Pol Maj Gen Surachate Hakparn, acting chief of the Immigration Police Bureau, displays counterfeit goods seized during the raid on Save One Market, in downtown Korat, on Monday night, at a media conference on Tuesday.(Photos by Prasit Tangprasert)

A joint police team moved into Save One Market in the Muang municipal area around 11pm, causing chaos and panicking vendors and market goers.

They found many pirated products were being openly sold at stalls and vending spaces on the ground at the popular marketplace.

He said 11 people were arrested for possession of pirated goods.

More than 100 officers from several agencies - Tactics, Nakhon Ratchasima police, Provincial Police Region 3 and the Tourist Police Bureau - were involved in the raid.

Pol Maj Gen Surachate said Save One Market was one of the Northeast’s biggest outlets for contraband products. Complaints had been made to Prime Minister Prayut Chan-o-cha, asking that he crack down on copyright violators.

To date, more than 700 offenders had been arrested during the  operation, and many pirated products seized across the country, Pol Maj Gen Surachate said.

About 60 people who sold pirated products online or at their workplaces had also been charged, he added. 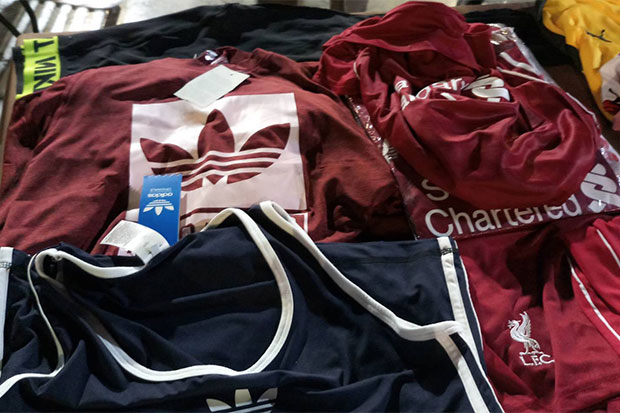 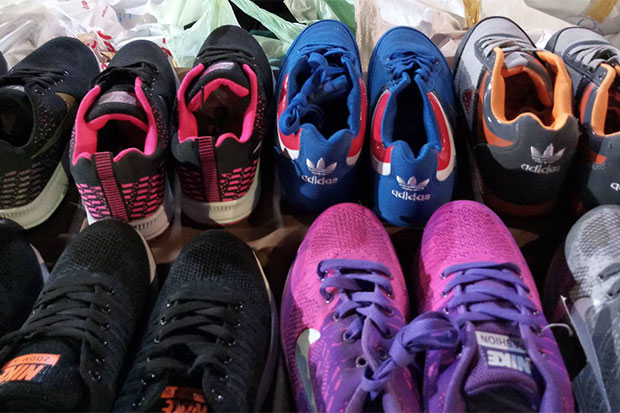