Be the change
Thailand
General

David Yeung, founder of the vegetarian food company Green Monday, hopes to save the world one meatless meal at a time

Green Common has branched out to seven locations around Hong Kong and will soon expand to Singapore and Macau. Photos courtesy of Green Monday

It's been almost 18 years since David Yeung became vegetarian. When the UN's Intergovernmental Panel on Climate Change (IPCC) report was published in 2006, he described it as a "shocker and eye-opener", and when the updated IPCC report came out earlier this month stating that eating less meat has a direct impact on controlling climate change, his belief was reaffirmed.

For years, it had become his mission to convince his friends and family to eat less meat, "sneaking in" the message during breakfast, lunch and dinner.

"People looked at me like I was an alien," Yeung recalled, chuckling. "They asked, 'Don't you have better things to do with your life?'." 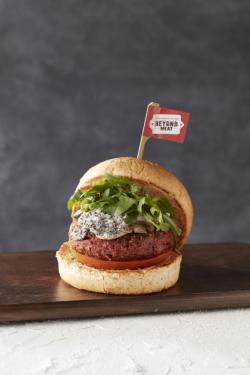 Green Common's most popular product is The Beyond Burger, a plant-based burger patty made from peas. Green Monday

Today, he has spread vegetarianism to over 1,000 restaurants throughout Hong Kong, another 1,000 schools and universities worldwide -- covering around 2.5 million students in 30 countries -- as well as major corporations like Google, HSBC, Standard Chartered and JP Morgan through his company Green Monday. With expansion plans for mainland China, Singapore and Macau, Yeung is now working with Blue Lotus, a plant-based cuisine cooking school at the Evason Resort in Hua Hin, to expand Green Monday into Thailand soon.

From a start-up that launched in 2012 on April 22, or Earth Day, Green Monday has become more than the Meatless Monday concept that inspired it. Through a range of plant-based food programmes, educational campaigns including talks, exhibitions and workshops, as well as food rescue initiatives, it provides organisations and individuals with easy and effective ways in reducing its carbon footprint and improving health through dietary changes.

Listed as one of China's Top 50 Most Innovative Companies of 2014 by Fast Company, in 2015, Green Monday serves as a platform for catering references, menu consultations and recipe recommendations to make it easier for members of schools, businesses, government offices, restaurants, malls and hotels to reduce their meat consumption, mainly by cutting out meat from meals once a week.

In 2015, the venture then branched out into Green Common, a chain of one-stop retail stores for meatless, healthy, cruelty-free and fair-trade products.

With a background in entrepreneurship passed down from his father, a degree in engineering earned from the Columbia University, Yeung also adopted a sense of compassion for animals from Buddhism.

When the IPCC report came out this month -- it suggested world citizens should decrease their meat consumption by 75% and pork by 90% to halve emissions from livestock and keep climate change under 2C -- it made Yeung sigh.

"Everyday when I wake up, I just feel that we have to do more," he said.

Named one of the Social Entrepreneurs of 2018 by the World Economic Forum, Yeung hopes to not only reduce meat intake with Green Monday, but also tackle climate change and ensure food security.

"If we look at the scientific data and objective facts [about climate change], I think we are like a runaway train right now, that is going to crash or fall off a cliff. In fact, this train is accelerating towards the cliff," he said. "On the other hand, enough people are also awakening to this fact, and they're saying 'Hey, we have to change'."

In a country with one of the highest meat consumption per capita in the world, Yeung has been able to change Hong Kongers' attitudes towards plant-based eating, from awful to awesome, with Green Monday's "new paradigm of aspirational products". Back then, vegetarians would have to go to the corner to eat their boring salads. Now, they're the cool kids in school, hanging out at the hottest spot in town. 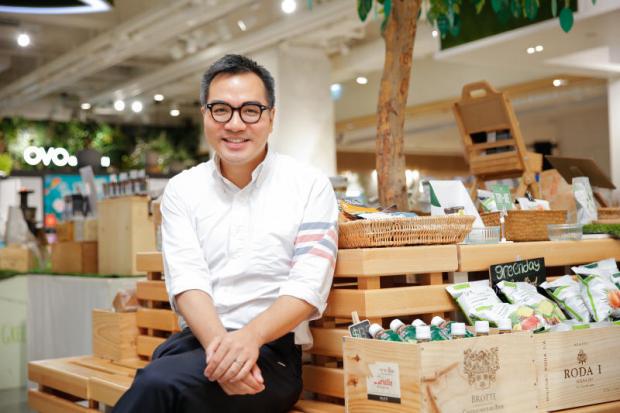 "If you just tell people that eating meat is bad for the planet, but then you still keep serving them the same tofu and salad every single day, quite frankly, even I would get bored too," Yeung admitted.

Vegetarianism used to be seen as a bland, depriving and unsatisfying experience, perhaps mostly for women trying to lose weight.

However, Green Common has given it a new face, now welcoming an increasing number of male customers, often with groups of muscly men coming in for its protein shakes with extra chia seeds along with its plant-based Beyond Burger, or the "Tesla Of Burgers" as Yeung calls it.

"You cannot ask [the public] for a dramatic shift. People don't change that way," he said.

With meat-eating deeply rooted in their culture, Yeung does not expect the people of Hong Kong or any other country to be forced to give up meat entirely. Instead, he simply wants them to eat less meat.

"People have a cultural, emotional and social relationship with food. It's not just a matter of protein and calories," he said. "Green Monday creates a moderate, inclusive and actionable thing that everyone can do. It doesn't need to be a binary choice, where you're either against us or with us."

"For any entrepreneur and investor, this is a golden opportunity," Yeung said. "You can drive social change and environmental change, and still be an absolutely financially profitable and viable business." 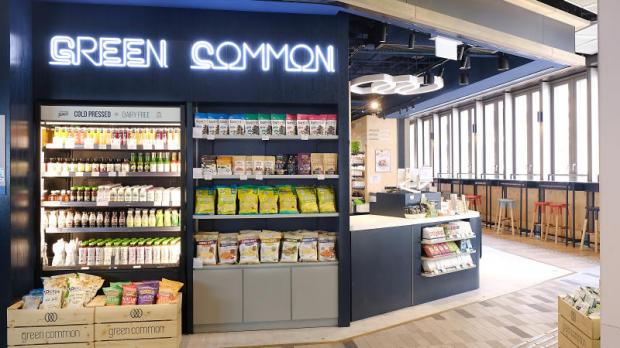 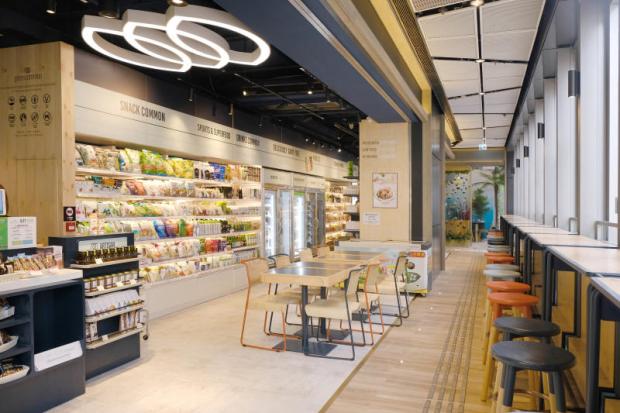 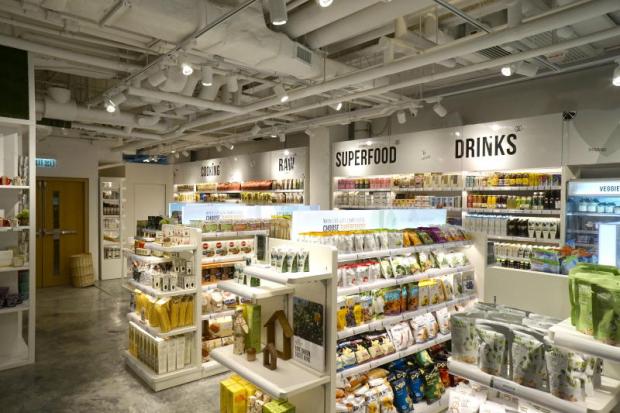 Green Common has branched out to seven locations around Hong Kong and will soon expand to Singapore and Macau. Photos courtesy of Green Monday