Staff and pupils at the Songvithayachoolat school kindergarten in Samut Prakan. The Bangkok governor on Wednesday ordered all 437 schools run by City Hall to close until next week due to smog. (File photo by Somchai Poomlard)

Air pollution has forced the closure of all 437 schools run by Bangkok's City Hall until next week, while other public and private schools in Bangkok and surrounding provinces will be closed on Thursday and Friday.

Bangkok governor Aswin Kwanmuang on Wednesday ordered the suspension of classes at all 437 schools under the Bangkok Metropolitan Administration, starting from noon today.  He designated Jan 31 and Feb 1 as holidays to help protect students from the current high levels of harmful ultra-fine dust particles, and also to reduce the use of private cars by parents.

Pol Gen Aswin declared  Bangkok a "nuisance-control area" to help lower levels of the ultra-fine dust particles -- also known as particulate matter 2.5 or PM2.5 -- that have been choking Bangkok over recent weeks. 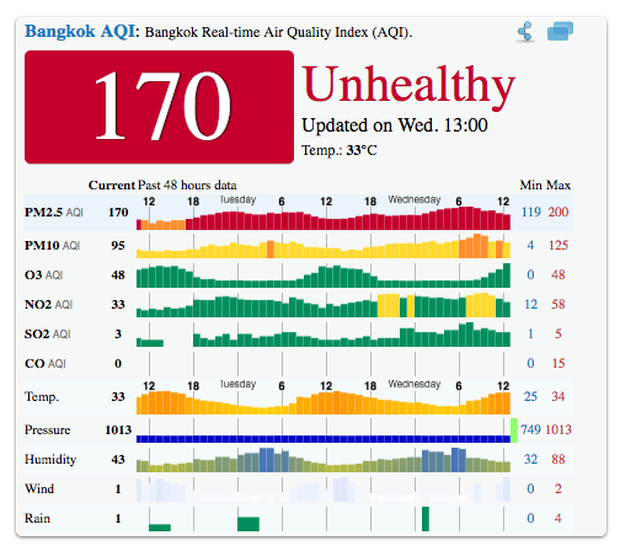 The "nuisances" defined by the BMA include diesel-powered vehicles belching black exhaust smoke exceeding the standard level, construction activities and the outdoor burning of grass, paddy stubble and rubbish -- all of which would be banned

Offenders would face a jail term of up to 3 months and/or a fine of up to 25,000 baht. The ban would take effect after it was announced publicly at district offices, Thai media reported. 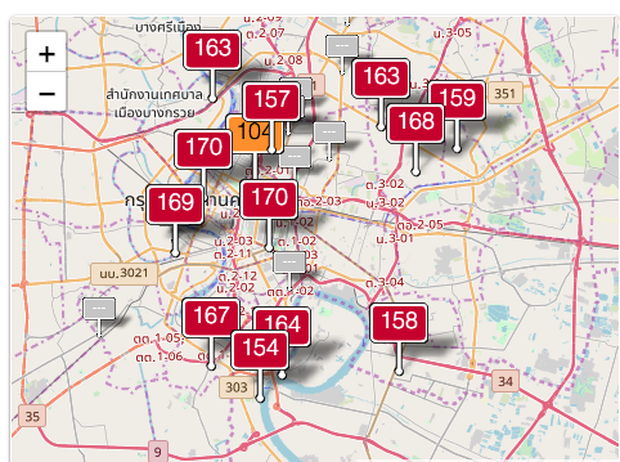 The Office of the Higher Education Commission would send a letter seeking cooperation from universities over the closure, the minister said.

Prime Minister Prayut Chan-o-cha said on Wednesday that the government has done all it can to tackle the fine dust problem, including providing the public with information about dust levels and distributing masks. All districts in Bangkok have also been asked to provide daily reports about the air pollution in their areas and the measures they have taken to alleviate the problem.

Gen Prayut said district directors and other officials would face penalties if they failed to make progress in tackling the problem locally.

Governors and district officials in provinces with high levels of PM2.5 dust must expend all efforts to address the crisis, he said.