Meth pills and weapons were seized in Narathiwat on Sunday. (Photo by Waedao Harai)

NARATHIWAT: A marine task force seized 6,197 methamphetamine pills and a number of military-grade weapons in a search of a house of a major drug suspect in Bacho district of this southern border province on Sunday.

The house, at Ban Iyo village in tambon Bare Nua, belongs to Muhamadpaldi Mama, a suspected drug dealer in the province.

The marines found 6,179 meth pills hidden under the seat of a motorcycle, an AK-102 rifle, a .45 pistol and a quantity of assorted ammunition.

The authorities also seized a Honda car, a Mitsubishi Triton pick-up and two motorcycles for examination.

Capt Apichart Sapprasert, commander of the marine task force, said a court warrant would be sought for the arrest of Mr Muhamadpaldi, the house owner, who was not home during the search. 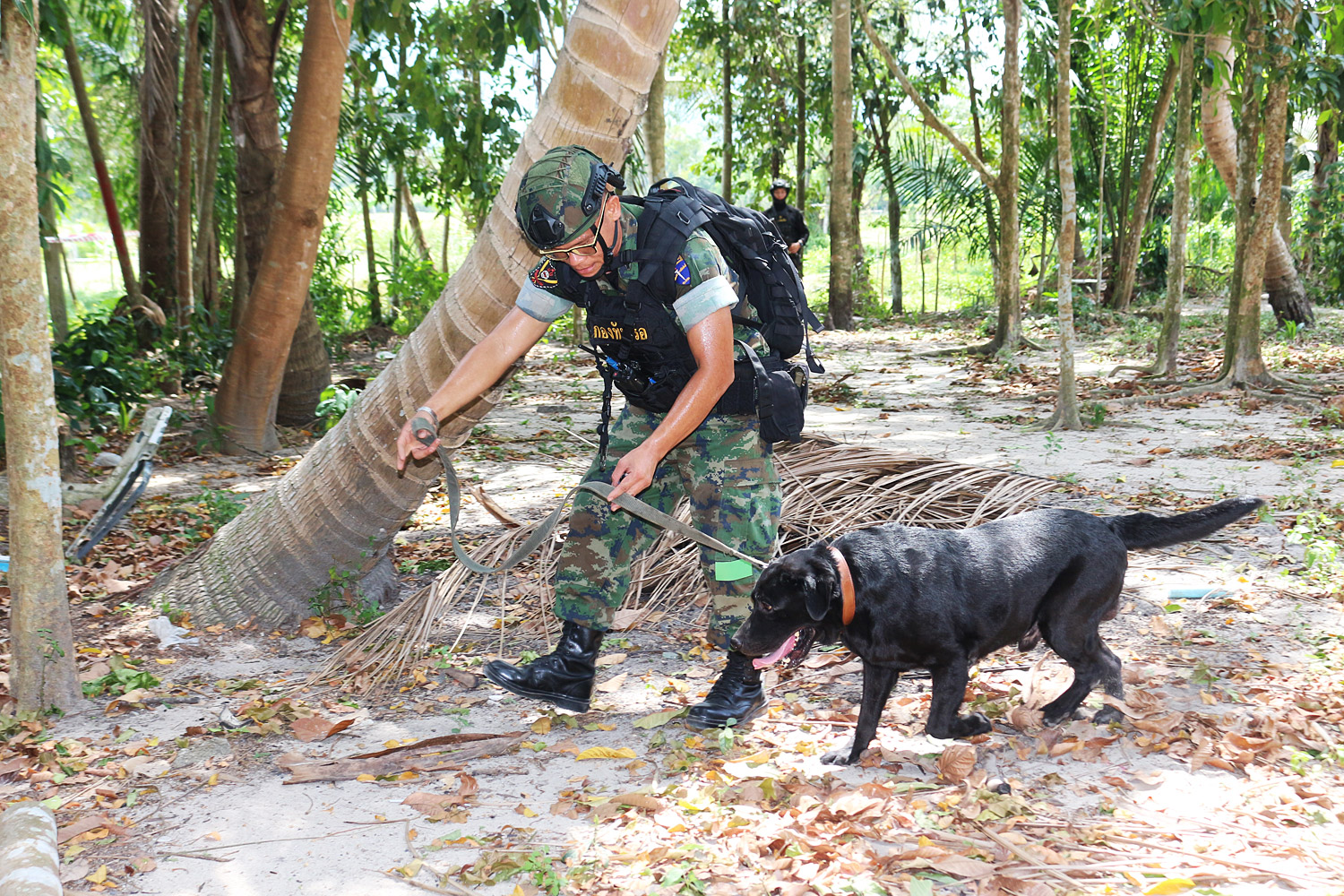