Residents living in downtown Ratchaburi may soon be ordered to evacuate their homes as authorities prepare to defuse seven World War II-era unexploded bombs found on the bed of the Mae Klong River.

The bombs were first discovered by the State Railway of Thailand's workers who were working on the first phase of the double-track rail upgrade project between Nakhon Pathom and Chumphon.

SRT acting governor Worawut Mala said there is a possibility more unexploded ordnance may be discovered as the project moves on to its second phase, which will see works carried out between Chumphon and Songkhla.

"An administrative order could be issued to cordon off the central parts of Ratchaburi's Muang district, to ensure everyone's safety as authorities attempt to safely retrieve and defuse the explosives," said Mr Worawut,

The SRT's acting governor added a blast could damage structures that lie within a two-kilometre radius of the epicentre, which include military camps, temples, markets, schools, the City Hall, as well as numerous homes. 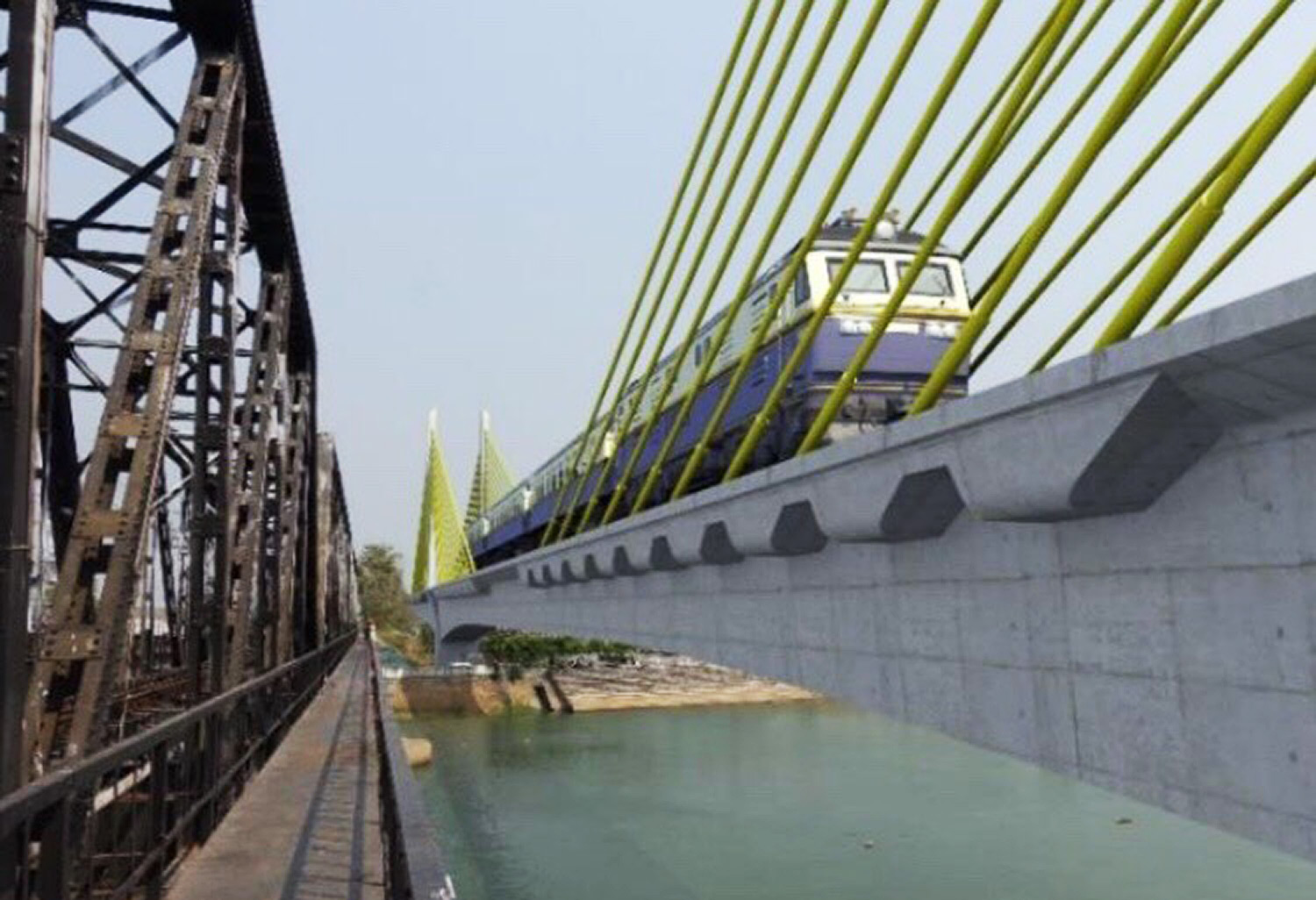 A graphic shows the newly-proposed railway suspension bridge across the Mae Klong River in Ratchaburi.

"We will meet on Friday to decide on the best course of action," said Mr Worawut.

Experts from Germany will be invited to assist because retrieving unexploded underwater ordnance requires a high degree of technical expertise, he said.

Various methods have been considered to safely dispose of the bombs, but the most suitable way is to destroy them underwater, he said.

"A high-powered water pump will be used to separate the fuse and the explosive chamber to prevent chemicals from each part from coming into contact with each other, which could cause it to explode, he said.

Because of the ordnance discovery, a suspension bridge will be built across the Mae Klong River instead of a conventional bridge, as it requires no foundation pillars in the river, he said.

"This will be the first suspension rail bridge in the country and a new landmark of Ratchaburi," said Mr Worawut.

According to a source at the Transport Ministry, the ordnance are 1,000-pound general purpose (GP) bombs.

The bombs were dropped during Allied air raids in Ratchaburi after Japanese soldiers invaded Thailand in 1941. 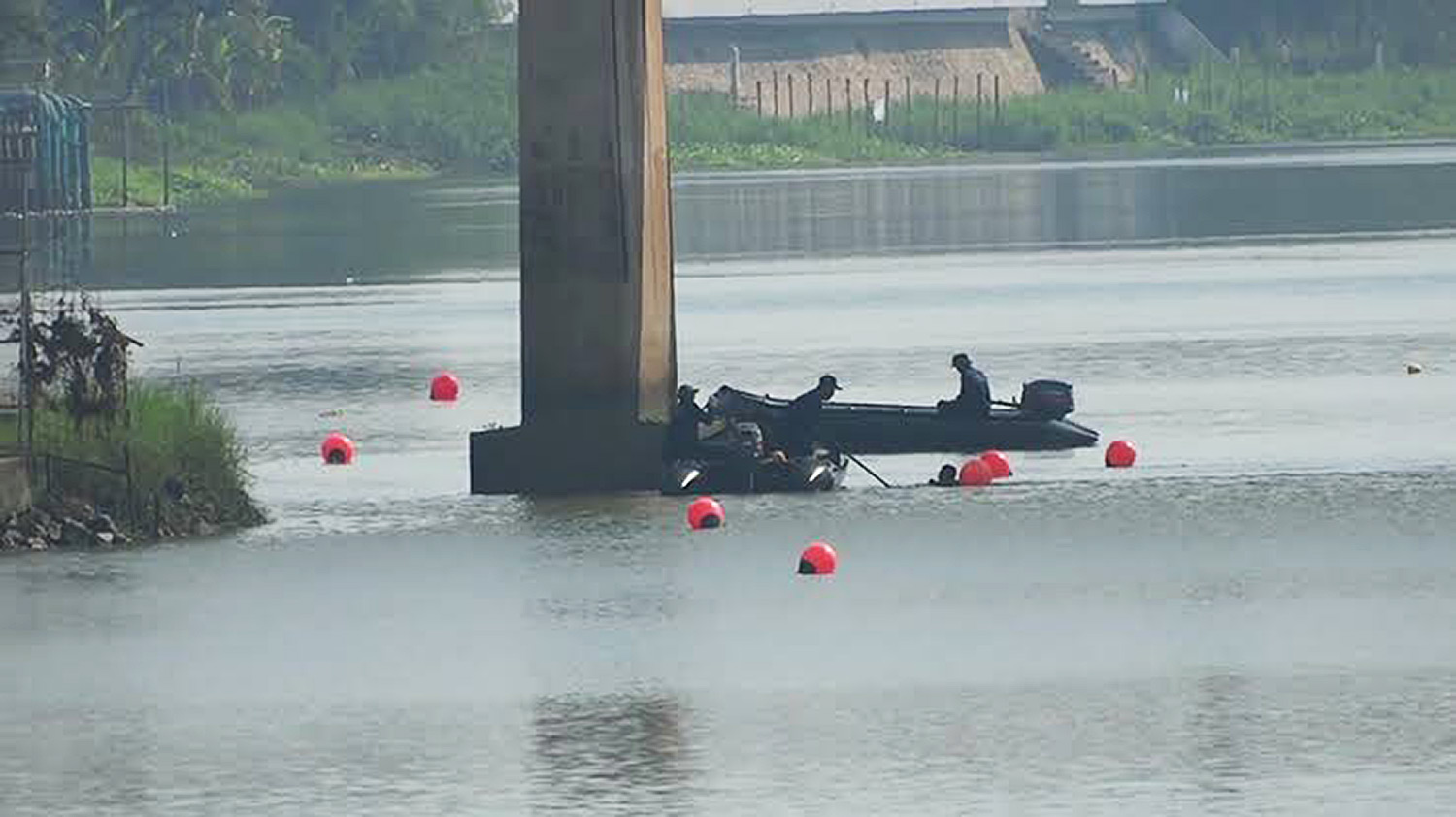 Buoys are moored on the Mae Klong River to mark the spots where unexploded ordnance is located.