Former singer Prissana Praisaeng, aka Pookie, 40, was arrested at a rented house in Ram Intra area on Monday night for alleged involvement in the trafficking of 5.2 kilogrammes of ketamine.

She was arrested with her husband Cholawit Keetatrakul, 49, at house number 18/118 in The Terrace housing estate on Soi Ram Intra 65 in Bang Khen district.

In the house police and narcotic suppression officials found 98.3 grammes of crystal meth, eight speed pills, 10 ecstasy pills, four grammes of ketamine and 40 grammes of marijuana, along with chemicals and equipment believed used to produce narcotics.

The arrests followed the apprehension of Taiwanese man Hung Cheng Yi, 28, with 5.17kg of ketamine hidden in 39 boxed ash trays at Gold Airport Hotel in Lat Krabang district near Suvarnabhumi airport. The narcotics were about to be smuggled out of the country, police said.

The suspect told police he received the drug from Pookie and her husband.

Suriya Singhakamol, deputy secretary-general of the Narcotics Control Board, said on Tuesday that the couple supplied the drug to the Taiwanese man for onward shipment to Taiwan via a private courier.

He said the Taiwanese suspect was a major drug dealer. 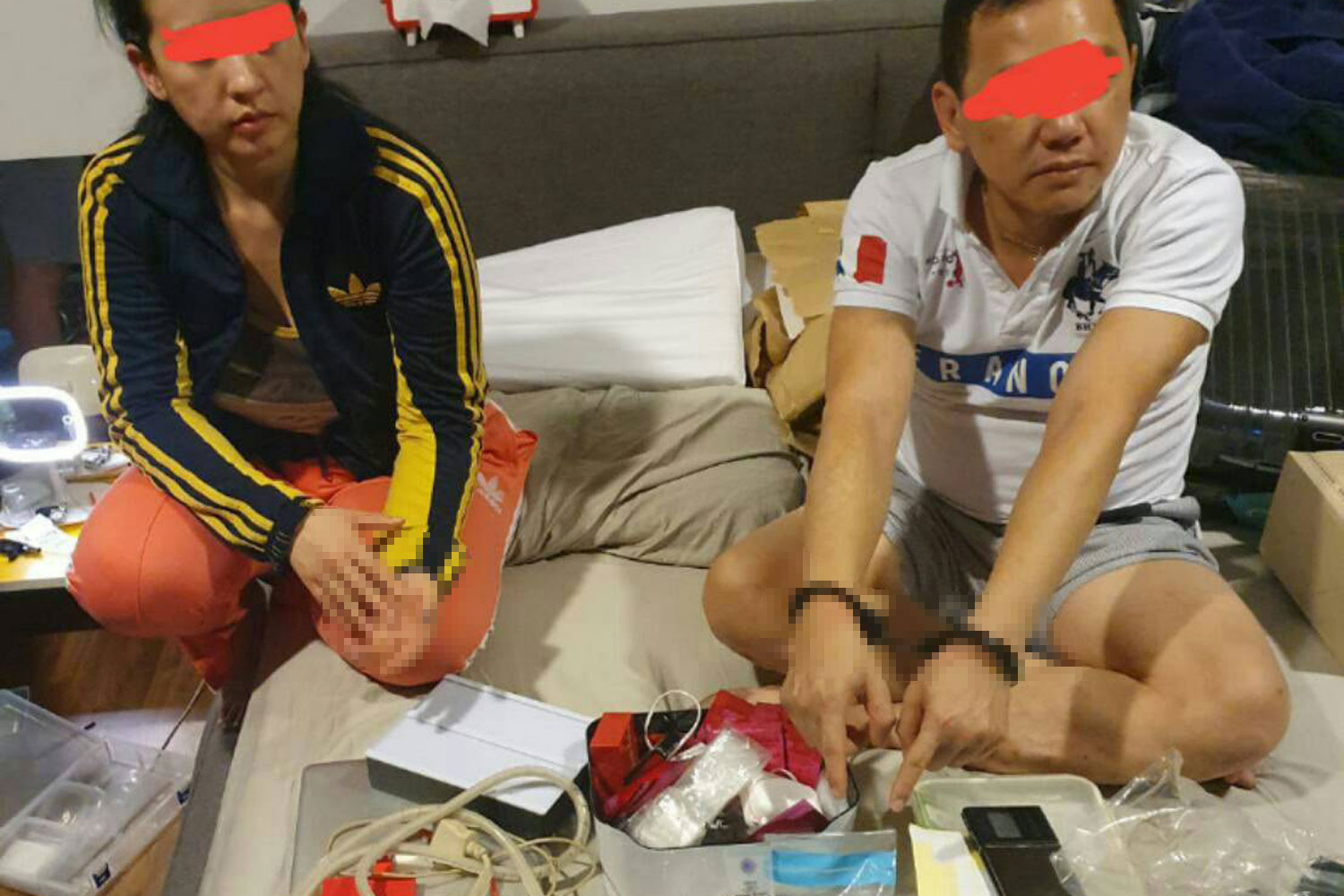 Prissana Praisaeng, left, and her husband are arrested at a rented house on Monday night. (Photo supplied) 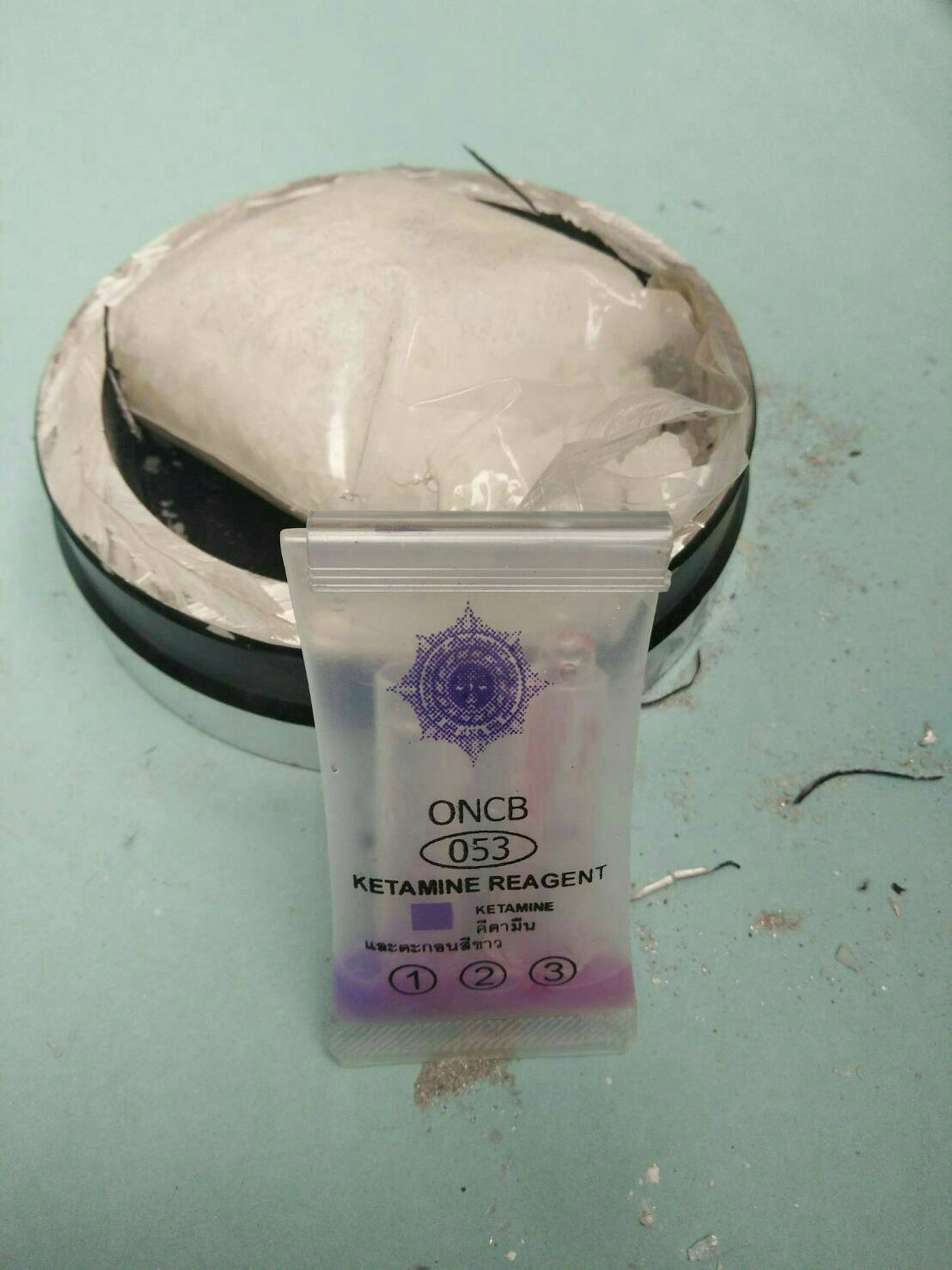 Ketamine was hidden in false compartments in ashtrays seized from a Taiwanese suspect. (Photo supplied)

Thailand coach Rakphol Sainetngarm praised his players for their fighting spirit after they drew 1-1 with Morocco thanks to a last-gasp equaliser in the Fifa Futsal World Cup in Lithuania on Thursday.

Alternative vaccines to be offered to students