The State Railway of Thailand has extended the rail line from Aranyrapthet district in Sa Kaew to Ban Klong Luk and the new train service between Bangkok and the border station will start on July 1. (Supplied photo via Thodsapol Hongtong)

There will be four trips a day, two in each direction, acting SRT governor Worawut Mala said on Tuesday.

Ordinary passenger train No 275 will depart Bangkok for Aranyaprathet and Klong Luk at 5.55am and arrive at the border station at 11.17am.

Ordinary passenger train No 279 will operate on the same route, leaving Bangkok at 1.05pm, reaching the border station at 5.27pm.

He predicted the new service would facilitate the travels of Thai and foreign tourists wanting to cross the border.

A railway official said later the adult fare between Bangkok and Ban Klong Luk station would be 49 baht each way.

For advanced ticket bookings or further information, traveller cancontact the SRT customs service via hotline 1690 around the clock or website, www.railway.co.th or @pr.railway Facebook page.

It is not known when Cambodia will begin operating trains from adjoining Poi Pet.

Train services between the two countries were terminated 45 years ago, amid conflict arising from the civil war in Cambodia. 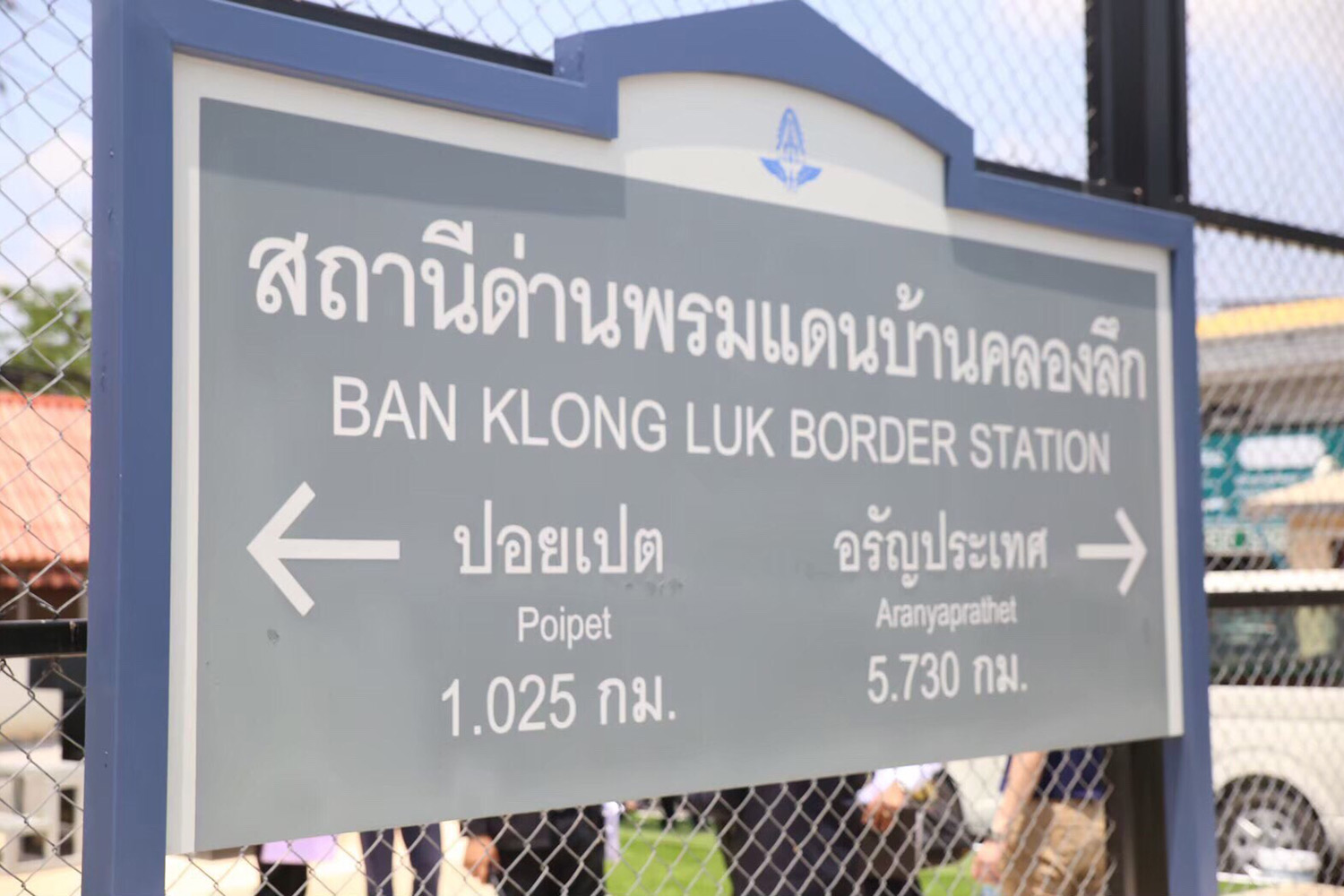