Surveillance camera footage shows a lone robber, wearing a full-face helmet, robbing a 7-Eleven store in Muang district, Nakhon Ratchasima, before making off with 2.3 million baht. The robber was caught on Tuesday and found to be a former employee of the store who was fired last year. (Photo supplied)

NAKHON RATCHASIMA: A lone robber who made off with about 2.3 million baht from a 7-Eleven store in Muang district turned out to be a former employee of the store who was fired last year for alleged cheat.

The arrest came after a robber, initially reported to be a man, robbed a 7-Eleven branch in Ban Pho community at about 2.30am on Monday.  Store staff said the robber, wearing a full-face helmet, threatened them with a long knife and then took all the cash in the store’s safe,

According to a police investigation, the suspect used to work at the store but was fired last year for alleged cheating. She admitted to robbing the store and claimed unemployment and huge debts forced her to do it. Besides, she had a one-year-old child to take care, but could not find money to feed him.

The suspect insisted she had acted alone. After the robbery, she fled and threw away the helmet and clothes on the way. She hid stolen cash in a septic tank behind her house and used some of the money.

The investigation would be extended to find whether there were other people involved, said police. 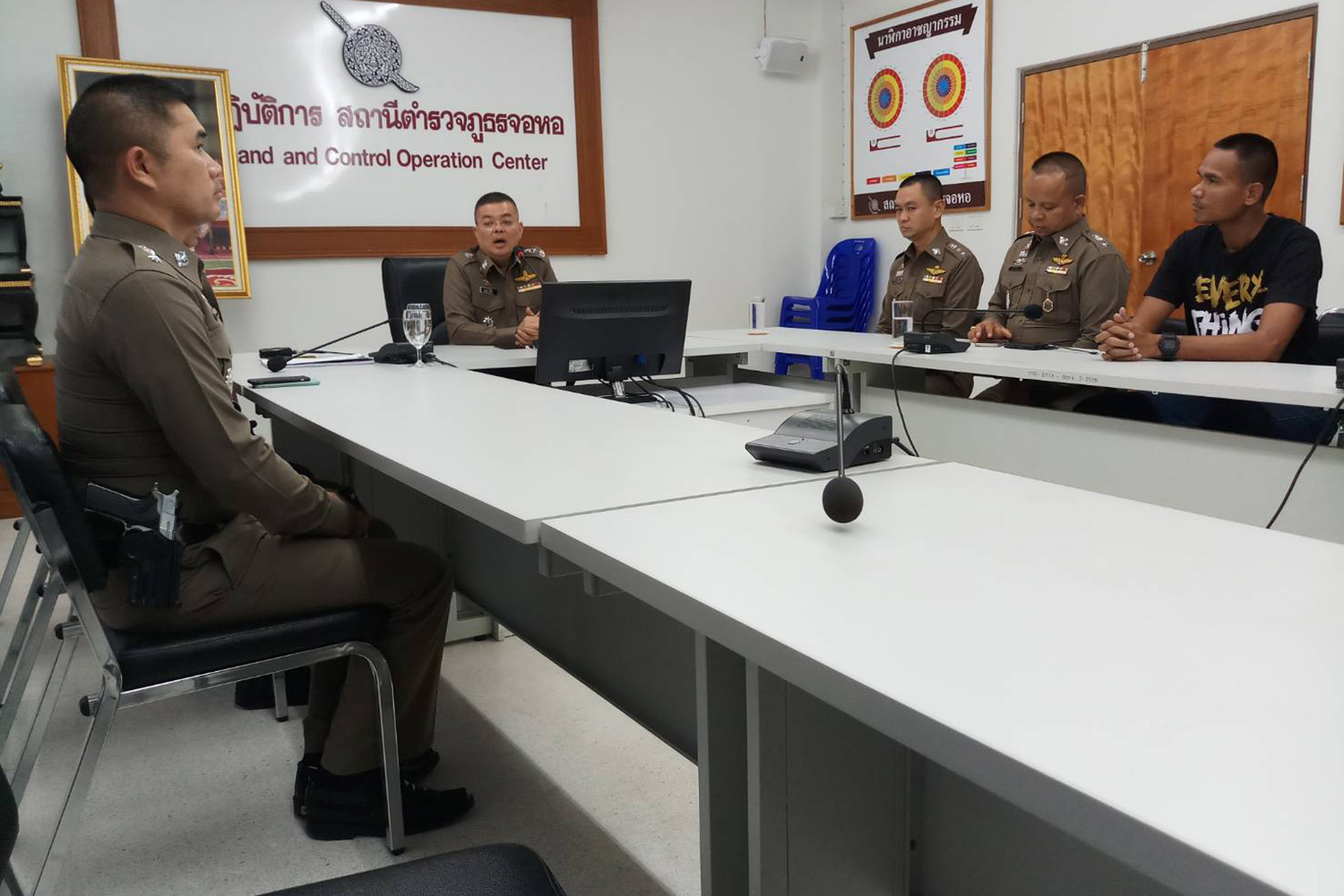 Police investigators announce the arrest of a former female employee of a 7-Eleven store in Nakhon Ratchasima for carrying out the robbery at the store. (Photo by Prasit Tangprasert)