The BMW S1000 of Patnarin Phongthananikorn, 37, an executive of the Music Train label, is seen on Khlong Ton flyover on Saturday morning. (Photo courtesy of JS100)

A music industry executive has been dismembered when his big bike hit the railing of a flyover in Bangkok.

Police and rescue workers were alerted to the incident on the flyover above the Khlong Ton intersection early on Saturday. They found the headless body of a man and a yellow-and-black BMW S1000 that  appeared to have lost control 200 metres away.

The man was later identified as Patnarin Phongthananikorn, 37, an executive of the Music Train label and youngest son of its owner Prasert.

According to eyewitnesses, Patnarin was riding his big bike at high speed on Phetchaburi Road and continued onto the flyover. It appeared he might have lost control and the vehicle fell over. During the crash, his neck might have been severed by the flyover railing. The helmet with the head fell into the opposite lane while the bike slid 200m from the body.

Motorcycles are not allowed on the Khlong Ton flyover. 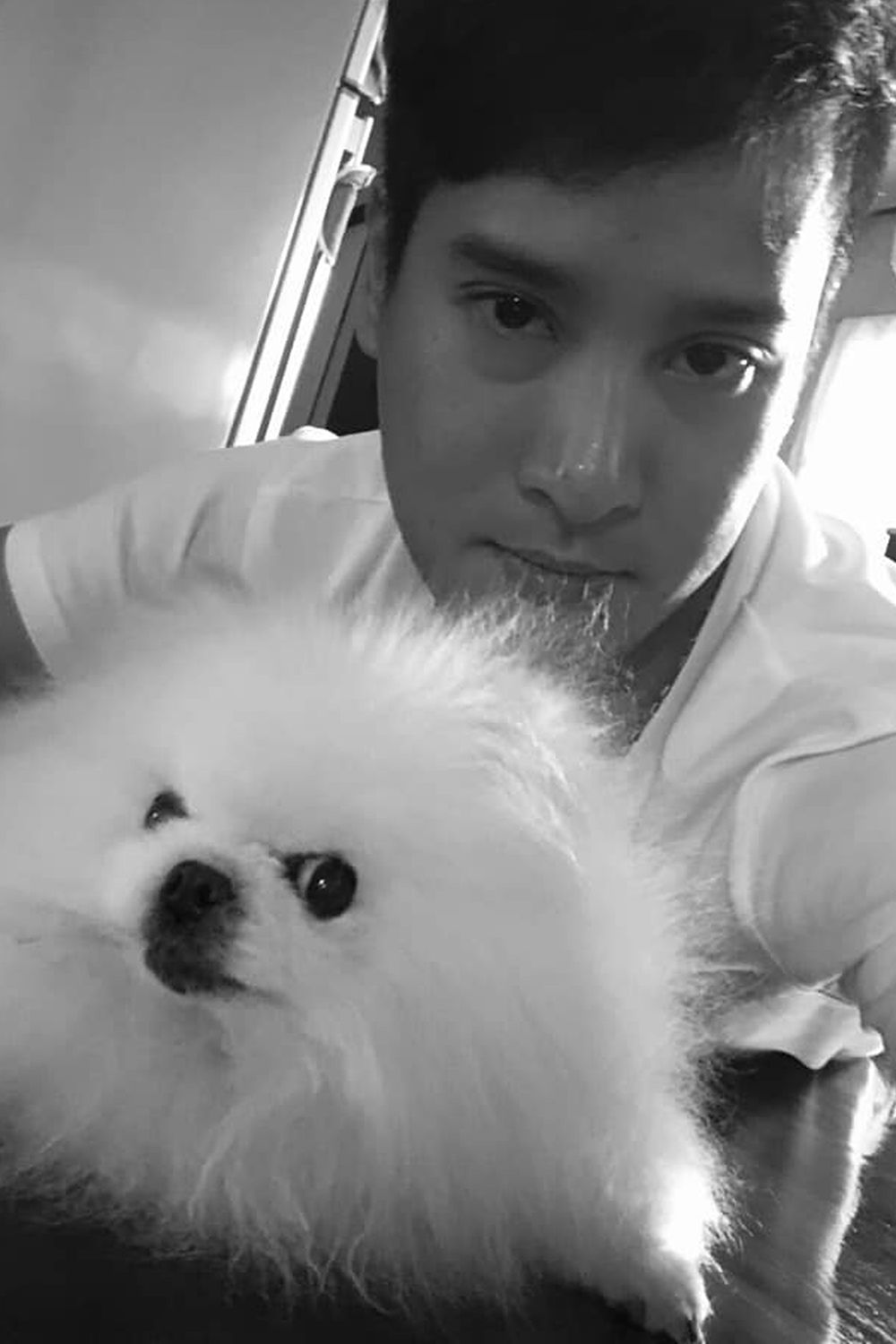