Head of state with heart of gold
Thailand
General

Head of state with heart of gold

His Majesty the King has an illustrious military background

Thailand is a democratic country with the King as the head of state and for a large part of the nation's history, the head of the armed forces as well.

When His Majesty King Maha Vajiralongkorn Phra Vajiraklaochaoyuhua ascended the throne, he became the head of state and the head of Royal Thai Armed Forces, as per the Constitution.

Therefore, His Majesty the King gives precedence to royal missions which benefit Thailand and its people. He also gives various recommendations for the improvement and development of Thai troops.

King Rama X specialises in military affairs, thanks to his illustrious military background. 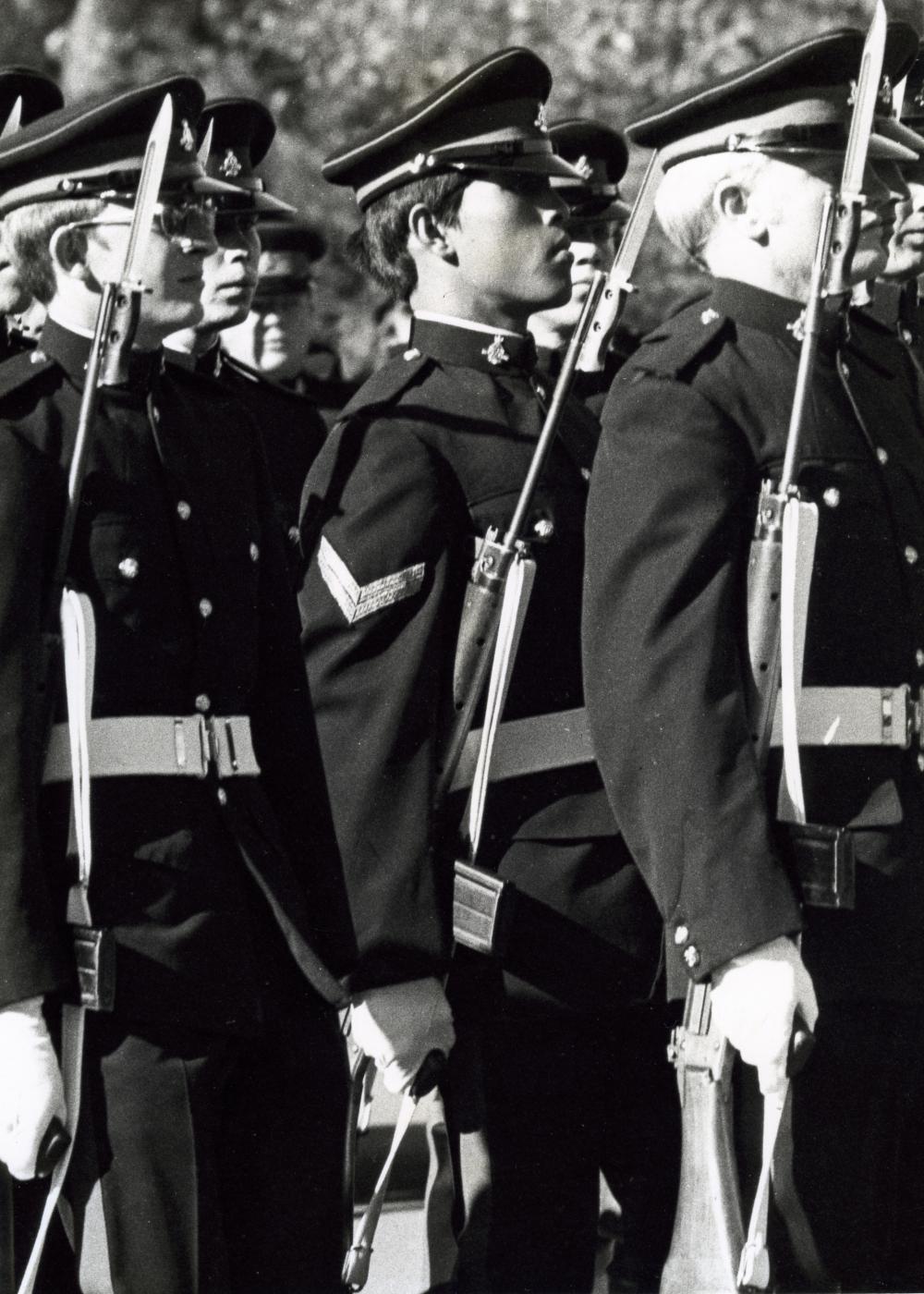 His Majesty the King expressed interest in military affairs at an early age, so his father -- His Majesty King Bhumibol Adulyadej The Great -- let him attend a five-week military course at the King's School in Sydney, Australia in August 1970.

In 1972, he entered the Royal Military College, Duntroon, in Canberra, Australia. His Majesty the King graduated from the college in 1976 with the rank of lieutenant and a degree in liberal arts.

His Majesty the King's military expertise was later enhanced with training programmes in unconventional warfare and advanced navigational training in the United States, the UK and Australia.

Since returning to his homeland, he has served as a career officer in the Royal Thai Army and attended the Command and General Staff College in 1977. He also served as a staff officer in the Directorate of Army Intelligence, and later became head of the King's Bodyguard Battalion in 1978.

Thai soldiers hold His Majesty in high regard and are ready to give up their lives for his cause because there is no higher honour for a Thai soldier than to serve the country, people and the King. 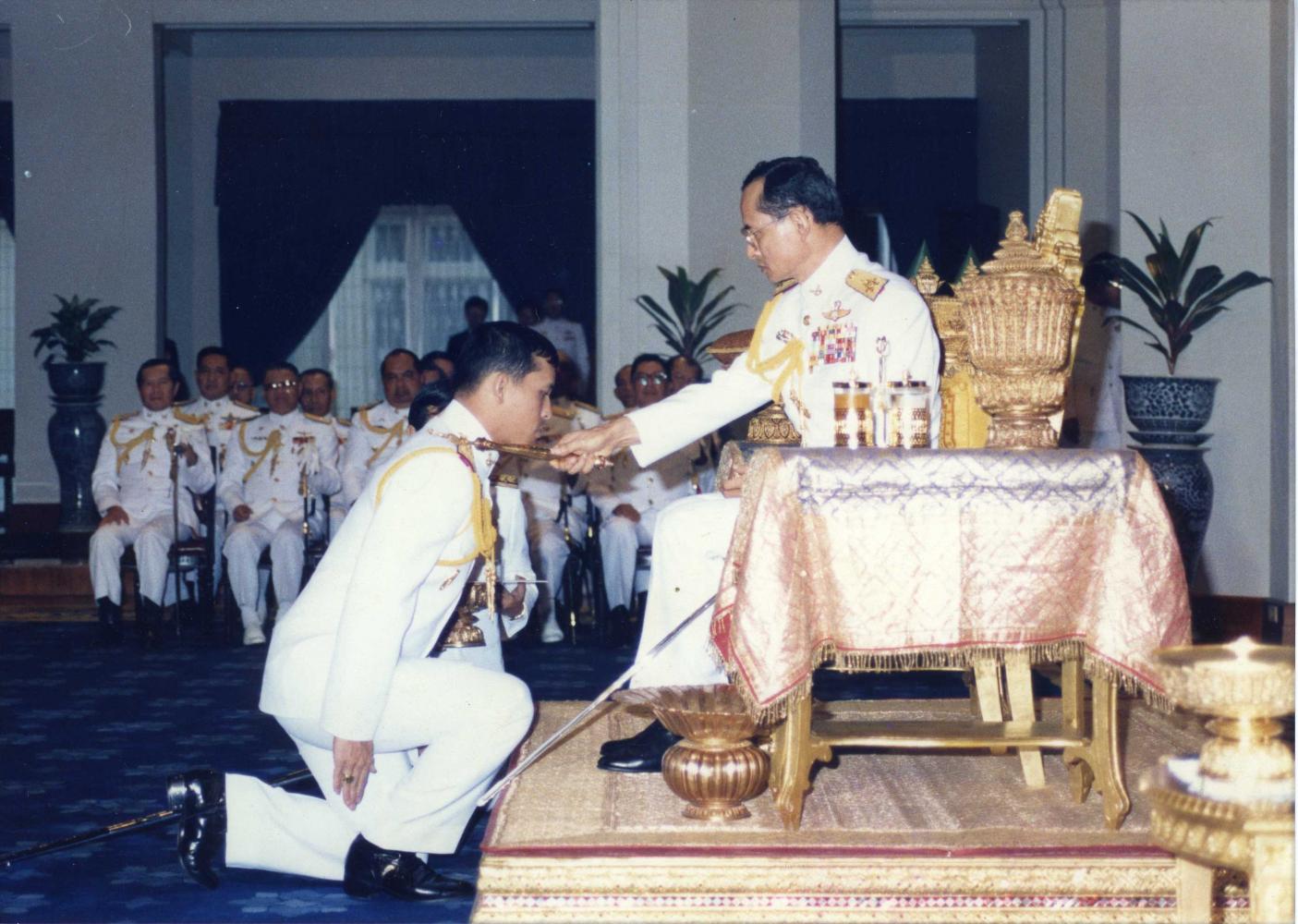 His Majesty the King bestows the ranks of lieutenant general, vice admiral and air marshal on His Royal Highness the Crown Prince, who becomes the commanding general of the Royal Guard Regiment. 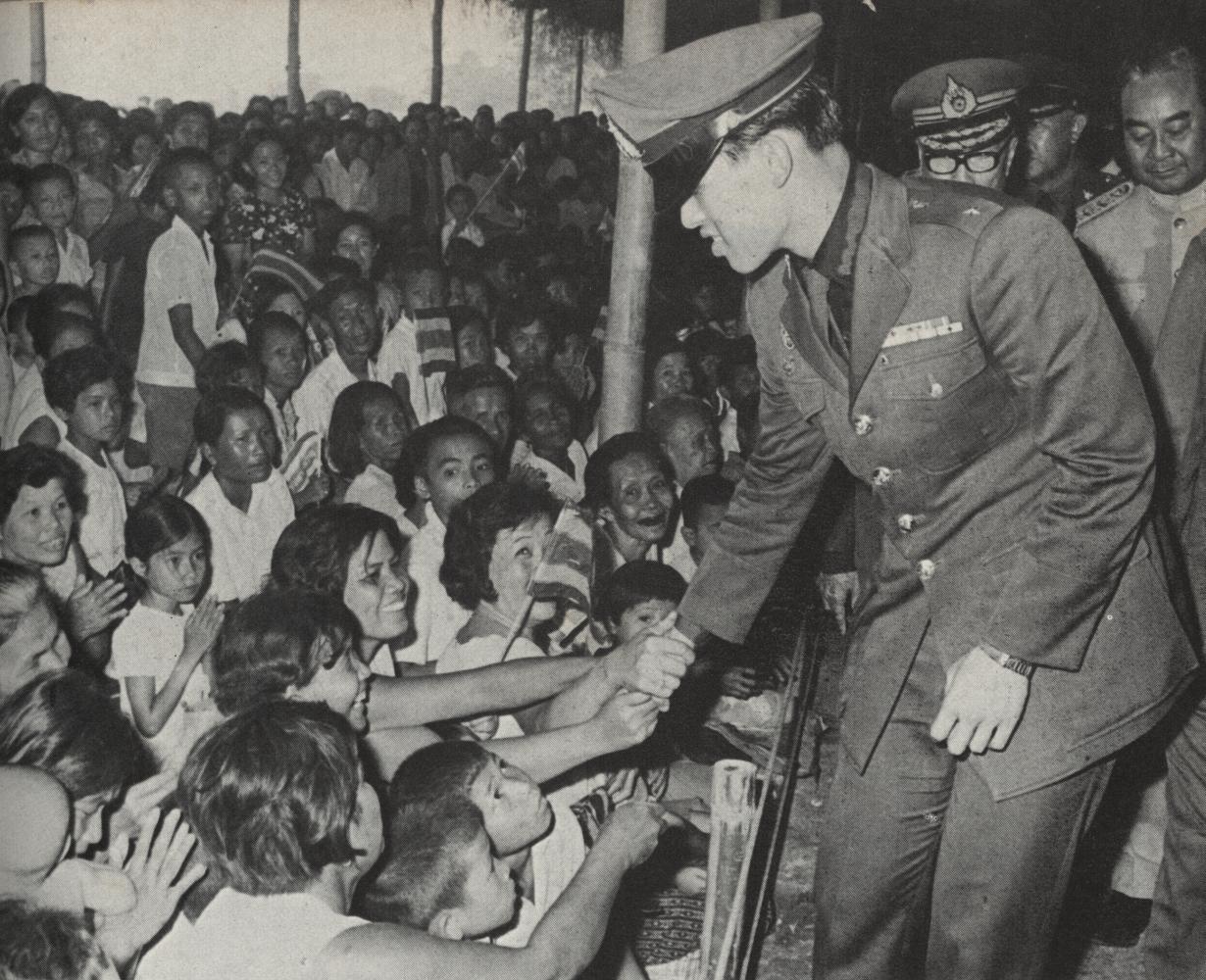 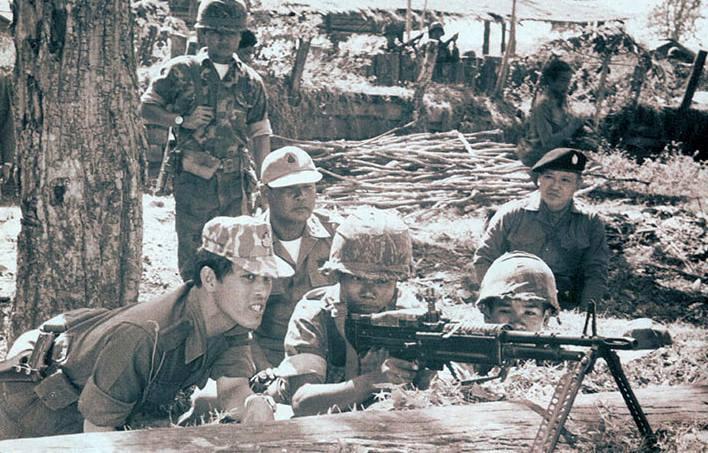 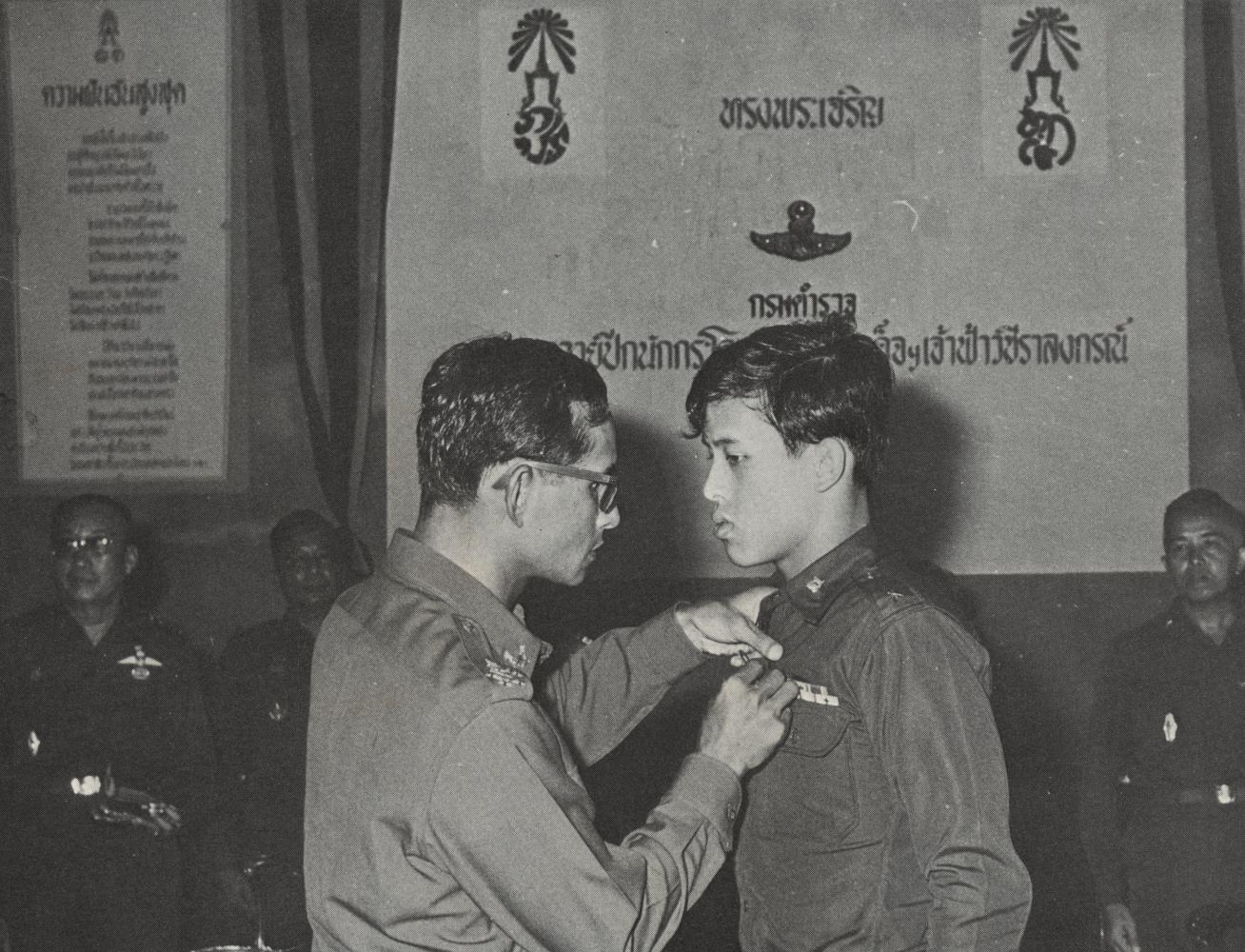