No water for farms from Aug 24 as reservoir dries up

The Lam Sae reservoir, the main source of water in Khon Buri district of Nakhon Ratchasima, is drying up. (Photo by Prasit Tangprasert)

NAKHON RATCHASIMA: Irrigation authorities will stop supplying water to farms in irrigated areas from Aug 24 as the Lam Sae reservoir in Khon Buri district is just 21% full and starting to dry up.

District chief Wichit Kitwirat and Somsak Thaploka, director of the Lam Sae operation and maintenance project, met on Saturday with representatives of local residents in irrigated areas in Khon Buri district to discuss the challenges facing the district.

The amount of water at Lam Sae reservoir now stands at 60 million cubic metres, or 21% of its storage capacity of 275 million cu/m. The reservoir normally supplies more than one million cu/m a day to households, industrial operators and farms.

Mr Somsak said officials had earlier predicted that rainfall would be about 30% below the average for the rainy season. However, the volume of rainfall so far this year has been 70% below average, he added.

Only 21.6 million cu/m of rainwater has poured into Lam Sae reservoir against an average of 210 million cu/m a year. This has caused water levels to reach a  critically low level, he said.

Officials said it was thus necessary to stop supplying water to the agricultural sector, starting from Aug 24, until conditions returned to normal, he said. 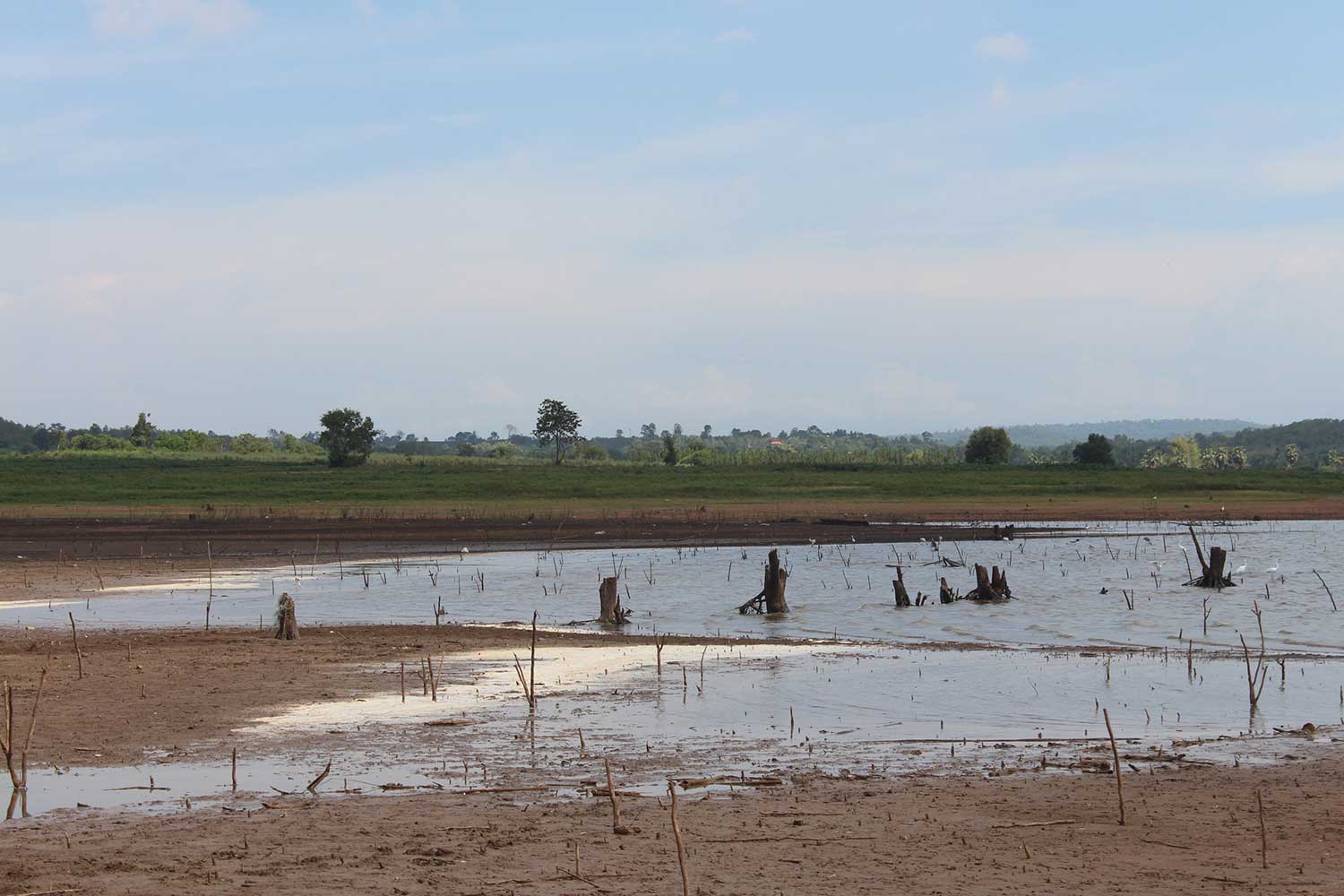 The Lam Sae reservoir is now at just 21% of its capacity. (Photo by Prasit Tangprasert) 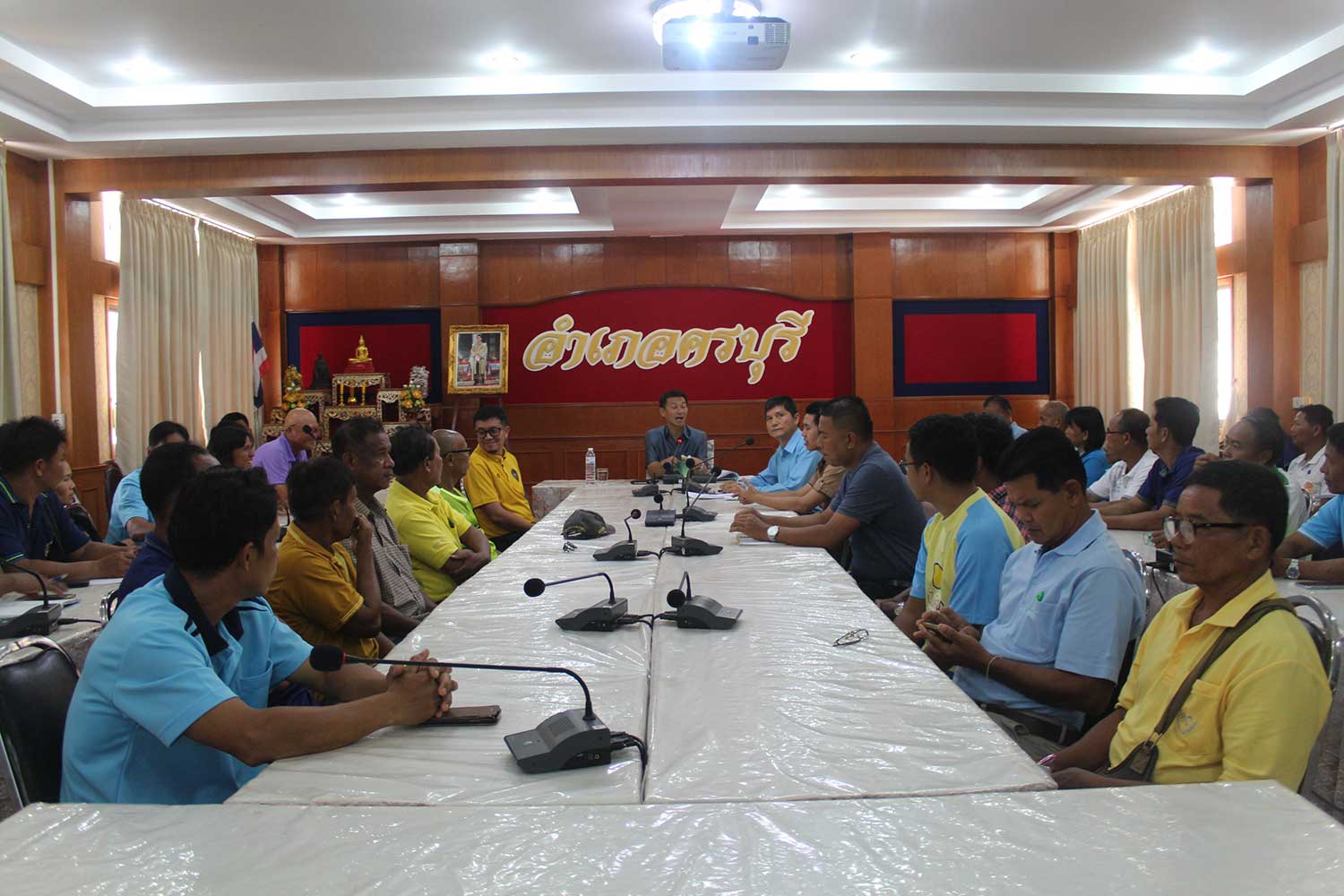