The body of Abdulloh Esomusor is moved from Songklanagarind Hospital in Hat Yai district in Songkhla province to his home in Sai Buri district of Pattani on Sunday. (Photo by Abdullah Benjakat)

PATTANI: A suspected Southern insurgent died on Sunday after being treated in an intensive care unit for more than a month from injuries sustained during an interrogation by security authorities.

Abdulloh Esomusor's family posted on Facebook that he died at 4am at Songklanagarind Hospital on Prince of Songkhla University's main campus in Hat Yai district of Songkhla.

His family members took the body to their house in Sai Buri district in Pattani hours later for a religious ceremony, saying they had no confidence in the fairness of authorities to conduct an autopsy.

Col Pramote Prom-in, the spokesman for the Internal Security Operations Command's Region 4 Forward Command, on Sunday confirmed the death of Abdulloh and promised transparency in the inquiry into his fate.

Abdulloh, 34, was arrested at his house in Sai Buri on July 20 and was sent for questioning at Ingkayutthaboriharn military camp on the same day. He was sent to the detention centre after authorities found him "stressed out' on the night of July 20, and he was found unconscious in the restroom of the detention centre in the early hours of July 21. 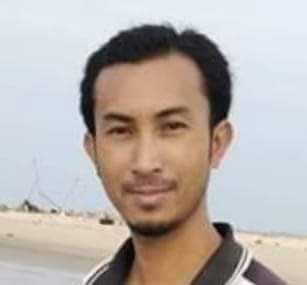 The army sent him to the camp's hospital before transferring him to Pattani Hospital and later Songklanagarind Hospital.

Doctors said before he died that his brain was swollen and his body showed a lack of oxygen. He never regained consciousness, and remained in a coma since July 21.

The Fourth Army Region has ordered an investigation into the case. 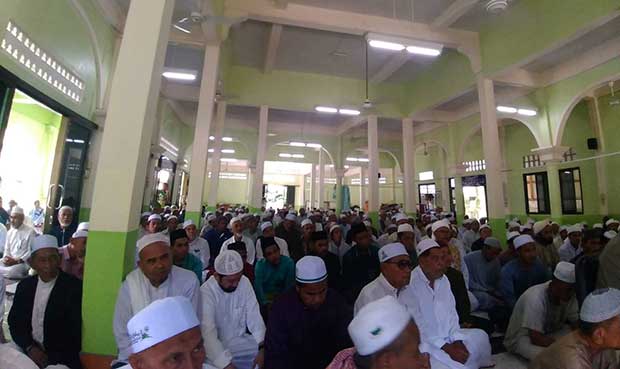 After the death, iLaw, a non-governmental advocacy group defending human rights, called on authorities to conduct an autopsy to shed light on the suspect's death.

His family members, friends and other residents preyed for him at mosques in the southern region on Saturday after they were informed by doctors about his worsening condition.