His Majesty the King has granted royal permission for the biography of Chao Khun Phra Sineenart Pilaskalayanee to appear online at www.royaloffice.th.

Born on Jan 26, 1985, in the northern province of Nan, she received her primary education at Rajapiyorasa Yupparachanusorn School in Nan's Tha Wang Pha district before completing her secondary education at Thawangphapittayakhom School in the same district.

In 2008, she obtained a bachelor's degree in nursing science from the Royal Thai Army Nursing College.

She graduated from the Royal Thai Air Force's Flying Training School, and also joined the private pilot licence programme at the Jesenwang flying school in Germany.

She has been serving as His Majesty the King's bodyguard since 2017. 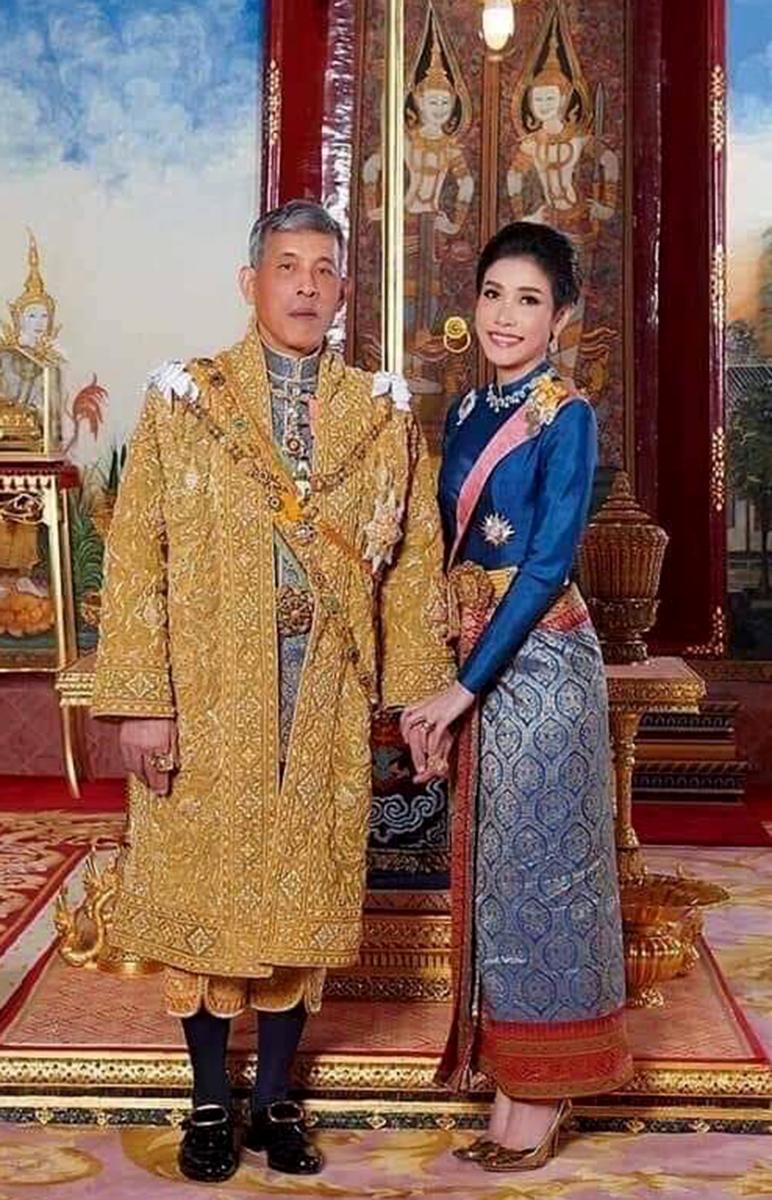 The Bureau of the Royal Household has issued a set of photos of His Majesty the King and Chao Khun Phra Sineenart Pilaskalayanee. 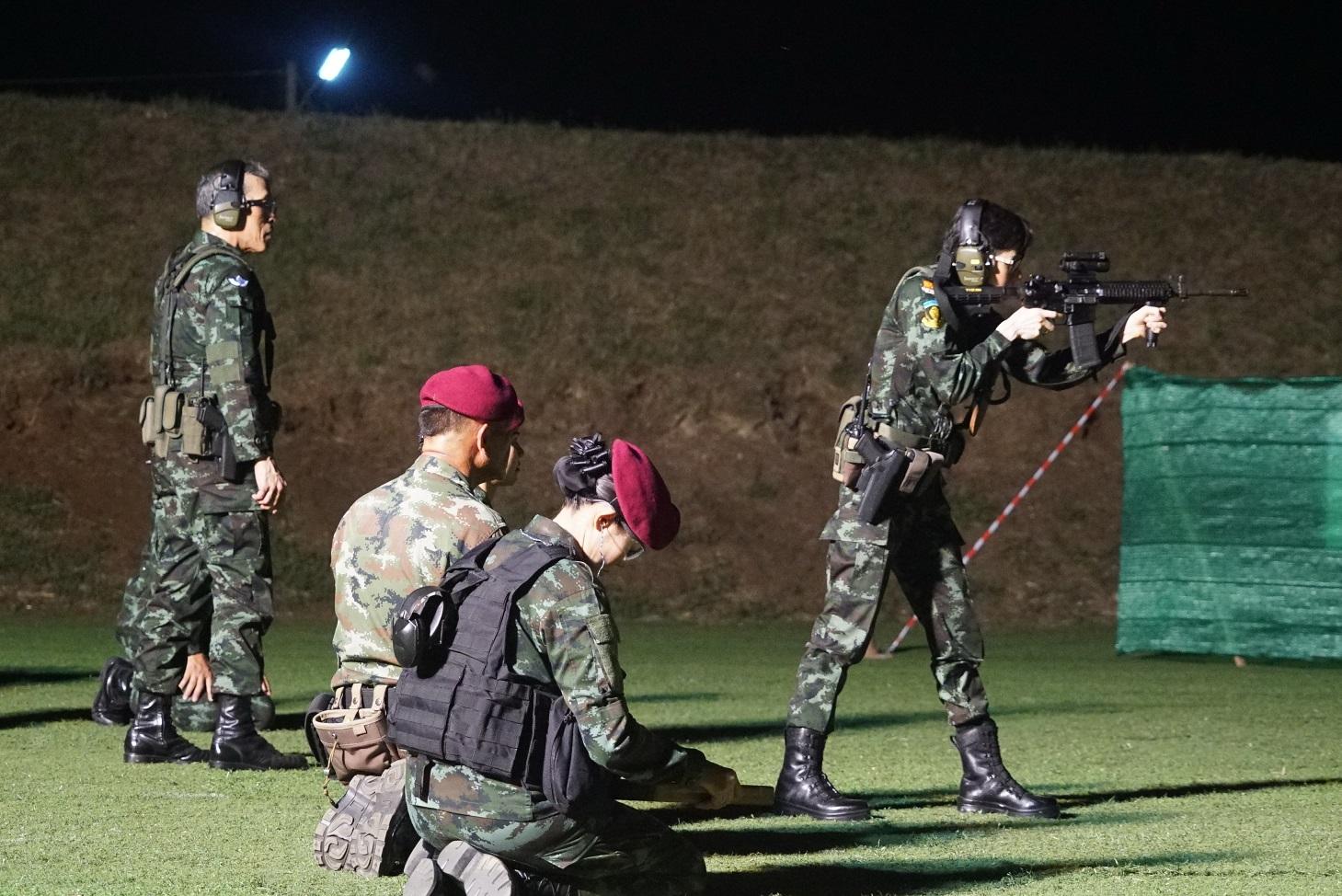 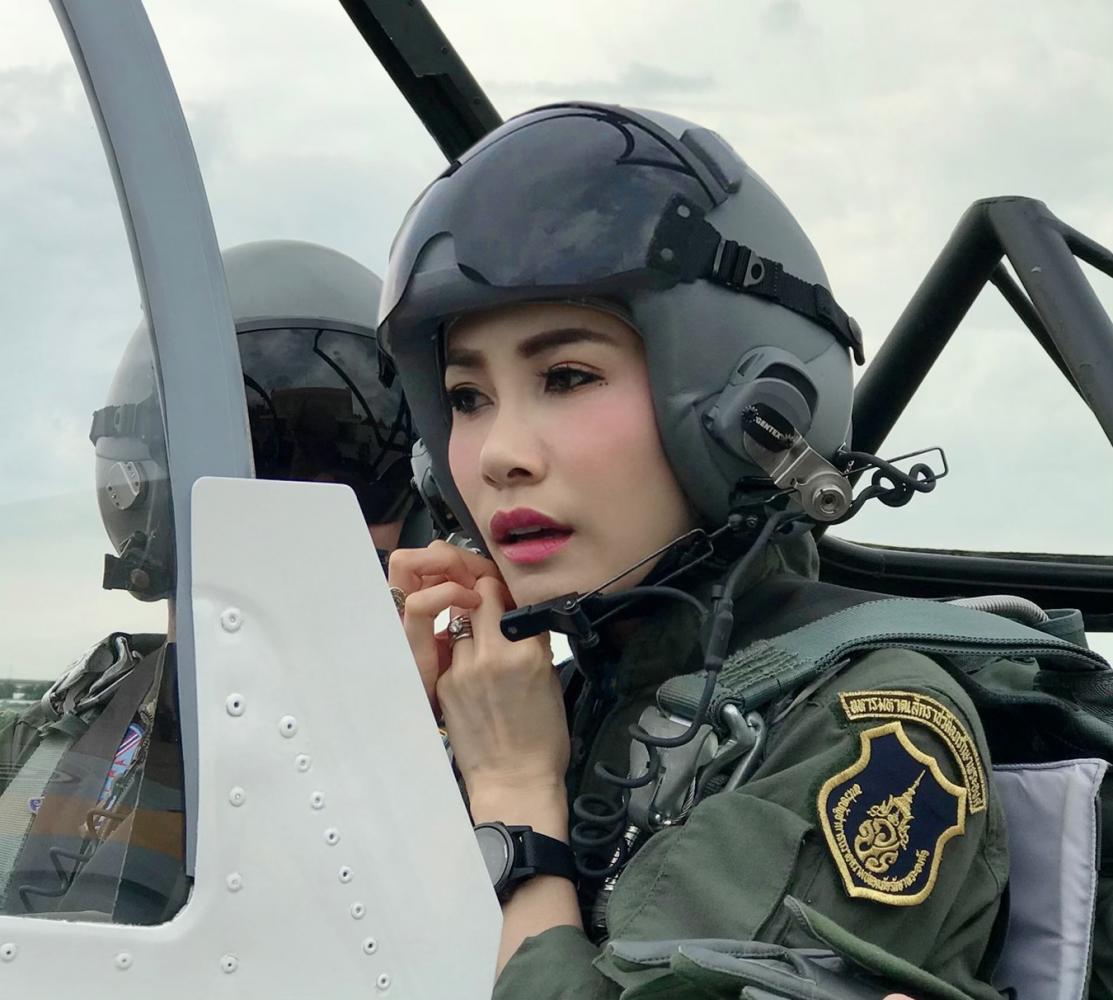 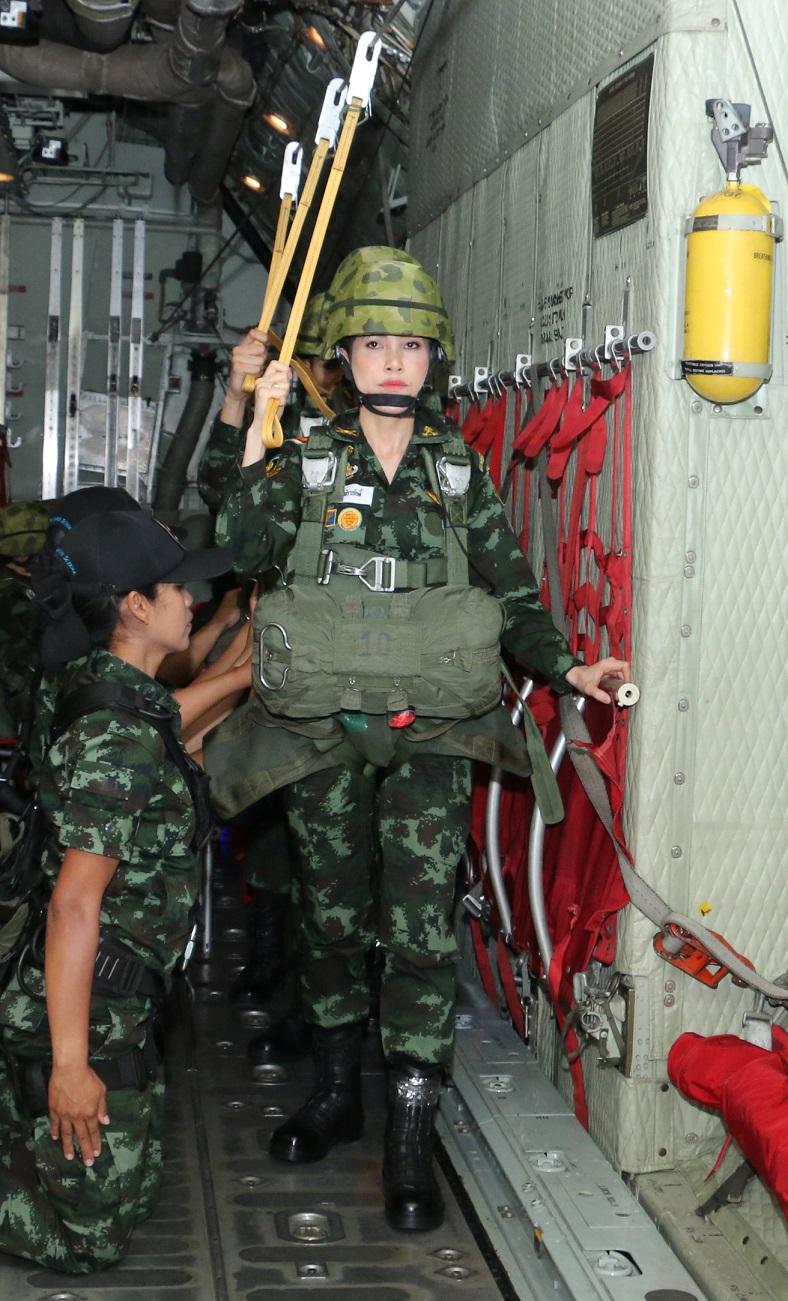 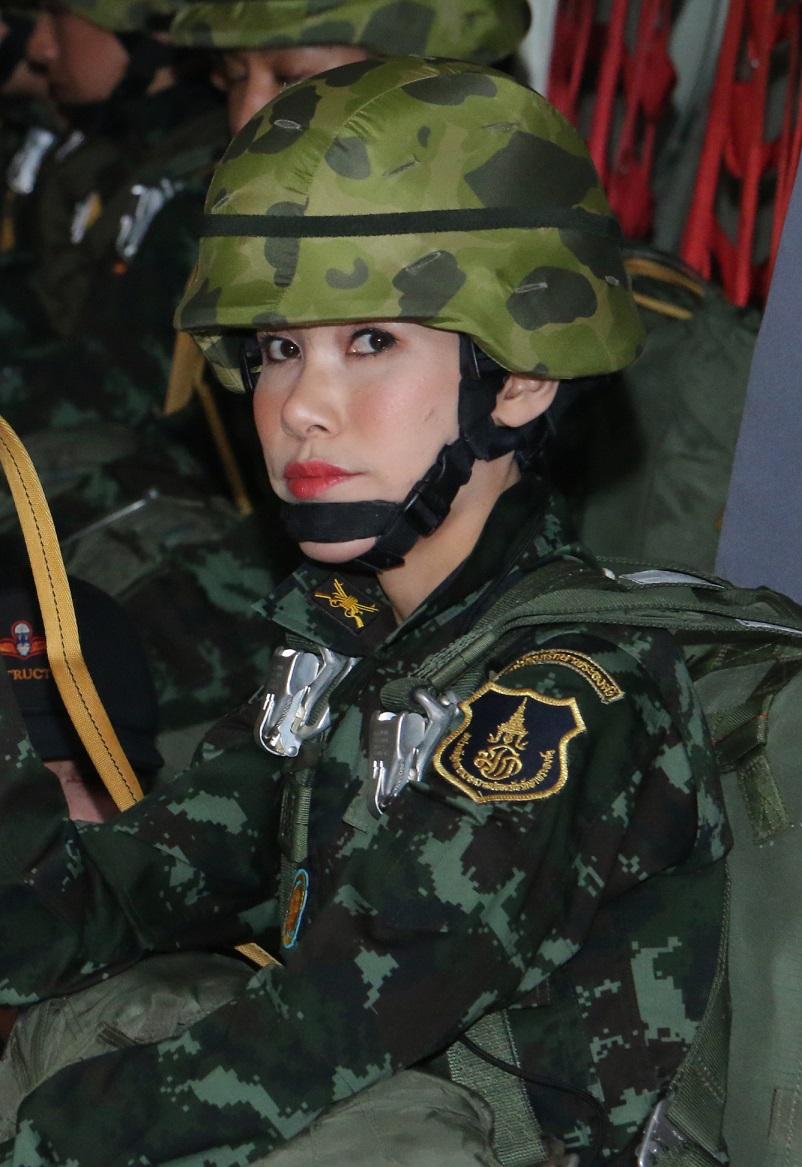