More than 24,000 residents have been evacuated as severe flooding continues in the northeastern provinces of Roi Et, Si Sa Ket, Ubon Ratchathani and Yasothon. 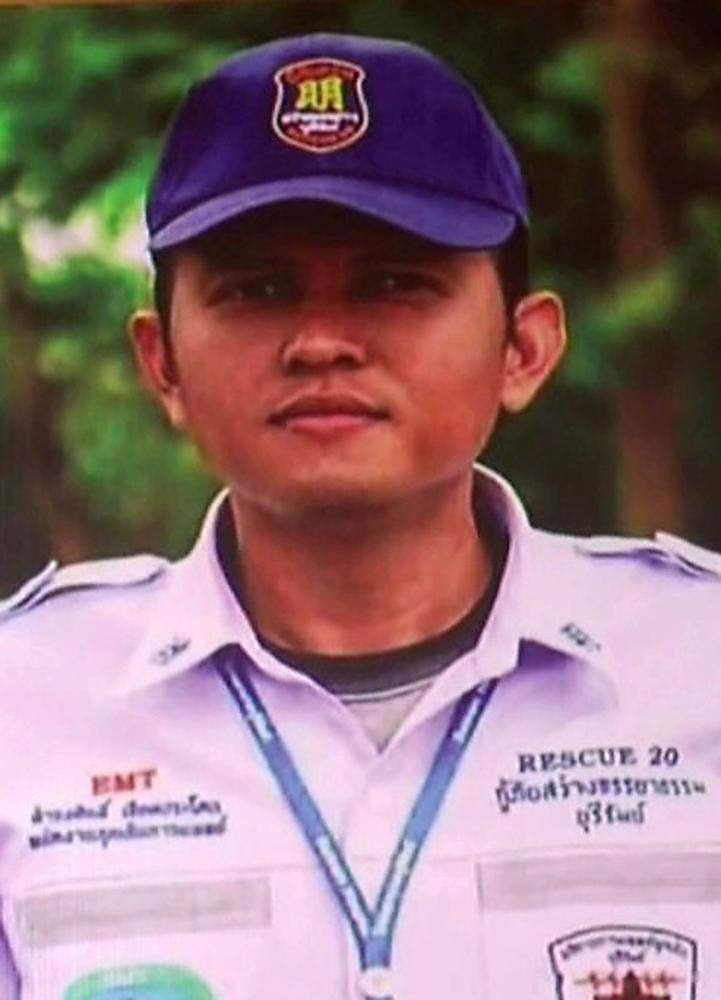 Chayaphol Thitisak, the director-general of the Department of Disaster Prevention and Mitigation, said yesterday 24,235 people have been evacuated from severely flooded areas in Roi Et, Ubon Ratchathani and Yasothon.

"Authorities have mobilised both manpower and equipment -- including pumps and water propellers -- to speed up drainage and officers are handing out food, drinking water and other basic necessities to victims," he said.

Mr Chayapol said that since the floods began last month, 32 provinces -- mostly in the North and Northeast -- have been hit by the flooding, affecting more than 418,000 families and killing 32 people.

"We are particularly concerned about the situation in Ubon Ratchathani, which is flooded by the influx of water from other provinces in the Northeast," he said. Separately, government spokeswoman Narumon Pinyosinwat said Prime Minister Prayut Chan-o-cha was saddened by the death of Damrongsak Jeadprakhon, a rescue volunteer.

Damrongsak died on Saturday from a bacterial infection he contracted while he was helping flood victims in Ubon Ratchathani.

Ms Narumon said the prime minister is grateful for his efforts and ordered state agencies to help the family of the deceased.

In Kalasin, flooding has caused severe damage to fisheries, as well as crops and livestock on farmlands, local officials said.

Although floodwaters in areas along the Pao and Chi rivers are receding steadily, many rice fields are still under water, they said.

In tambon Huay Pho of Muang district, rice seedlings are rotting after nearly a month of flooding.

No deaths or injuries were reported.