Contractor killed Italian for having affair with mistress
Thailand
General

Contractor killed Italian for having affair with mistress

KHON KAEN: A contractor was arrested for allegedly shooting to death an Italian man on suspicions the victim had affair with his mistress, police said.

According to the commissioner, the suspect who was married and had his family elsewhere had relations with Sumitra Sripromma, 32, for over a year. He had bought a Honda motorcycle for the woman.

Later he learned Ms Sumitra developed relations with a foreign man. When he lost contact with the woman he gathered information and finally followed her to Soi Ban Hao Chao where she stayed with the Italian man at a resort hotel.

On Sunday evening the suspect saw the foreigner riding a motorcycle out of the hotel. It was the same motorcycle he had bought for the woman. He drove after the foreigner and shot him dead.

After the shooting, the suspect fled to Huai Mek district of Kalasin but after being pressured, he surrendered. Police found the suspect's pistol in a forest in Huai Mek. 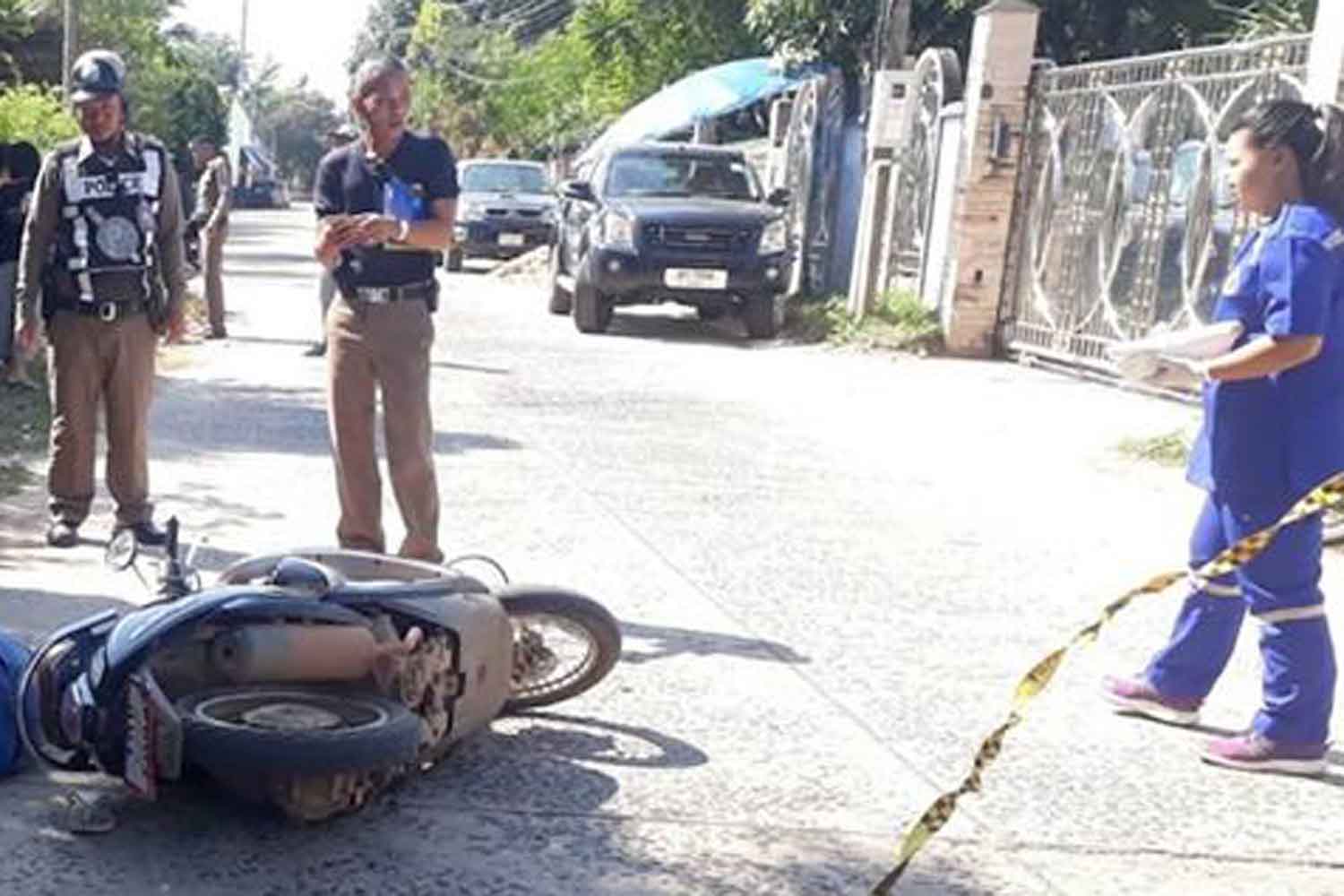