Smoke fills the corridor as firemen put out the blaze inside a room on the ninth floor of a 16-storey condominium building in Pattaya, Chon Buri, early Friday morning. A Norwegian man, 66, died inside his room. (Photo by Chaiyot Pupattanapong)

CHON BURI: A 66-year-old Norwegian man died in a fire in his condominium room in Pattaya early on Friday morning. The blaze sent people fleeing their rooms in panic.

The fire started in a room on the ninth floor of the 16-storey Center Condotel in tambon Nong Prue of Bang Lamung district and was reported to police about 5am.

As firecrews rushed to the building, smoke billowed into the corridors and residents fled from their rooms. Firefighters sprayed fire retardant chemicals and water on the fire, which took them more than one hour to put out.

The room was gutted by the blaze. A Norwegian man, 66, whose name was withheld pending notification of relatives, was found dead on his bed.

Staff at the condominium told police the fire alarm rang on the ninth floor and when they rushed to check it out they found the Norwegian man’s room was on fire. They called for firemen and police. People living in the building were evacuated from their rooms.

Forensic examiners were still at the scene looking to determine the cause of the fire. Damage was estimated at 500,000 baht or more. 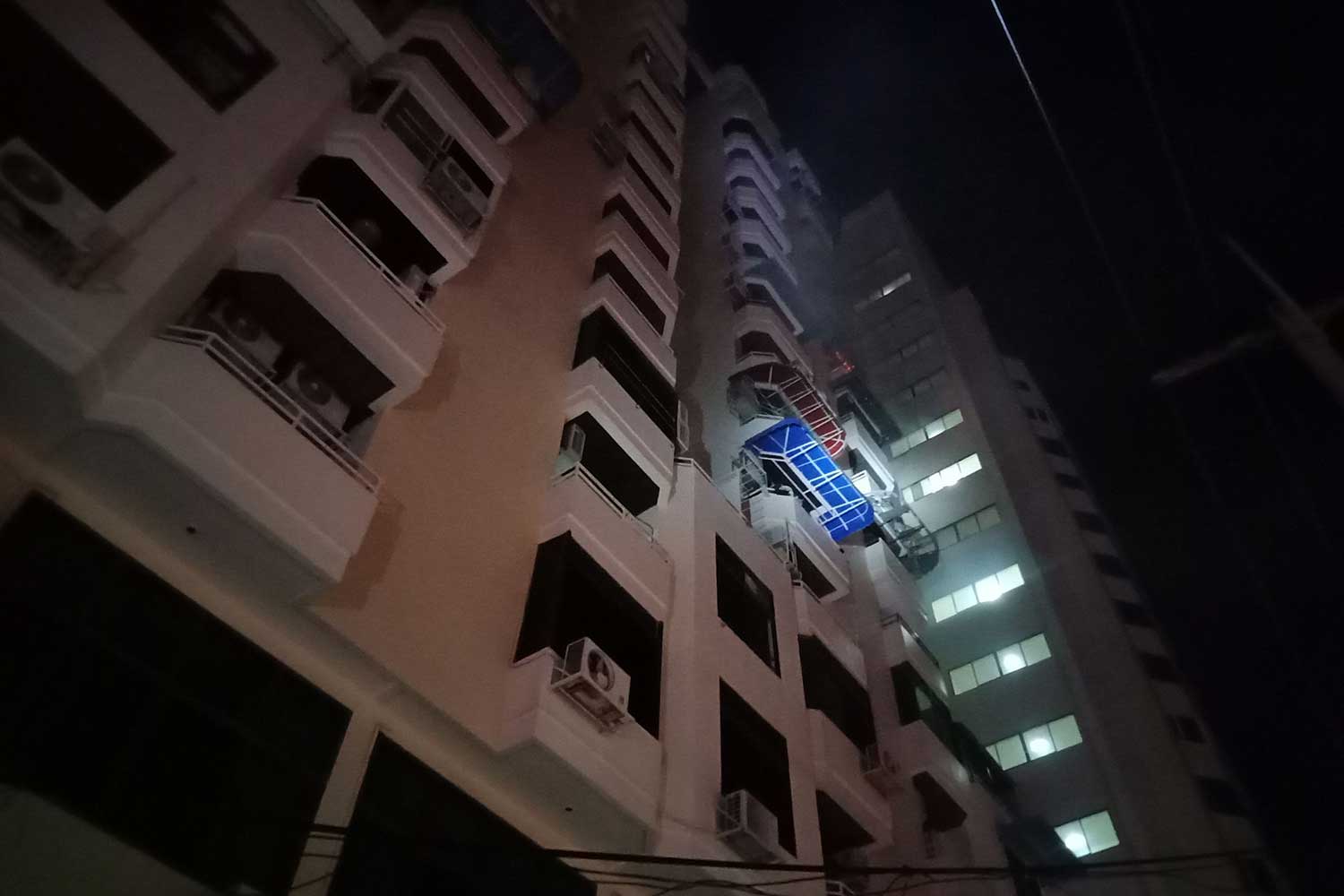 A Norwegian man died in a fire in a room at this 16-storey condominium in Bang Lamung district, Chon Buri around 5am on Friday.  (Photo by Chaiyot Pupattanapong) 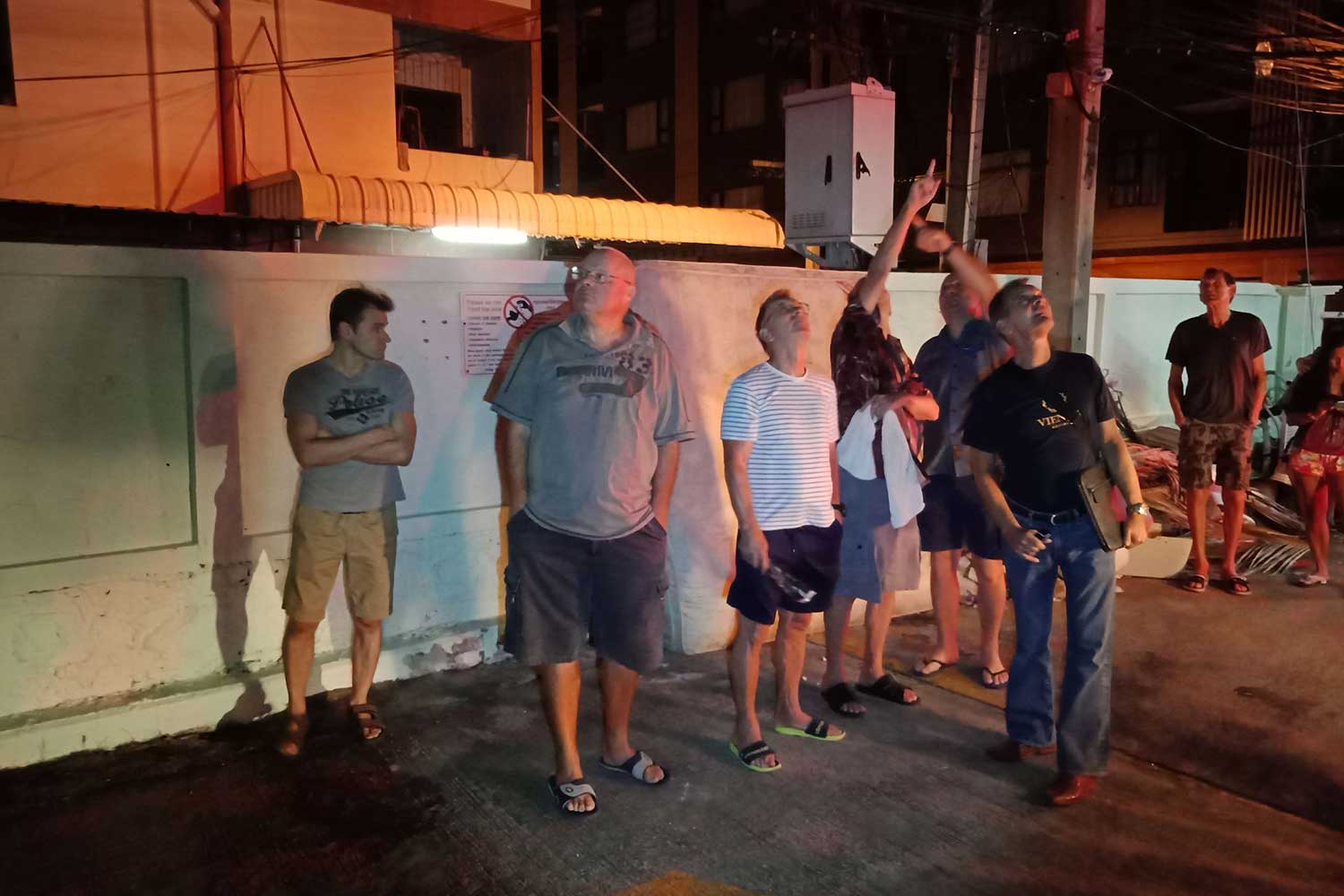 Anxious residents evacuated from the condominium building during the fire in Pattaya on Friday morning. (Photo by Chaiyot Pupattanapong)

Two US bases on Okinawa locked down over virus spike

TOKYO: Two US Marine bases in Japan's Okinawa have been put into lockdown after dozens of coronavirus infections, with local officials criticising the American military's containment efforts.

BEIJING: A Chinese academic who penned an essay blaming the coronavirus pandemic on President Xi Jinping's authoritarianism and censorship has been released after nearly a week in detention, his friends have told AFP.