Hundreds of thousands of migrant children go without health care or schooling, while many fall prey to human traffickers

Screened on screen: The name and photo of a Cambodian participant at the 35th Asean Summit appear on the screen as he walks through a Radio Frequency Identification reader installed to tighten security at the Impact Exhibition and Convention Centre in Nonthaburi yesterday. (Photo by Patipat Janthong)

The risks are high for migrants who leave home in search of a better future for their families, but nothing can stem the tide of the exodus.

The International Organisation for Migration (IOM) reports that the number of migrant workers in Thailand rose to 4.9 million in 2018, which includes around 3.9 million from Myanmar, Laos, Cambodia and Vietnam. Among these are an estimated 300,000-400,000 migrant children.

This year marks the 30th anniversary of the Convention on the Rights of the Child (CRC). All Asean members have ratified the international treaty, which upholds children's rights to survival, protection, development, and social participation.

Leaders at this weekend's 35th Asean Summit will adopt the Asean Declaration on the Rights of Children in the Context of Migration, according to the Ministry of Social Development and Human Security.

As Bangkok gears up for the historic forum, experts are urging Thailand, as current chair of Asean, to curb child migration amid concerns over human trafficking.

IN SEARCH OF BETTER LIVES

"For example, the Rong Kluea border market in Sa Kaeo's Aranyaprathet district sees a large number of children doing jobs to support their families. From the Western perspective, child labour is unacceptable. However, the children must work to escape poverty. If authorities launch a new crackdown, what are these children going to do? There should be alternatives to law enforcement, such as raising awareness and providing development opportunities for kids," she told the Bangkok Post.

Ms Premjai said migrant children in Thailand and other countries find doors through which they can escape poverty.

"Myanmar and Cambodia are developing rapidly, which creates a lot of [job] opportunities in urban areas. However, workers have to pay higher living expenses and compete with other job-seekers in cities. It is very difficult for children to find their feet.

"In Thailand, they earn higher incomes and have more opportunities, such as free education. Do you know that a lot of migrant children cross the border to go to our schools each day? If they have relatives here, they can stay with them overnight," she said.

However, Ms Premjai warned that migrant children are at risk of being exploited.

"They can be forced into prostitution. Traffickers often lure these innocent girls into believing they will work in restaurants. In these cases, we can take legal action because they become victims of human trafficking.

"However, the problem is that some are willing to become sex workers. I interviewed 15-year-old migrant girls rescued from karaoke brothels a few years ago. When I questioned them, they said they knew what they had to do before starting the job. What should we do if it is their choice [to enter the sex trade]?" she asked.

Ms Premjai wants Thailand and other Asean countries to improve border controls in an effort to end human trafficking. "Border checkpoints can screen and repatriate migrant children. However, there are other secret channels [for human trafficking]. If Asean joined hands to develop child welfare among its members, it would help reduce the number of illegal migrants in the region," she added.

Meanwhile, Wanchai Roujanavong, chair of the Asean Commission on Promotion and Protection of the Rights of Women and Children, said verification of migrants remains a challenge.

"It is very difficult to screen them because they don't have identity cards. They can lie about their ages to get jobs. In some cases, they bribe local authorities to forge birth certificates for passport application," he said, citing the arrests of underaged migrant workers at massage parlours.

Mr Wanchai also proposed that Asean members uphold a single standard for detention of illegal migrants and their children. "Thailand has already changed its practice. Migrant children are now kept in separate shelters while awaiting repatriation," he said.

Thientong Prasanpanich, director of Children and Youth System Development at the Ministry of Social Development and Human Security, said Thailand is beefing up cross-border collaboration with neighbouring countries.

"Although Asean members adopted the CRC, they implement policies and laws on child migration differently. Hence, it is difficult for home and host countries to work together. However, we are making progress this year. For instance, Myanmar is showing strong commitment to boosting coordination with us," she said.

"Thailand's education-for-all policy welcomes migrant children. However, illegal migrant parents fear that if they enrol their children in school, they will be prosecuted for sneaking into the country. Therefore, many kids remain out of school," she said. 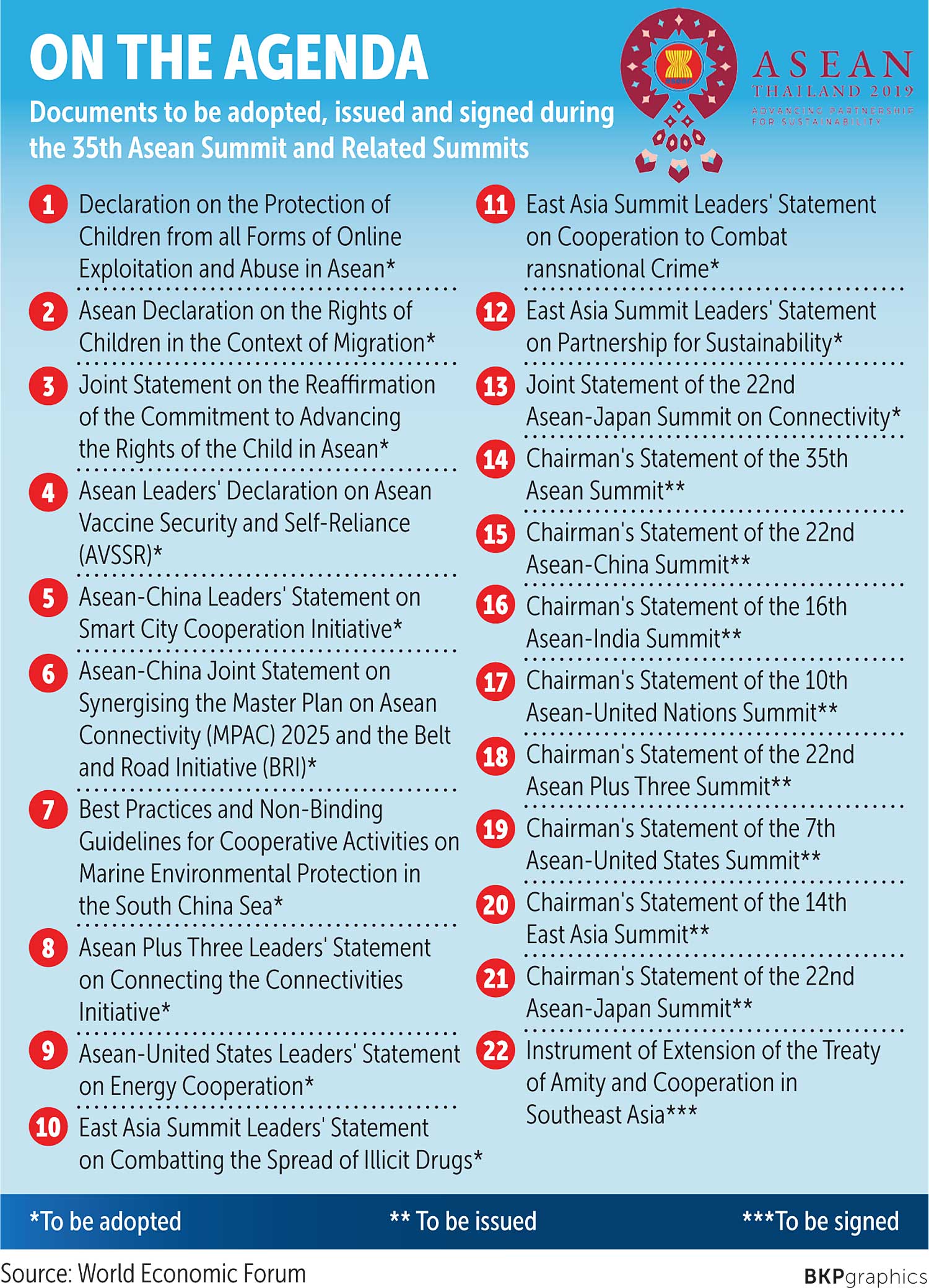 Last year, Thailand's IOM Mission estimated that more than 164,000 migrant children are enrolled in school, while around 200,000 get no formal education.

"Thais are entitled to the 30-baht health scheme because they pay tax. Migrant workers are required to purchase their own healthcare package, which covers their children," she said.

When asked about other categories of children on the move, Ms Thientong said Thailand still has a reservation to Article 22 of the CRC relating to rights of child refugees and asylum seekers. "We cannot remove the reservation because we don't have a law on the status of refugees."

However, Thailand's treatment of migrant children has improved since it adopted the CRC in 1992, she added."The immigration law regards them as innocent even though their parents migrate to Thailand illegally.... The child protection act ensures protection for Thai and non-Thai children while the civil registration act offers registration of birth to anyone born in Thailand."

Ms Thientong reaffirmed the government's commitment to promoting all children's rights to public services. "Migrant workers are a driving force of the bloc's economy. It is impossible to ignore their children's living conditions. Most importantly, we see them as citizens of Asean," she said.