Chon Buri: Three prisoners on trial for drug offences, one of them an American, shot and stabbed a police officer at the Criminal Court in Pattaya before fleeing in what appeared to be a getaway vehicle on Monday.

Ms Sirinapa is Mr Helmus's wife and they were charged together while Mr Noi faces separate drug-related charges.

The three were among 14 inmates in custody at the Special Prison at Nong Pla Lai in Bang Lamung district who were being transported to the court to stand trial on Monday.

Shortly after the inmates arrived at the court, loud shouts were heard, followed by gunshots.

Pol Capt Thanamet was reported to be in critical condition in a local hospital.

The three, who were shackled, then ran from the back of the court compound into the carpark and got into an Isuzu pickup truck that sped off along Thep Prasit Road. 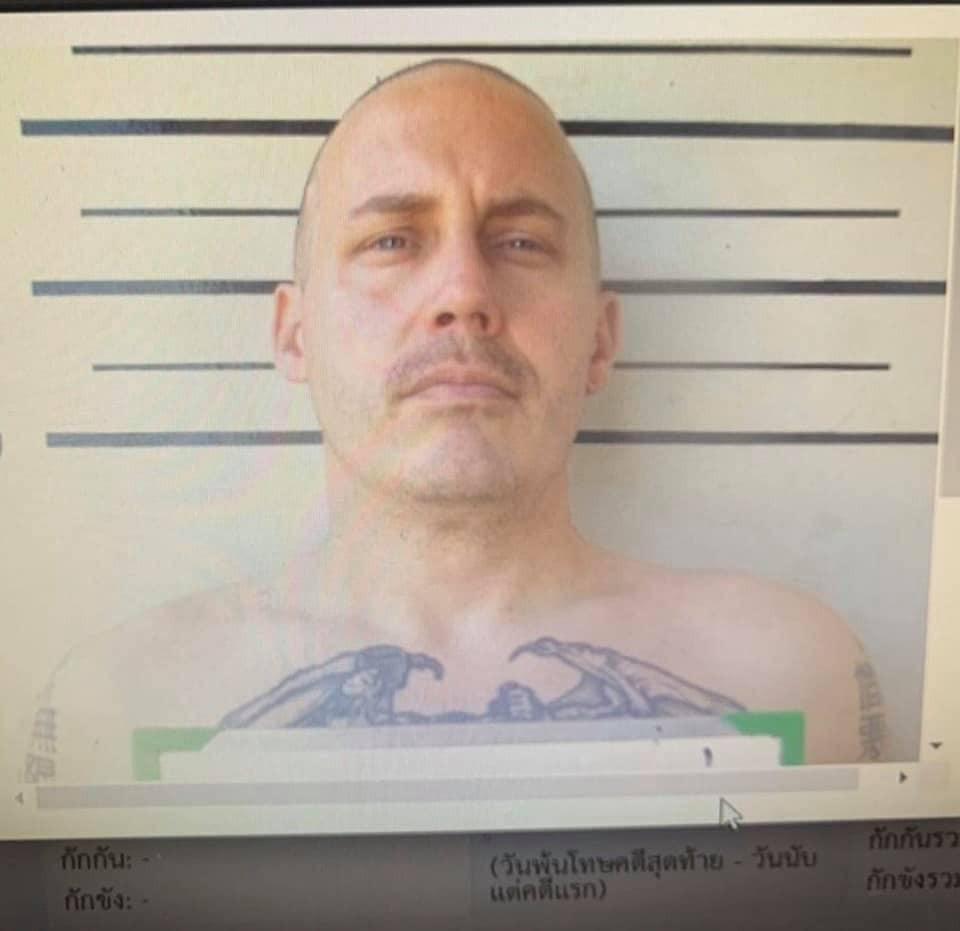 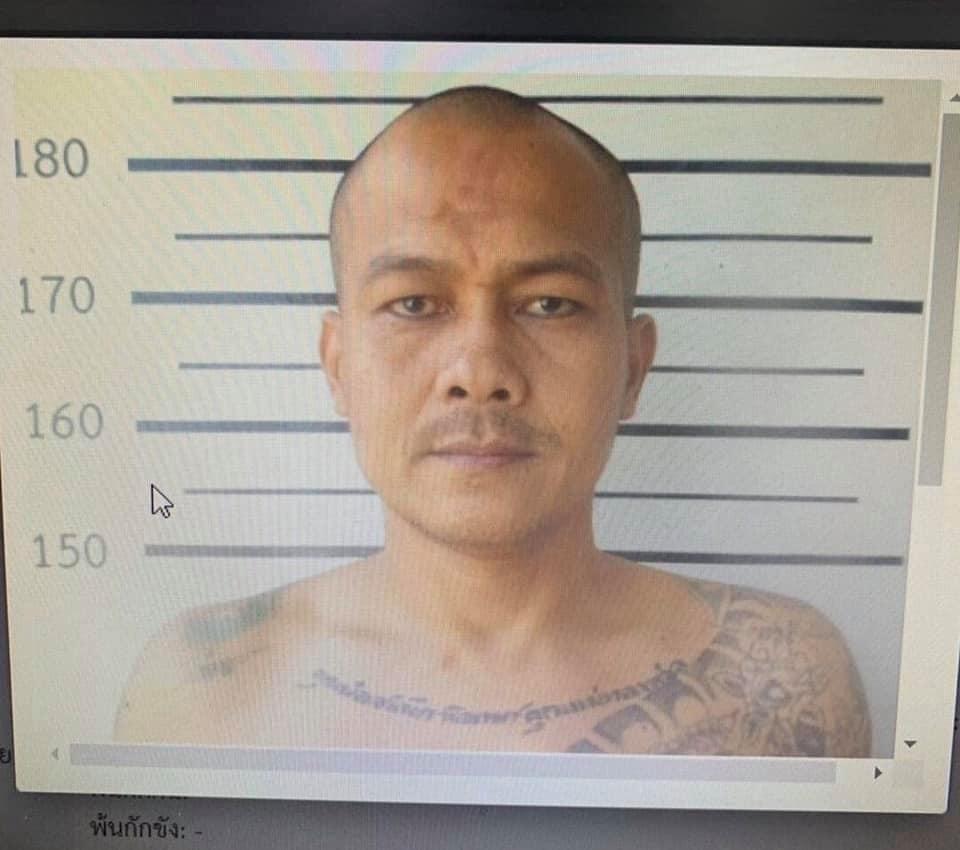