Bangkok's Thammasat University, one of the oldest in Thailand, has a new claim to fame: Asia's largest urban rooftop farm.

The 7,000-square-metre space mimics rice terraces in the north of the country and can help curb some of the impacts of climate change, such as frequent flooding, said Kotchakorn Voraakhom, the landscape architect behind the project.

"We tend to make a distinction between buildings and green spaces but green spaces can be part of building design in cities like Bangkok, which has few green spaces," said Ms Kotchakorn, the chief executive and founder of Landprocess.

"Rooftops are usually under-utilised but they can be green spaces that reduce the urban heat-island effect, the environmental impacts of buildings and land use, and also feed people," she said ahead of the farm's opening on Tuesday.

Bangkok, built on the floodplains of the Chao Phraya River, is forecast by climate experts to sink by more than 1 centimetre annually and become one of the urban areas to be hit hardest by extreme weather conditions in the coming years.

Nearly 40% of the Thai capital may become flooded each year by 2030 due to more intense rainfall, according to World Bank estimates.

Flooding in many parts of Bangkok is already common during the annual monsoon. The rains in 2011 brought the worst floods in decades, putting a fifth of the city under water.

It was after that disaster that Ms Kotchakorn began thinking more about climate-resilient green spaces.

She recently designed Bangkok's first new public park in decades -- a 4-hectare space at Chulalongkorn University that can hold up to 1 million gallons of rainwater. 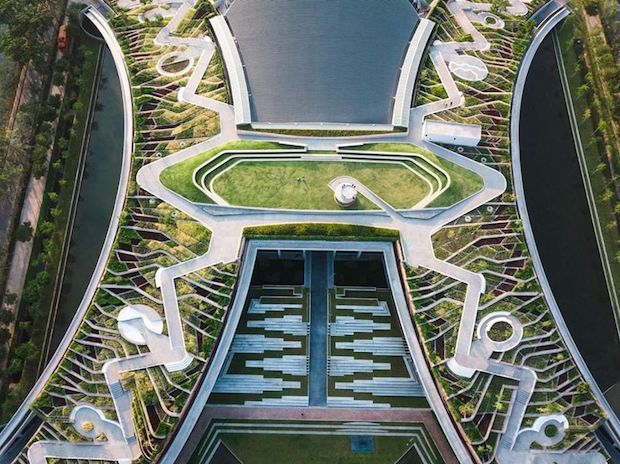 The rooftop farm at Thammasat University in Rangsit, about 40km from Bangkok's city centre, is open to anyone who wishes to grow rice, vegetables and herbs, said Prinya Thaewanarumitkul, a vice vector at the university.

"Thailand is an agricultural society, but in the cities we are so cut off from the source of our food. With rooftop farms, we can also improve urban food security," he said.

With more than two-thirds of the world's population forecast to live in cities by 2050, according to the United Nations, urban agriculture could be critical.

Urban farms could supply almost the entire recommended consumption of vegetables for city dwellers while cutting food waste and reducing emissions from transportation of agricultural products, according to a study published last year.

With space at a premium, cities from Paris to Singapore are adding farms atop malls and conference halls.

As climate risks increase, rooftop farms will no longer be a novelty, said Ms Kotchakorn, who was named last month on Time magazine's inaugural "100 Next" list of rising stars.

"There are limited opportunities to create new green spaces in cities," she told the Thomson Reuters Foundation.

"Urban rooftop farms are an easy and effective climate solution, and should be the norm." 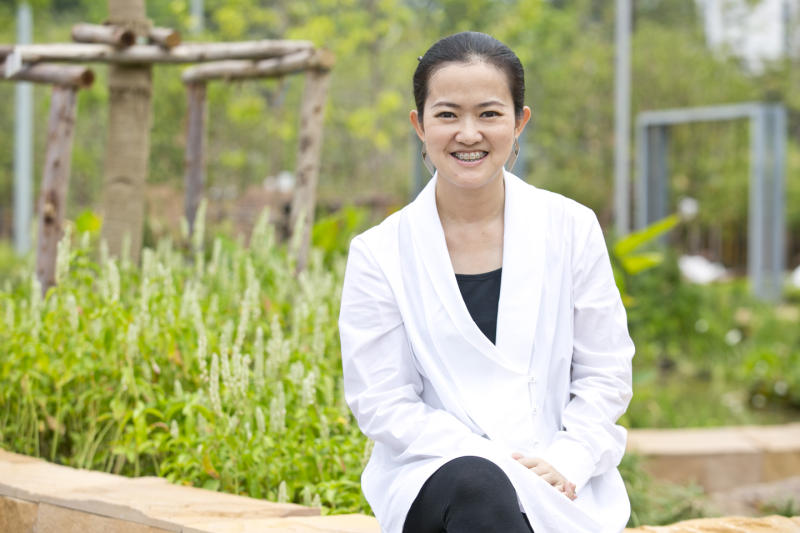 Health official stole cars because his tour business had failed