University gets US funding to preserve Lanna architecture
Thailand
General

University gets US funding to preserve Lanna architecture

CHIANG MAI: The United States on Wednesday granted US$150,000 (4.5 million baht) to Chiang Mai University's Centre for the Promotion of Arts and Culture to conserve traditional Lanna architecture in the northern province.

The grant was handed over by the US Mission to Thailand as part of the Ambassador's Fund for Cultural Preservation, a programme which supports efforts to preserve cultural heritage that is in danger of being lost.

Michael Heath, charge d'affaires at the US embassy, said the US is proud to work together with Chiang Mai University to help preserve Lanna traditions and architecture.

"Through this project, we will help preserve traditional architecture and train a new generation of artisans in traditional Lanna crafts, demonstrating our deep respect for Thai culture and history, after two centuries of friendship between our two countries," he said yesterday. 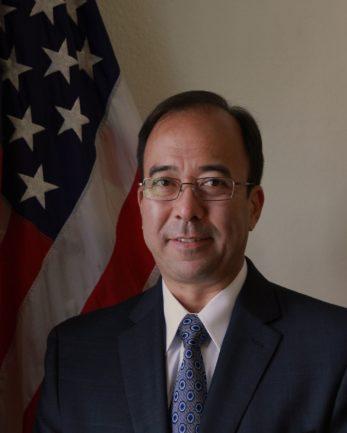 The grant will be used to preserve 11 historic Lanna wooden houses and granaries at the Lanna Traditional Museum, and to train the next generation of Lanna artisans, he added.

Mr Heath represented the US government along with US Consul-General for Chiang Mai, Sean O'Neill, at the presentation ceremony.

According to Mr O'Neill, in addition to helping preserve Lanna culture for future generations, the project seeks to celebrate the strong historical bond between the US and northern Thailand.

The AFCP -- established by the US Department of State -- supports the preservation of cultural sites, objects, and other forms of cultural expression.

The programme started in Thailand in 2001 with the restoration of Kamthieng House at the Siam Society, followed by works on southern Thailand's Islamic architectural heritage in 2004, the mural at Wat Baan Koh in Lampang in 2006 and the documentation of the vernacular architecture in Khlong Bang Luang in Bangkok in 2014.