Another Tham Luang hero lost his life on Friday when PO First Class Beirut Pakbara died from a rare blood infection the Royal Thai Navy said he contracted as a result of the high-profile cave rescue mission last year.

Twelve boys aged 11-16 and their 25-year-old coach entered the cave complex in Tham Luang-Khun Nam Nang Non Forest Park on June 23 last year and were almost immediately trapped by rapidly rising floodwater. A hastily assembled team of Thai, British and international rescuers finally brought them all out safely on July 8-10. 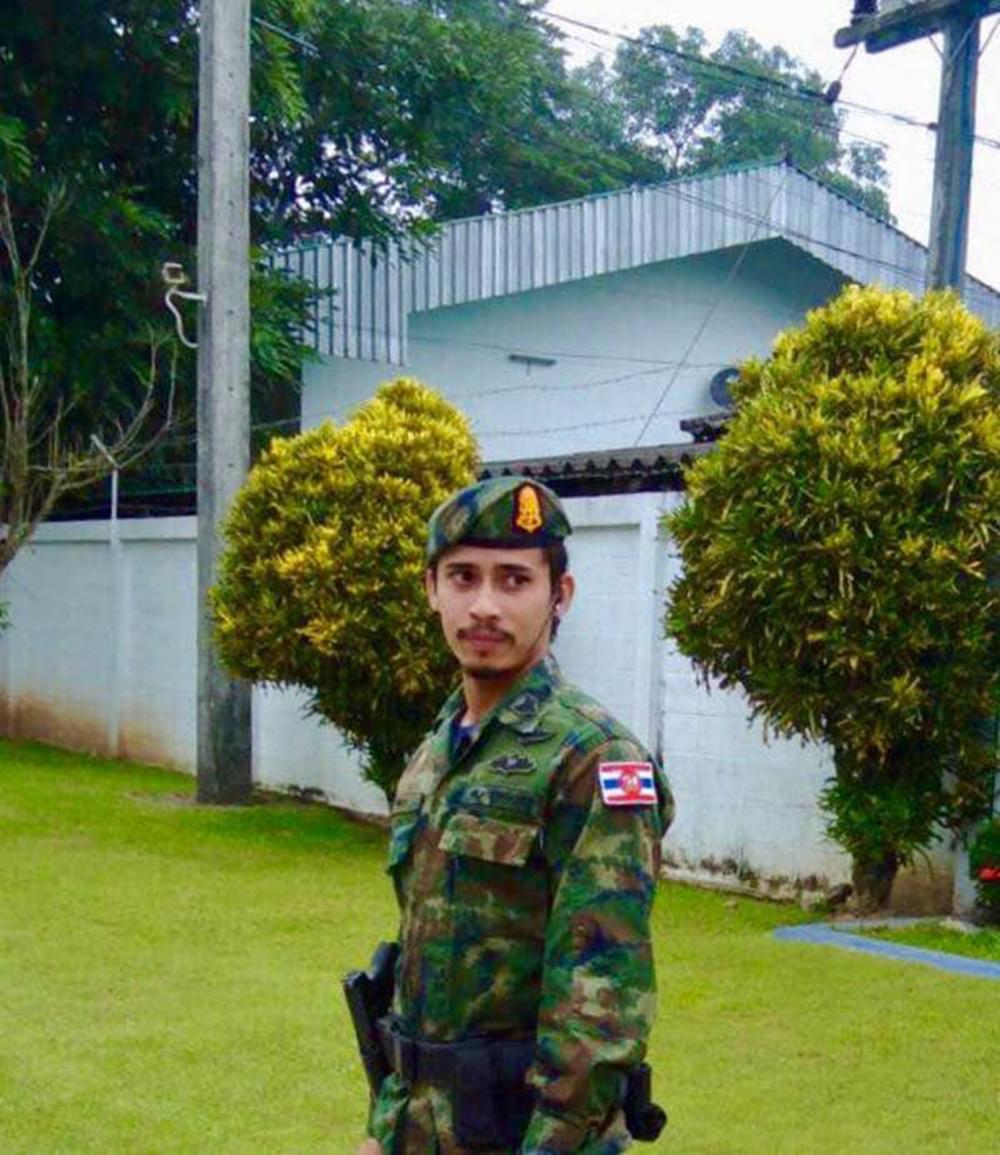 PO First Class Beirut was among the Navy Seals taking part in the rescue.

Beirut was buried on Fridayday at the Talosai mosque in Satun's Langu district, according to a friend's Facebook message. He came into contact with germs during the rescue, resulting in the infection, said a message posted on the Nara Preace (Nara Santi) Facebook page.

Royal Thai Navy spokesman and deputy chief-of-staff Prachachart Sirisawat confirmed he was infected during the mission. He had been under close medical care during the year-long infection but his condition had recently worsened.

Beirut will be promoted to the rank of lieutenant (junior grade) and receive a royal decoration as well as 465,000 baht from related funds, VA Prachachart said.

Sutipong Yousabuy, a navy officer at the Air and Coastal Defence Command, said donations for the late Seal can be made at Bank of Ayutthaya account 7701096971 under the name "PO first class Suthipong A".