Gold hold-up suspect claims he 'killed for the thrill'

The suspect arrested for the triple-murder and holdup at a gold shop in Lop Buri two weeks ago is the director of a primary school and claimed he killed to spice up his boring life, according to police sources.

The man suspected of shooting dead three people, including a young boy, and severely wounding four others is Prasittichai Khaokaew, 38, the director of Wat Pho Chai School in nearby Muang district of neighbouring Sing Buri province, the sources said.

The suspect was arrested in Lop Buri on Wednesday morning on his way to work at the school.

According to the sources, investigators from the Crime Suppression Division (CSD) identified the suspect a week ago thanks to tips from local residents. Police obtained a warrant for his arrest on Tuesday evening.

Mr Prasitthichai lives in Lop Buri and was arrested while driving his black BMW Series 5 car, registered in Bangkok, to his school on Wednesday morning.

Mr Prasittichai did not resist arrest. Police did not find a gun in the car, but did find a lot of 9mm pistol ammunition, the same calibre used by gunman in the murder and robbery at the Aurora gold shop in the  Robinson store complex in Lop Buri on the night of Jan 9.

"Mr Prasittichai said that he committed the crime because he was bored with his life and needed a challenge and excitement to spice it up. He knew well that police would finally arrest him," a source said.

He allegedly used a Czech-made CZ SP-01 semi-automatic pistol that belonged to his father, a former policeman. He returned the gun to his father the day after the crime. He also returned the red Yamaha Fino motorcycle he used during the hold-up to his father-in-law.

Police said they did not really believe the suspect killed for the thrill, and would continue to question him.

On Wednesday the suspect took police to a spot along a secondary road where he ditched the clothes he wore on the day of the crime. He dumped them in tambon Kok Ko of Muang district, Lop Buri.

The suspect allegedly also told police he dumped the gold he stole in the Chao Phraya river, under Bang Rachan bridge in tambon Bang Man of Muang district, Sing Buri.  Police were verifying the claim.

One of the people killed during the hold-up was Thidarat Thongthip, 31, a woman employed by the Aurora gold shop at Robinson department store in Lop Buri.

Her father Surakit Thongthip on Wednesday rejected speculation that the crime was motivated by jealousy. He said he had never met or even seen the suspect. 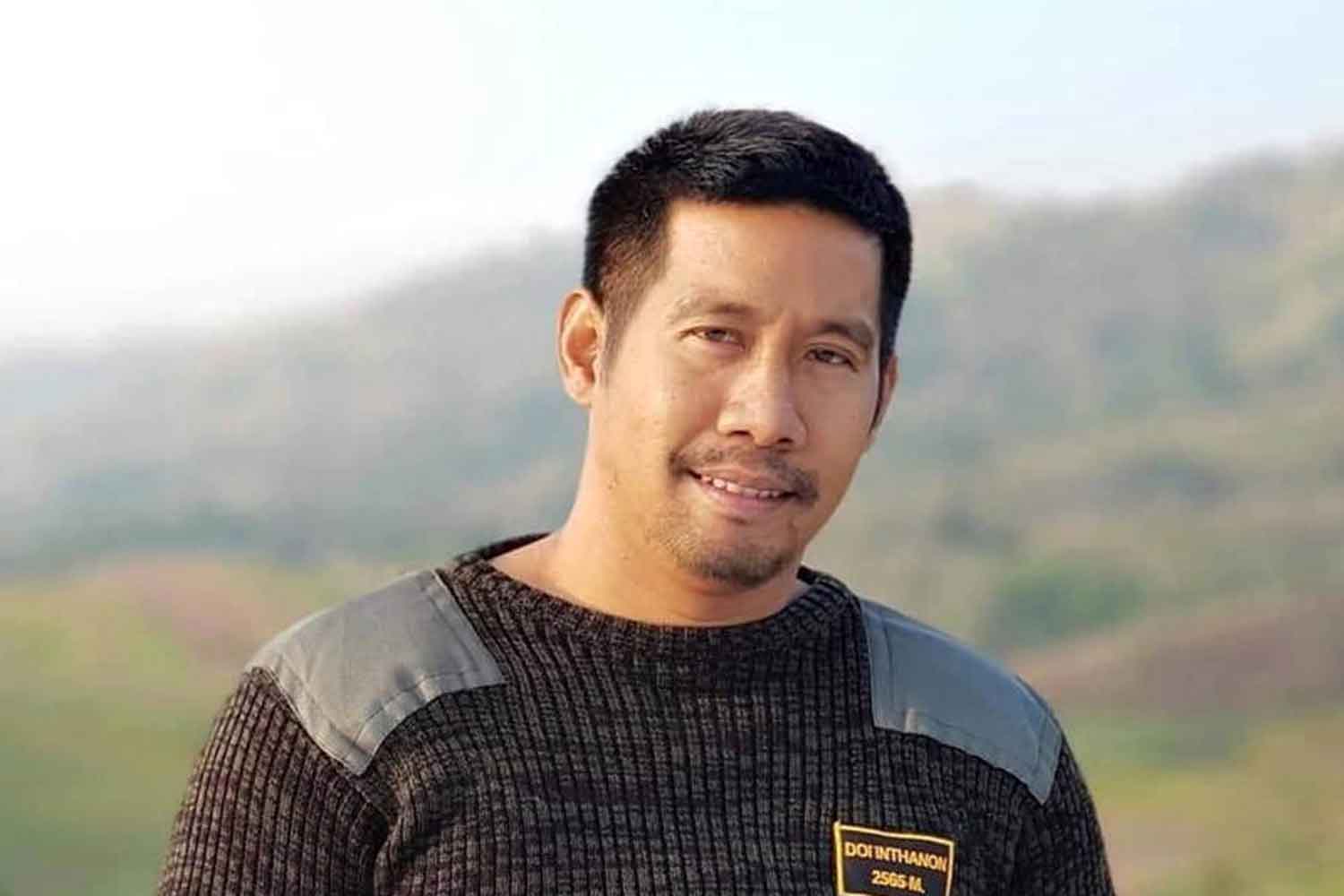 HONG KONG: Some of the most popular travel destinations among Chinese tourists are seeing a resurgence in coronavirus cases, sapping away some of the summer fun just as the industry was recovering in the warm holiday-travel months.