The government's efforts to evacuate at least 144 Thais from the coronavirus-hit city of Wuhan and other affected areas of China's Hubei province will begin on Tuesday, according to Foreign Minister Don Pramudwinai. 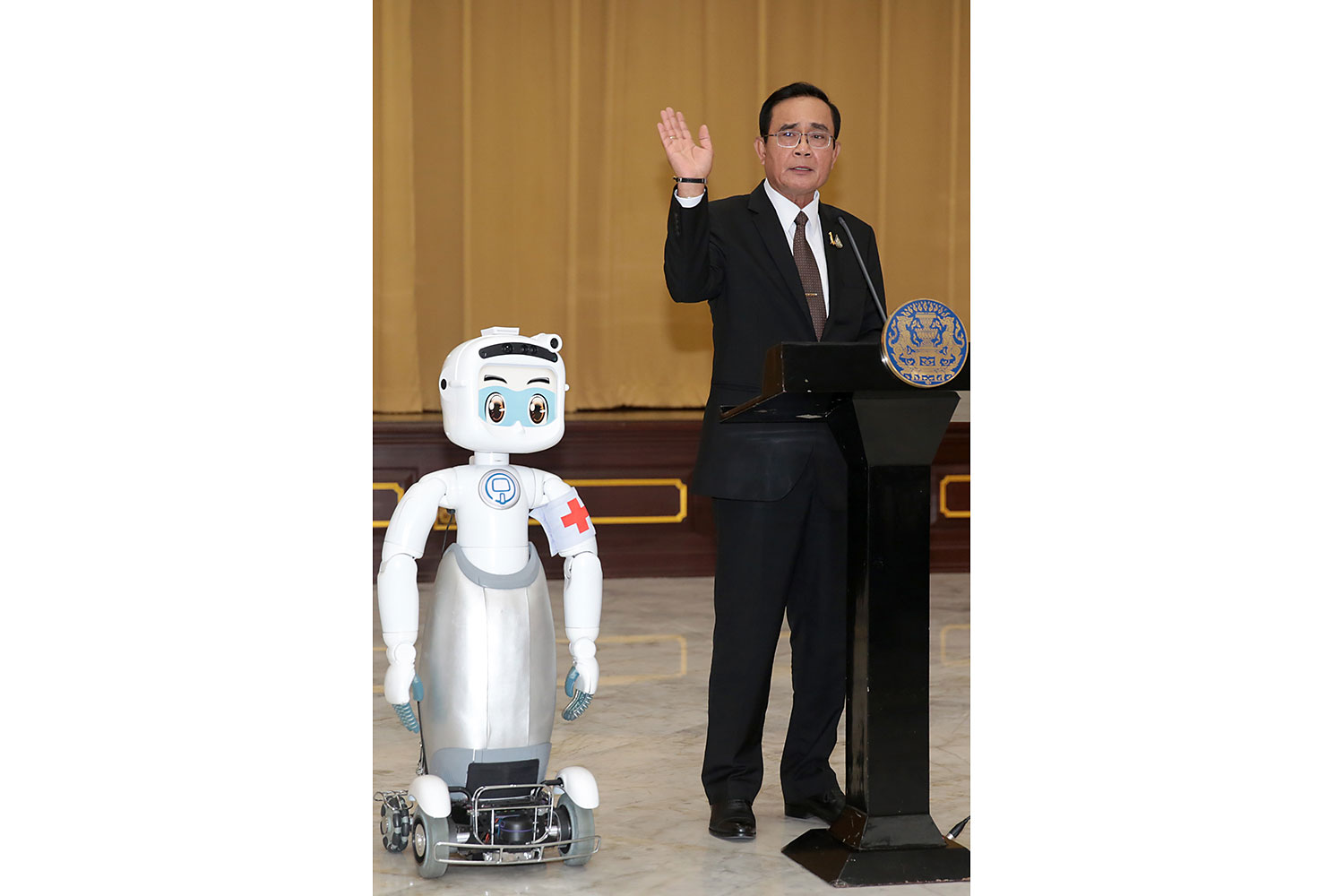 Robotic helper: Prime Minister Prayut Chan-ocha speaks to the press at Government House after chairing a meeting on the coronavirus outbreak. The meeting heard that service robots like the one at Gen Prayut’s side could help screen or quarantine patients with minimal human contact, to reduce risks of transmission. (Photo by Chanat Katanyu)

Returnees will be quarantined for 14 days at Sattahip Naval Base in Chon Buri on their return to the country.

A Thai AirAsia flight is scheduled to leave Don Mueang airport at 7.10am and arrive in Wuhan at 11.30am local time. The return flight is expected to leave Wuhan this afternoon at 4.40pm local time, Transport Minister Saksayam Chidchob posted on his Facebook page.

Deputy Prime Minister and Public Health Minister Anutin Charnvirakul will lead a team of 14 medical staff and rescue workers to evacuate the Thais from the Chinese city.

The Thai nationals will leave China once an initial health check has been conducted and, if all goes well, they are scheduled to arrive at 7.30pm at U-Tapao Airport in Rayong tonight.

Mr Anutin said he and the rest of the team will wear special protective clothing and equipment when the passengers are screened and also during the flight.

Officers at Sattahip Naval Base have already prepared five guest buildings near Dong Tan Bay for their stay, according to navy spokesman Prachachat Sirisawat.

"The buildings are located far from communities and the navy has also further isolated the buildings from other parts of the base," Vice Adm Prachachat said.

Their Majesties have donated medical supplies to address shortages among the population of Wuhan which Mr Anutin said will be delivered by the Thai evacuation team. 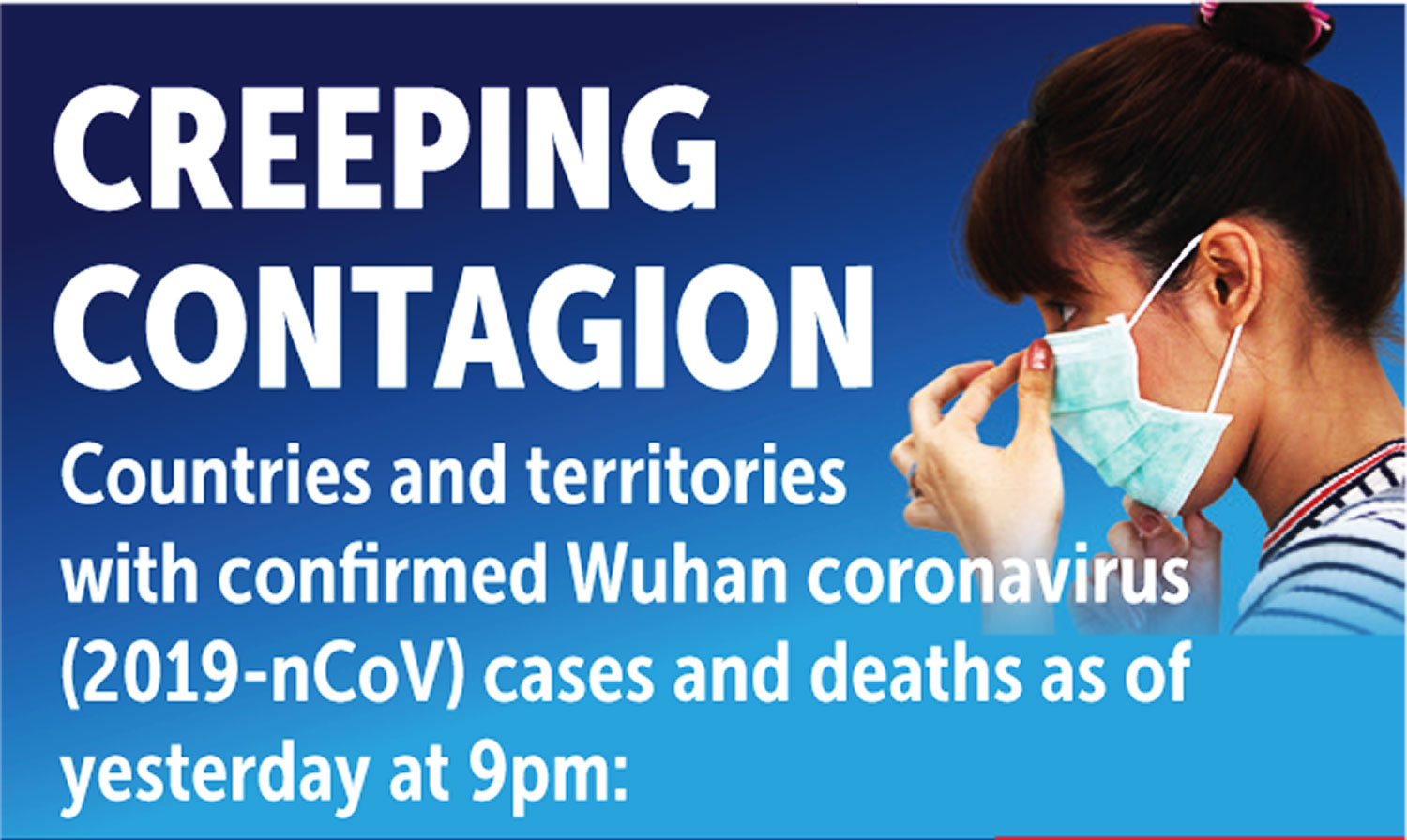 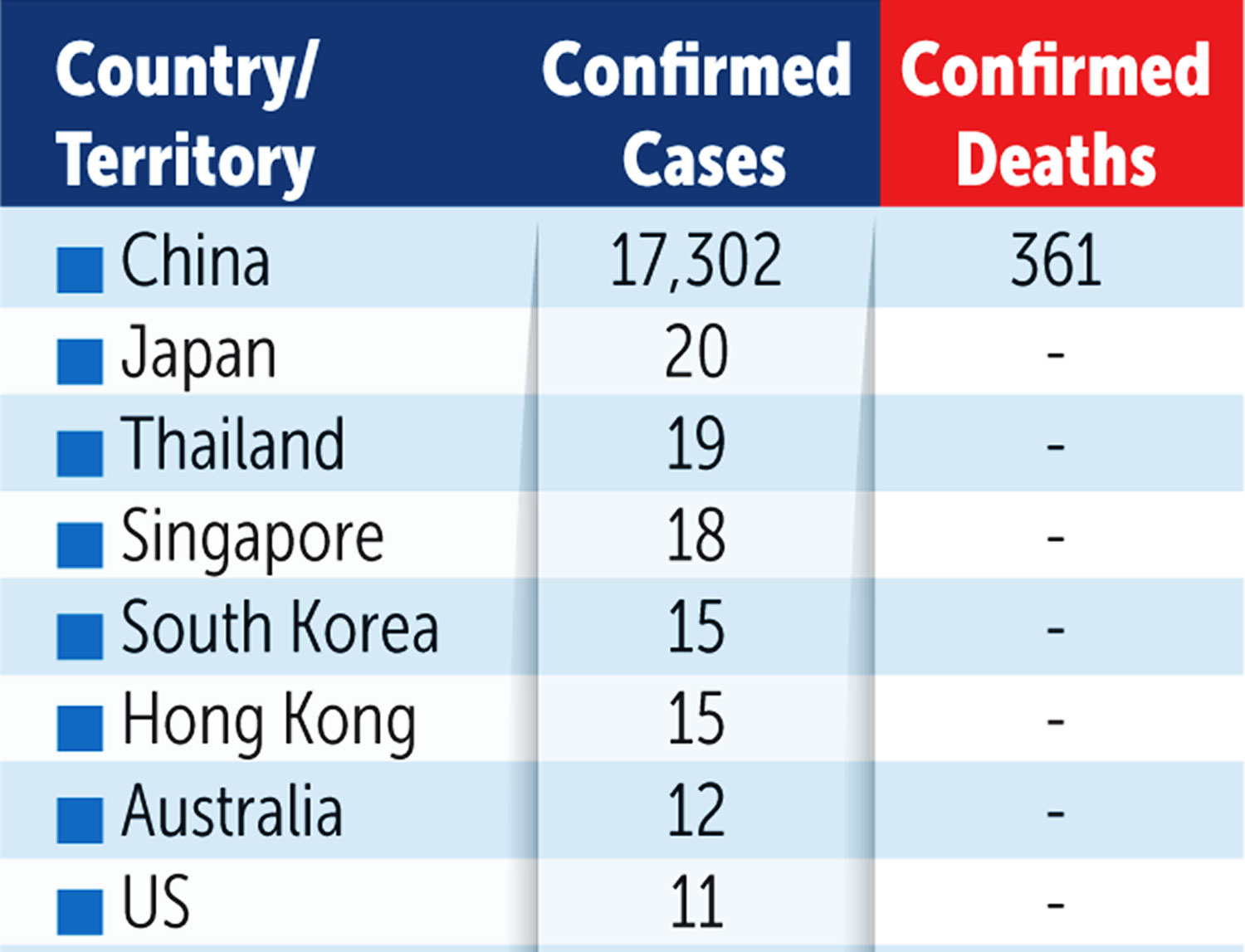 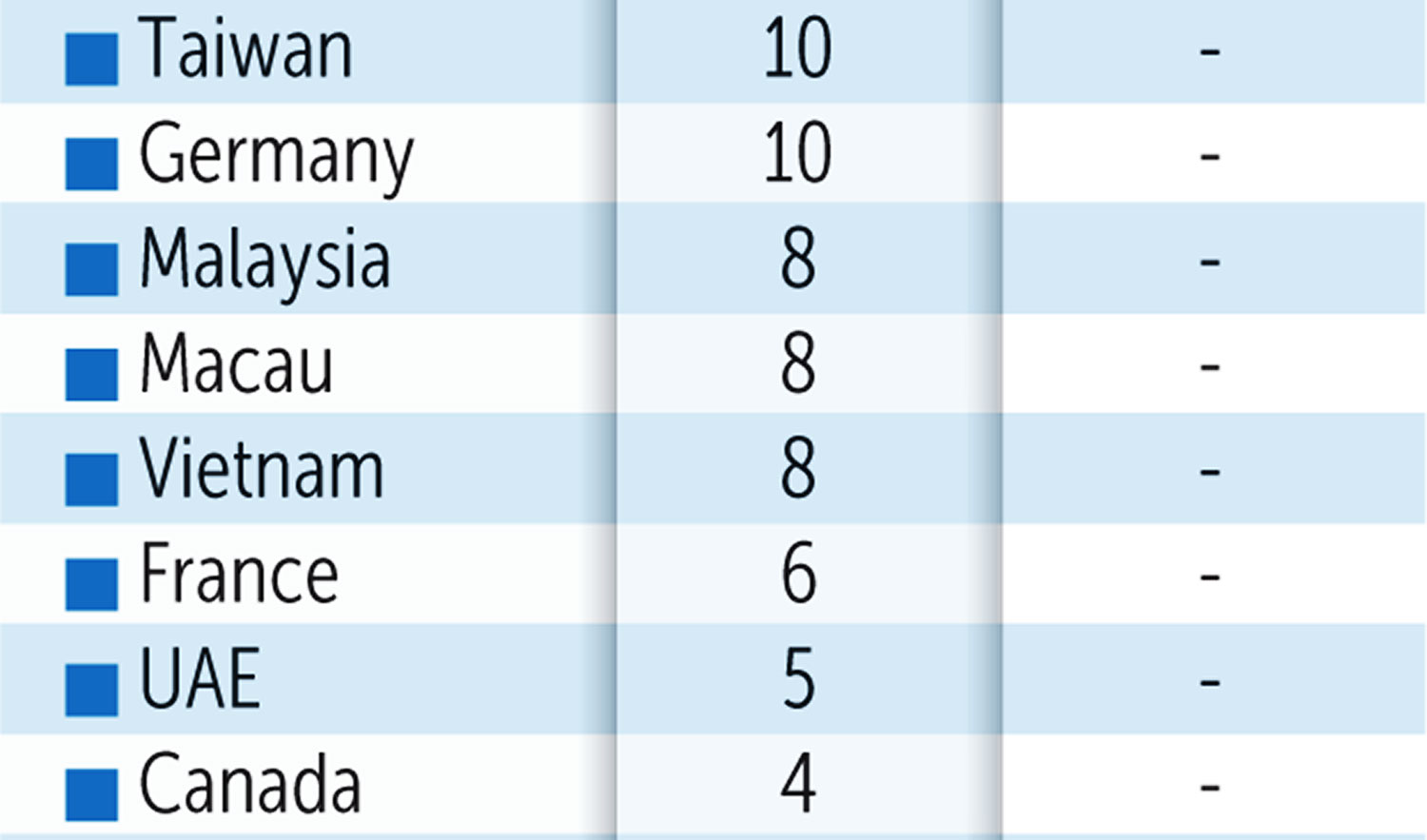 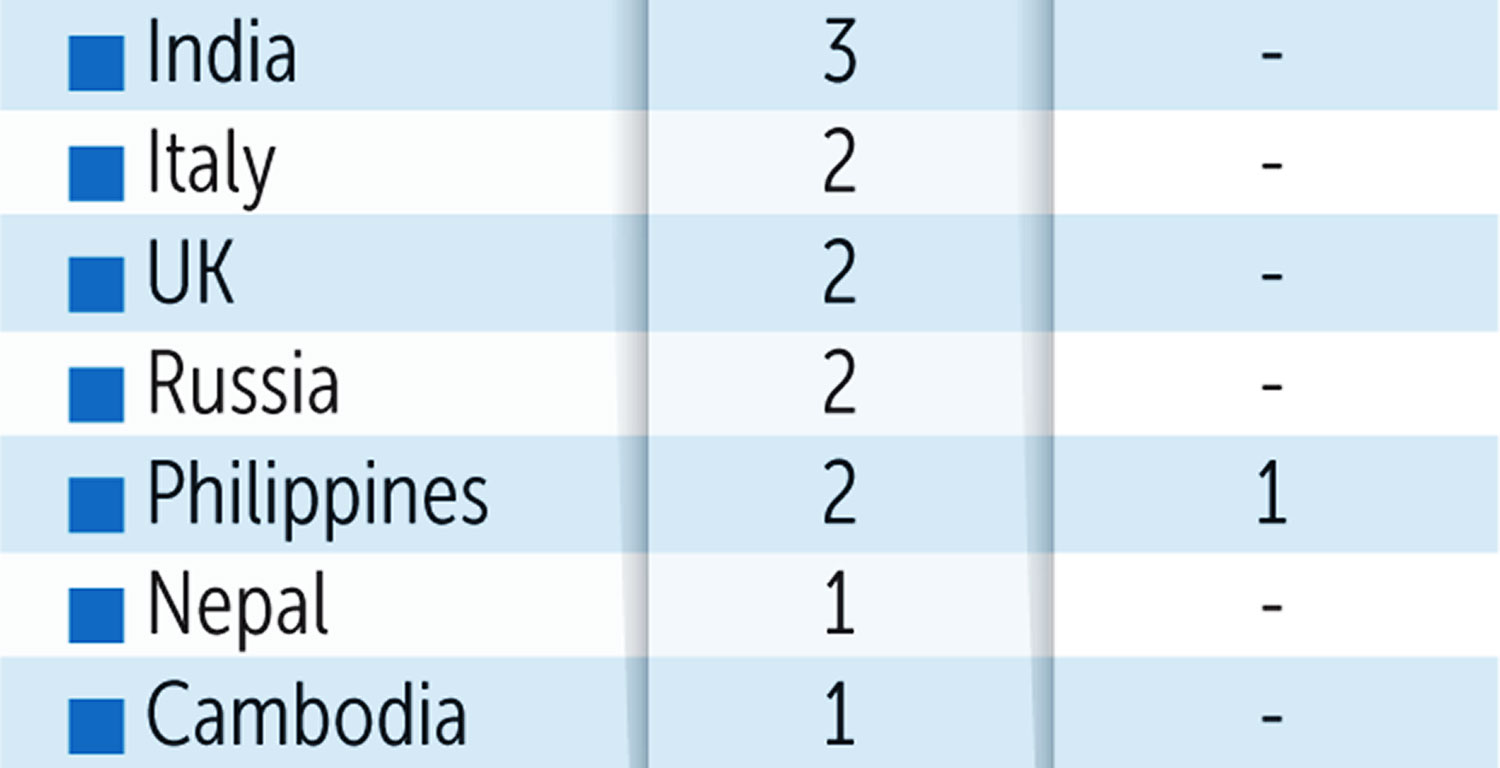 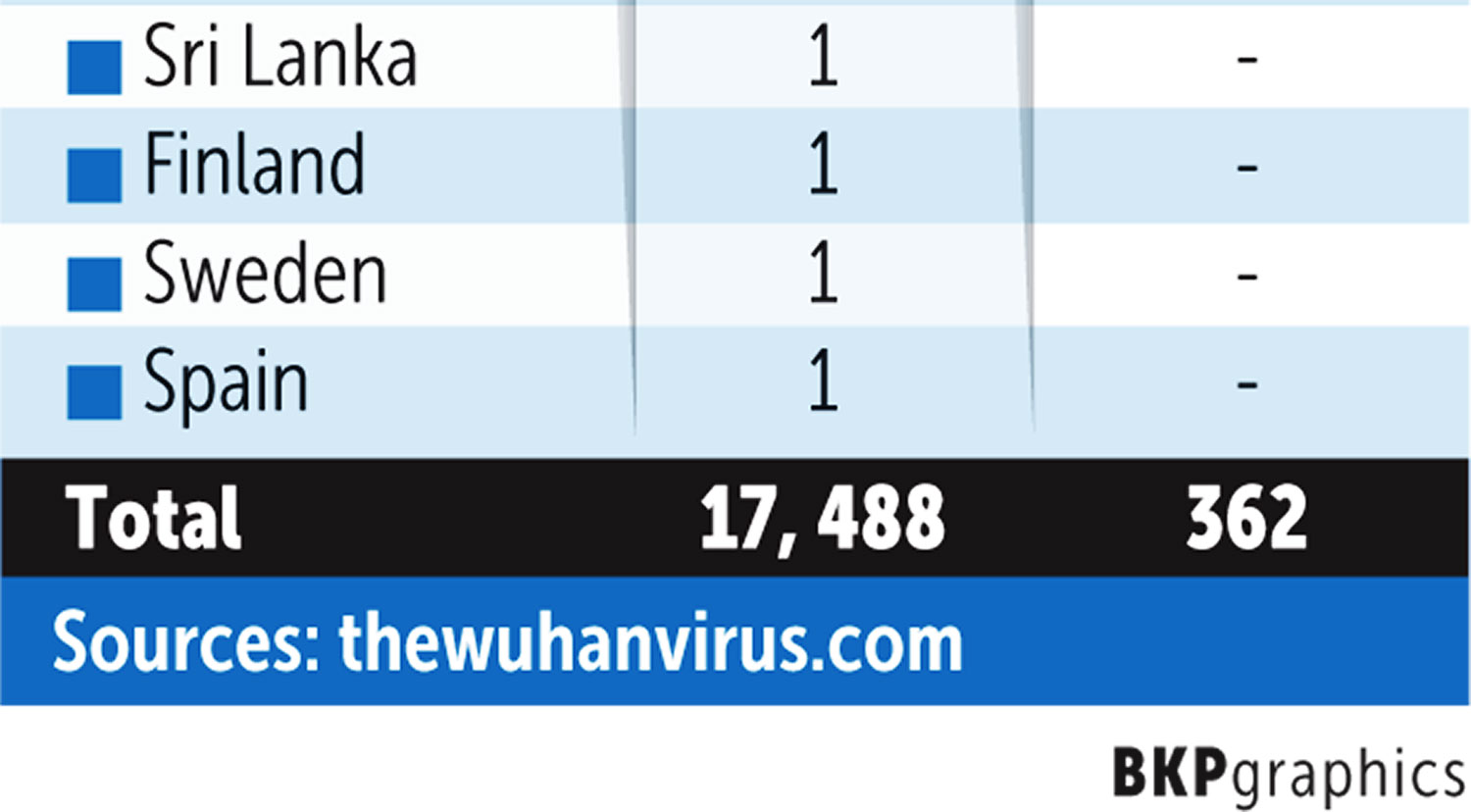 He said the evacuees will be quarantined for a period of 14 days upon their return.

Mr Anutin added that an initial screening by Chinese health officials had not picked up any symptomatic cases of coronavirus among them.

Meanwhile, Prime Minister Prayut Chan-o-cha chaired a meeting of state agencies to follow up on the rescue plan.

Public health officials from Chon Buri and Rayong also met with officers at the navy-run Arpakorn Kiattiwong Hospital near Sattahip base to discuss the quarantine programme.

As of Monday, the number of confirmed coronavirus cases in Thailand remained at 19, according to the Public Health Ministry. Of that total, eight have fully recovered from the illness and been sent home.

In terms of suspected cases, the accumulated number stands at 485 and of these, 97 have been cleared and returned home.

The Public Health Ministry will on Tuesday launch a public health campaign to raise public awareness about the virus and protective and preventative measures, particularly when using public transport, that people should take to prevent it spreading further.

In terms of the impact on travel, Nitinai Sirismatthakarn, president of Airports of Thailand Plc (AoT), said the number of passengers passing through the six airports under its supervision between Jan 23 and 28 was 4% lower compared with the same period last year.

If the situation is contained by the end of this month, the AoT would see need to adjust its growth forecast for the year, he said.