CHAIYAPHUM: A young man in a police uniform reported to Muang police station in Chaiyaphum province for work on Monday, but was arrested and charged after official data showed he never took any police tests nor underwent training.

Chokchai Krobkrathok, 21, of tambon Non Han in Chum Phae district of Khon Kaen, showed up at Muang police station, wearing a uniform with the rank of police lance corporal. He submitted 11 sets of documents to police on duty and told them he reported for work.

The officers then checked police data and found that Mr Chokchai never took a police test to enter the force or receive any relevant training.

During the interrogation, Mr Chokchai said he and his friends had applied to be non-commissioned policemen. Later, he received a letter, some documents and a police uniform by mail. He was asked to report to Muang police station in Chaiyaphum province.

Sub Lt Kitisak Khamnil, a former army officer and stepfather of Mr Chokchai, later arrived at the police station to bail him. He said his stepson had earlier applied for the military service, but did not pass the examination.

They initially charged Mr Chokchai with illegally wearing a police uniform. He was held in police custody for legal action. 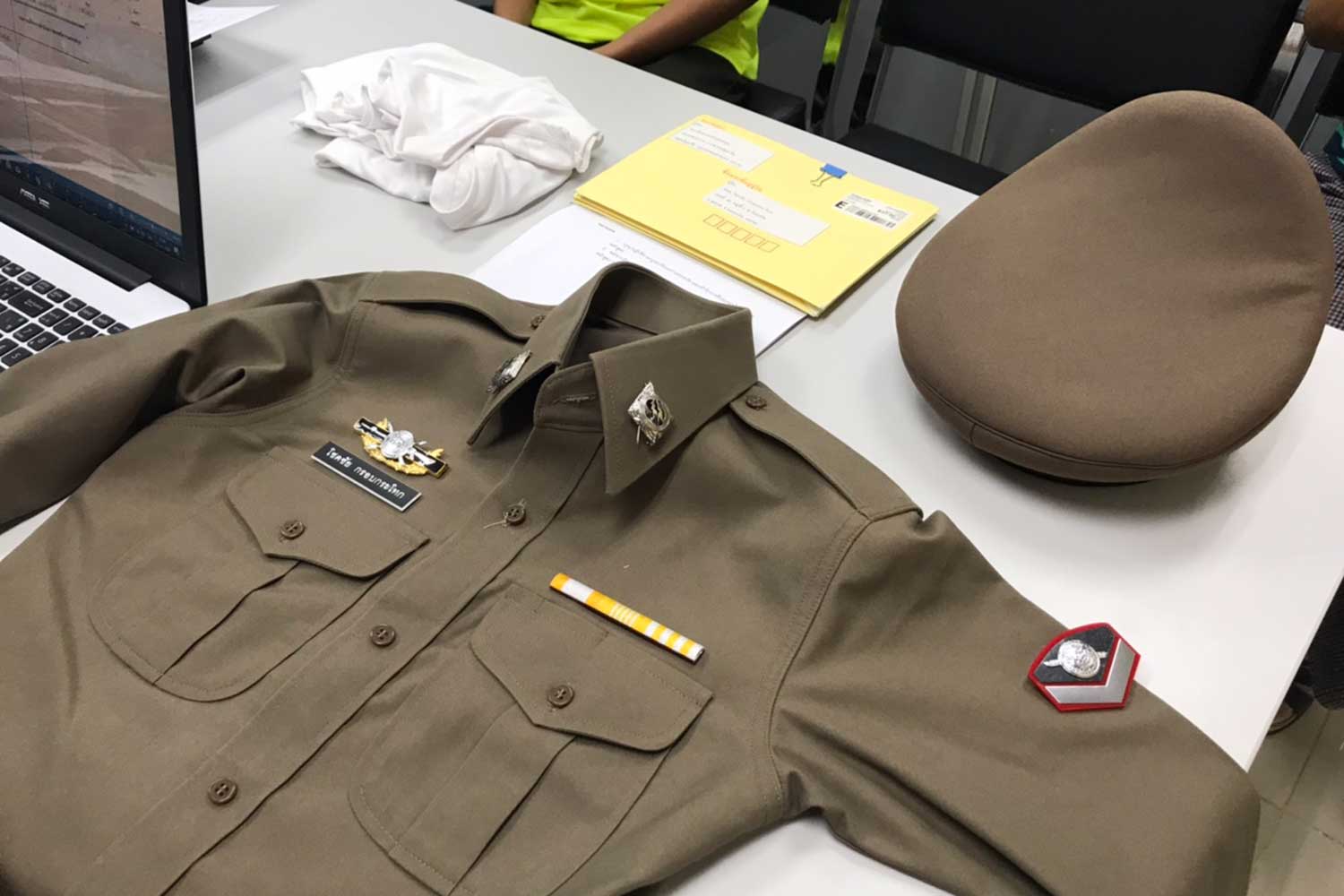 Restaurants are able to collect a 10% service charge only when they prominently display the fee to customers, according to the Office of the Consumer Protection Board (OCPB).