Admin courts mark birthday with pledge to get 'smarter'

The Central Administrative Court is gearing up to become a "smart court" by using more big data technology and artificial intelligence (AI) to digitalise its day-to-day work. 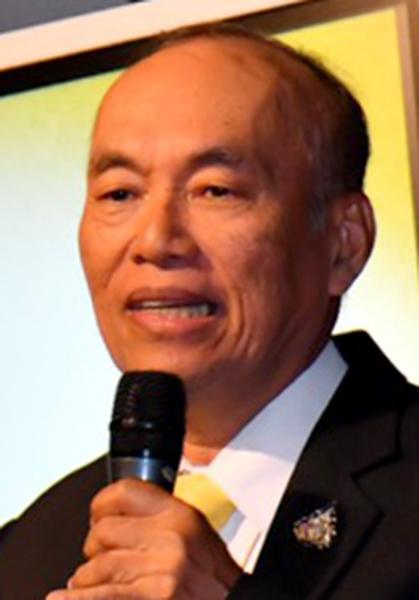 Since May 30 last year, the court has allowed authorities and plaintiffs to proceed and monitor their legal cases online. So far, 241 people have registered via this channel, with most of the cases going to the Central Administrative Court, according to Mr Piya.

"And this year we will move toward incorporating more technology to become a smart court," Mr Piya said, adding all new development projects are aimed to facilitate judges and better serve people and state officials. Big data technology will be used to compile and collate all complaints and testimonies and well as documentary, audio and visual evidence into accessible digital formats, he said.

"AI will allow court officials to handle larger numbers of documents to increase the efficiency of their administrative work," he said.

It will also help judges better search laws and past verdicts categorised by types of legal cases as well as use algorithms to analyse complaints and testimony to verify their credibility, explained Mr Piya.

"We even want to develop an automated template to help us draft verdicts," he said.

This will enable judges to hand down rulings faster and will ultimately ensure justice is better served for those who need it most, he added.

The Central Administrative and the Supreme Administrative courts were established in 2001 to be a legal channel to solve disputes involving state officials.

As of Jan 31 this year, more than 162,000 cases have been submitted to the courts, according to Mr Piya.