Airport authorities have blocked almost 100 travellers from entering Thailand, with 73 of them being deported for not having enough special documents to meet special immigration measures to combat the Covid-19 disease.

They were among 4,533 passengers -- both Thais and foreigners who entered Thailand on Sunday via Suvarnabhumi, Don Mueang, Phuket and Chiang Mai airports, according to Dr Kajornsak Kaewcharat, deputy director-general of the Department of Disease Control.

Apart from those deported, six more are in the process of leaving the country while the remaining 15 have been detained, he said.

To enter Thailand, travellers -- both Thais and foreigners, need to show health certificates and related health insurance coverage or documents to guarantee their whereabouts to ensure they are "fit-to-fly", Dr Kajornsak told the press.

Foreigners must show medical certificates with lab results stating they have tested negative for Covid-19 while Thais must have received approval from doctors to be healthy to travel.

The documents must be issued within 72 hours before flights depart.

Other documents include certification from Thai embassies (for Thai nationals) and details of where they will stay under the 14-day self-isolation requirement upon their return to Thailand.

The government has agreed with medical experts to be more selective regarding all arrivals as part of efforts to stem Covid-19 transmission, which is becoming more severe domestically.

All border checkpoints have also been temporarily closed though some were briefly reopened on Monday and Tuesday to allow throngs of migrant workers to return to their countries.

AoT on Tuesday rearranged seats to ensure each traveller is kept between one and two metres apart from one another at Suvarnabhumi, Don Mueang, Phuket, Chiang Rai and Hat Yai airports. 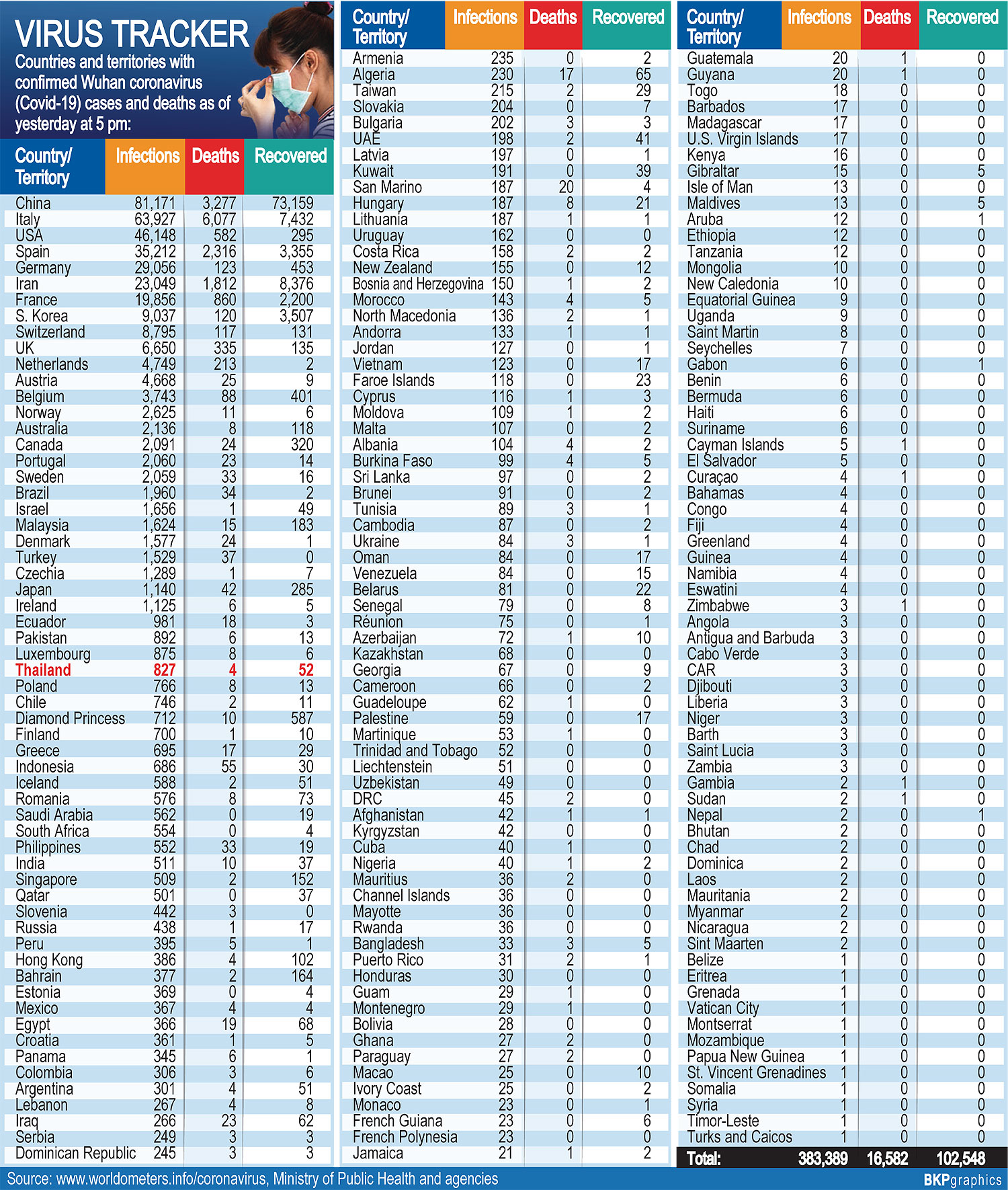