The cabinet yesterday approved 5,000-baht handouts over the next three months for 10 million farming households affected by the economic impact of Covid-19, according to an official.

Government spokeswoman Narumon Pinyosinwat yesterday said the handout is worth 150 billion baht and it will come from the one-trillion-baht loan the government is seeks to acquire to finance its Covid-19 economic relief programmes.

Ms Narumon said 5,000 baht will be disbursed every 30 days from May to July to 8.43 million households registered under the Department of Agricultural Extension, the Livestock Department, and the Fisheries Department.

She added 1.57 million others, who will also receive the handout, are still being verified.

The cabinet also approved a National Economic and Social Development Council proposal to extend the current 5,000-baht cash payment to cover 16 million people, up from 14 million, from March to June, Ms Narumon said.

Last week, Patricia Mongkhonvanit, head of the Finance Ministry's public debt management office, told reporters the government will borrow at least 80% from the domestic market, while it will consider loans from international agencies.

The government has already issued a decree for the loan.

Of the total amount, 600 billion baht would go to implementing health-related plans and financial aid. This includes the 5,000-baht monthly handouts to 16 million self-employed and laid-off people affected by the outbreak.

The remaining 400 billion baht would go to economic and social rehabilitation through projects aimed at creating jobs, strengthening communities and building local infrastructure.

Mr Uttama said about 7.5 million people received their share, while 480,000 will receive theirs this week.

He added 2.6 million people will receive two months' worth of payments next week.

Mr Uttama said ministry officials are addressing the cases of 3.5 million people who appealed after they were disqualified from receiving welfare cheques.

Also, a commotion erupted yesterday at the ministry after a woman lay down in front of one of its gates, prompting passersby to think she had died.

Wilai Chanpeng, 54, a clothes vendor, travelled from Pathum Thani to follow up on her appeal case.

She registered on March 28 but was rejected after she was classified as an entrepreneur, Ms Wilai said, adding she submitted her appeal on April 21.

"I've waited and waited for a reassessment. I see myself as a fighter and have never thought about taking my own life. But, I'm not so sure anymore," she said. 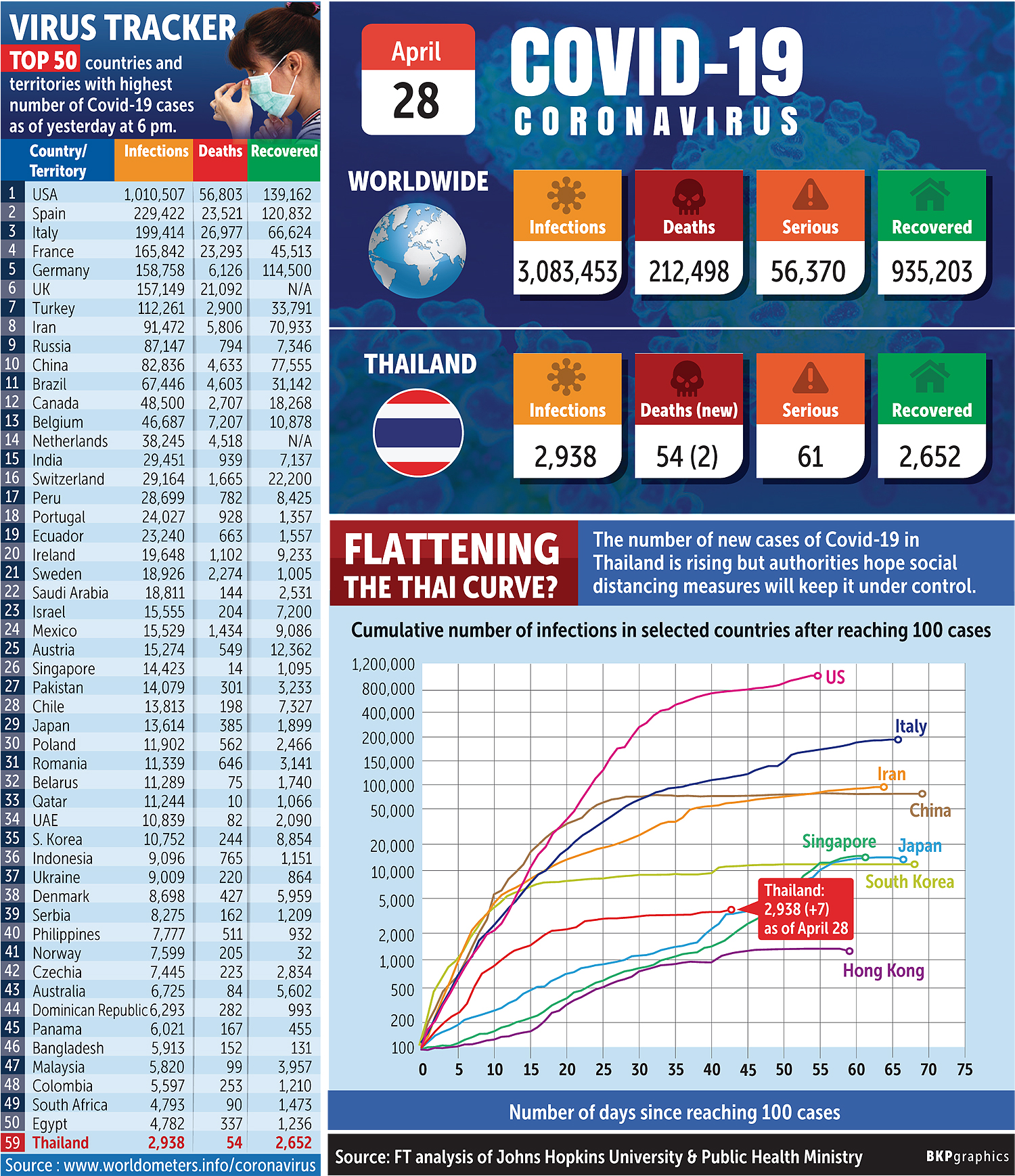