Pol Lt Col Korawat Panpraphakorn, a Justice Ministry inspector-general, was yesterday appointed by the cabinet as the new director-general of the Department of Special Investigation (DSI). 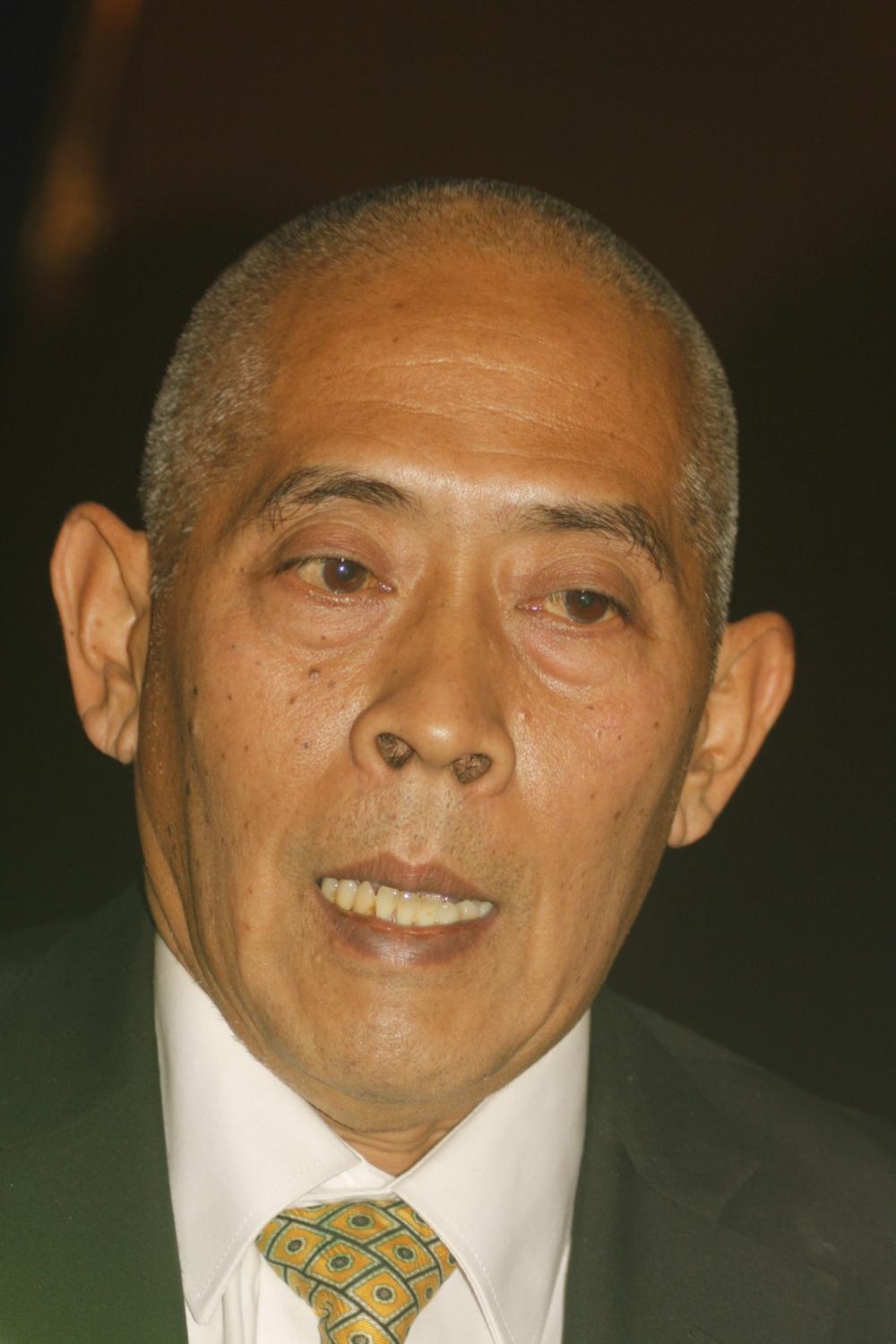 He succeeds Pol Col Paisit Wongmuang who resigned as head of the investigative body in February due to health problems.

Pol Lt Col Korawat, 59, graduated from the Royal Police Cadet Academy in 1992 and began his police career as a chief investigator at Pak Tho police station in Ratchaburi province.

He continued as an investigator until 2002 when he was promoted to become deputy chief of the Crime Suppression Division's Sub-division 4.

In 2004 when the DSI was established, he moved to the agency to become a special case investigator. In 2012, he was promoted to become director of the DSI's Bureau of Special Operations and four years later a deputy DSI director-general.

On Oct 15 last year, he was appointed by the cabinet as an inspector-general at the Justice Ministry.

Among the best known criminal investigations he played a crucial role in was the murder of Prayoon Sitthichoke.

The case saw Somchai Khunplome, also known as Kamnan Poh or the late "Godfather of Chon Buri", sentenced to 25 years in jail for masterminding the murder.

Other important criminal investigations he has led included the probes into the disappearance of Karen activist Porlajee "Billy" Rakchongcharoen and the Bangkok Bank of Commerce (BBC) embezzle­ment scandal.