Owner of cadet school gets death for boy's fatal beating

NAKHON SAWAN: The provincial court has sentenced the owner of a private military cadet school to death, and his wife and mother-in-law to life imprisonment, for the fatal disciplinary beating of a 15-year-old student.

The court issued its judgement on May 12, ordering capital punishment for Natthaphol Thavornphibun, the owner of Ban Phi Nat tutorial school in tambon Wat Sai of Muang district of this northern province.

The court sentenced Natthaphol’s wife Phiraya Phalasaen and mother-in-law Nonglak Phalasaen to life imprisonment for colluding in physical abuse. They were present during the beating.

Natthaphol, 28, admitted hitting Thapakorn “Nong Chaidaen’’ Sapsin, then 15, with a  baseball bat at least 20 times on June 12 last year at his cadet school.

The beating caused severe injuries, including a torn pancreas, which led to the boy’s death in hospital two days later. The injuries on his body indicated he had been struck with a hard object on his back and legs.

Natthaphol said he beat Thapakorn as punishment for swearing when his mother-in-law refused to return the boy’s mobile phone when he asked for it.

During police interrogation, Natthaphol had denied murdering the boy. He said he had no intention to kill the boy, only to punish him  - as a teacher punished a student.

The court said the evidence clearly showed Natthapol's wrongdoing. He did not repent his action and kept denying the charges. The court handed down the death sentence.

The defendants have 30 days to appeal.

The dead boy's parents, Phitsanu and Suwanna Sapsin, were satisfied with the judgement, saying the court administered justice for Nong Chaidaen.

However, they still hurt. Nong Chaidaen was their only child.

As June 12 would be the first anniversary of their son’s death, they would move his body from Somdetphrajaotaksin Maharaj Hospital to a temple in Tak province for funeral rites. 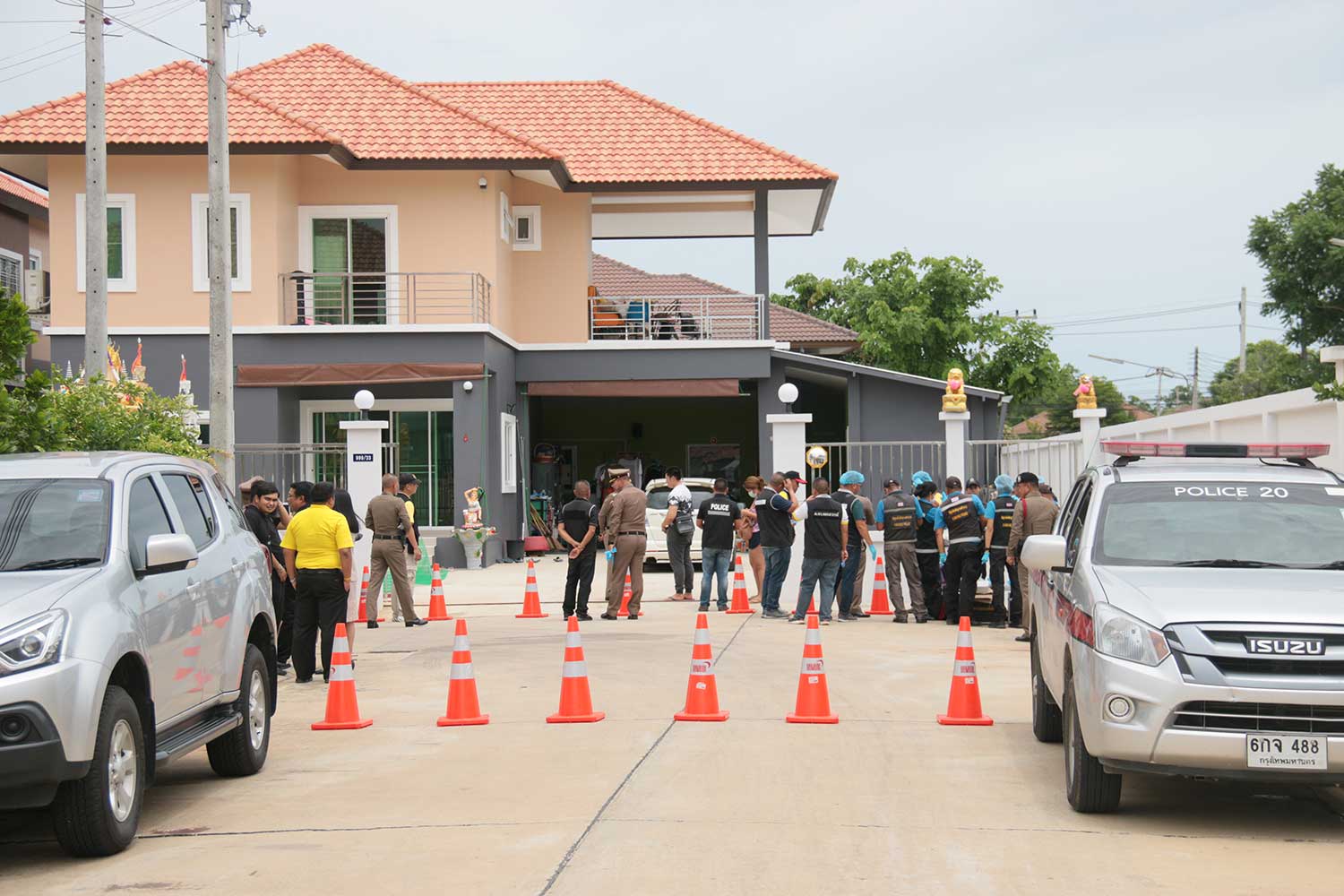 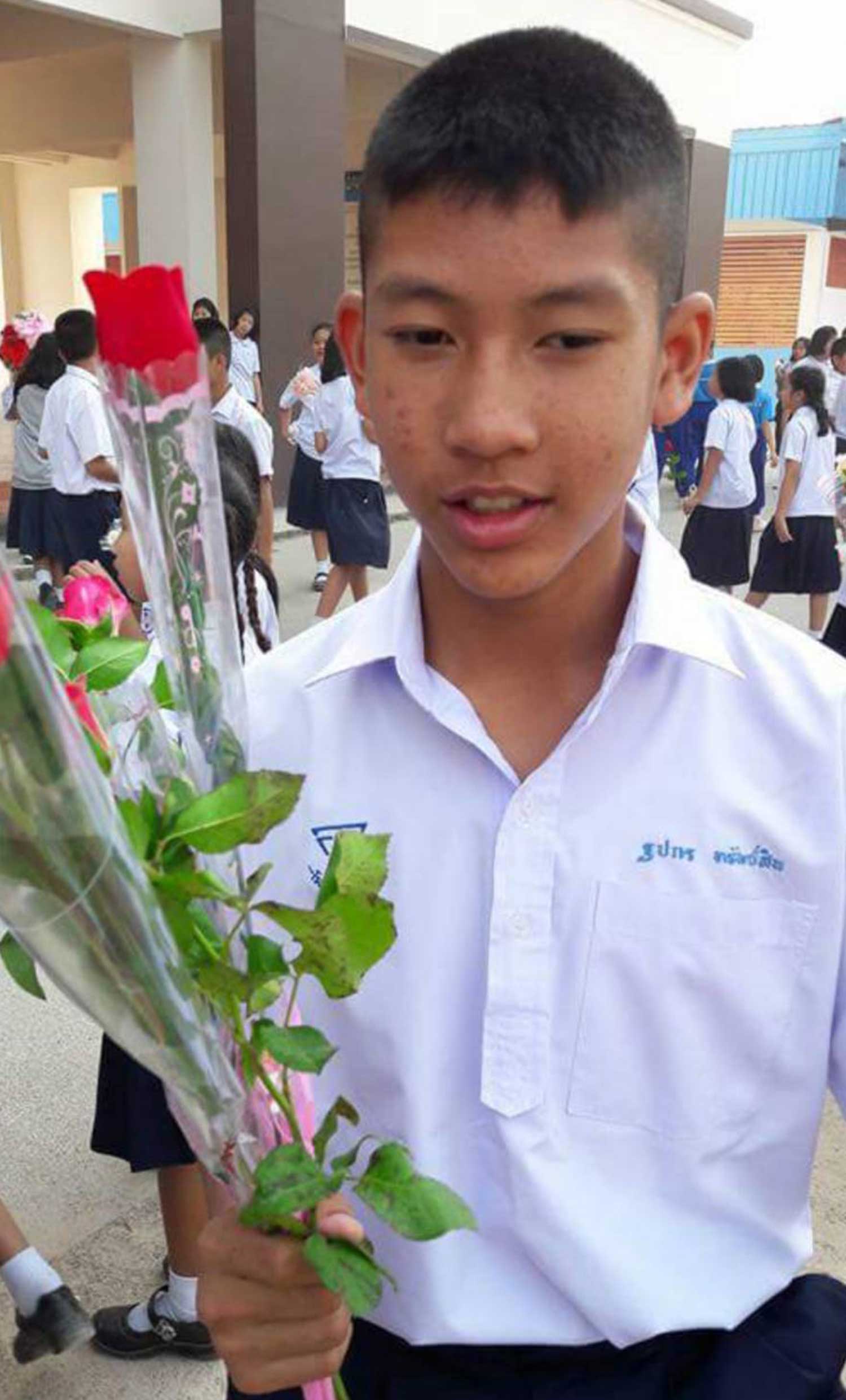