Police examine the scene of the blaze that claimed the life of Phra Ajarn Sudjai Thanthamano, who had served as the abbot of Wat Pa Ban Tad since the passing of the revered Luangta Maha Bua in 2012. (Photo: Yuttapong Kamnodnae)

UDON THANI: The abbot of the famous forest temple long associated with the late Luangta Maha Bua Yannasampanno died on Friday after a fire gutted his living quarters.

Phra Ajarn Sudjai Thanthamano, 75, had served as the abbot of Wat Kesornsilakul, widely known as Wat Pa Ban Tad, since the passing of Luangta Maha Bua in 2011.

Police were alerted to the blaze at the temple in tambon Ban Tad of Muang district at 1.37pm on Friday. Firefighters who arrived on the scene found flames engulfing the living quarters of the abbot. Monks, novices and laymen were trying to put out the flames and rescue the abbot, who was trapped inside.

A fire crew sprayed water to control the fire. When the flames subsided, monks rushed in to bring Phra Ajarn Sudjai out. He was brought to a van and rushed to Udon Thani Hospital but died en route. The van brought his body back to the temple.

The blaze destroyed the living quarters but did not spread to any other areas as firefighters brought it under control.

Police cordoned off the area pending the collection of forensic evidence, as followers began arriving at the temple after hearing of the abbot’s passing. 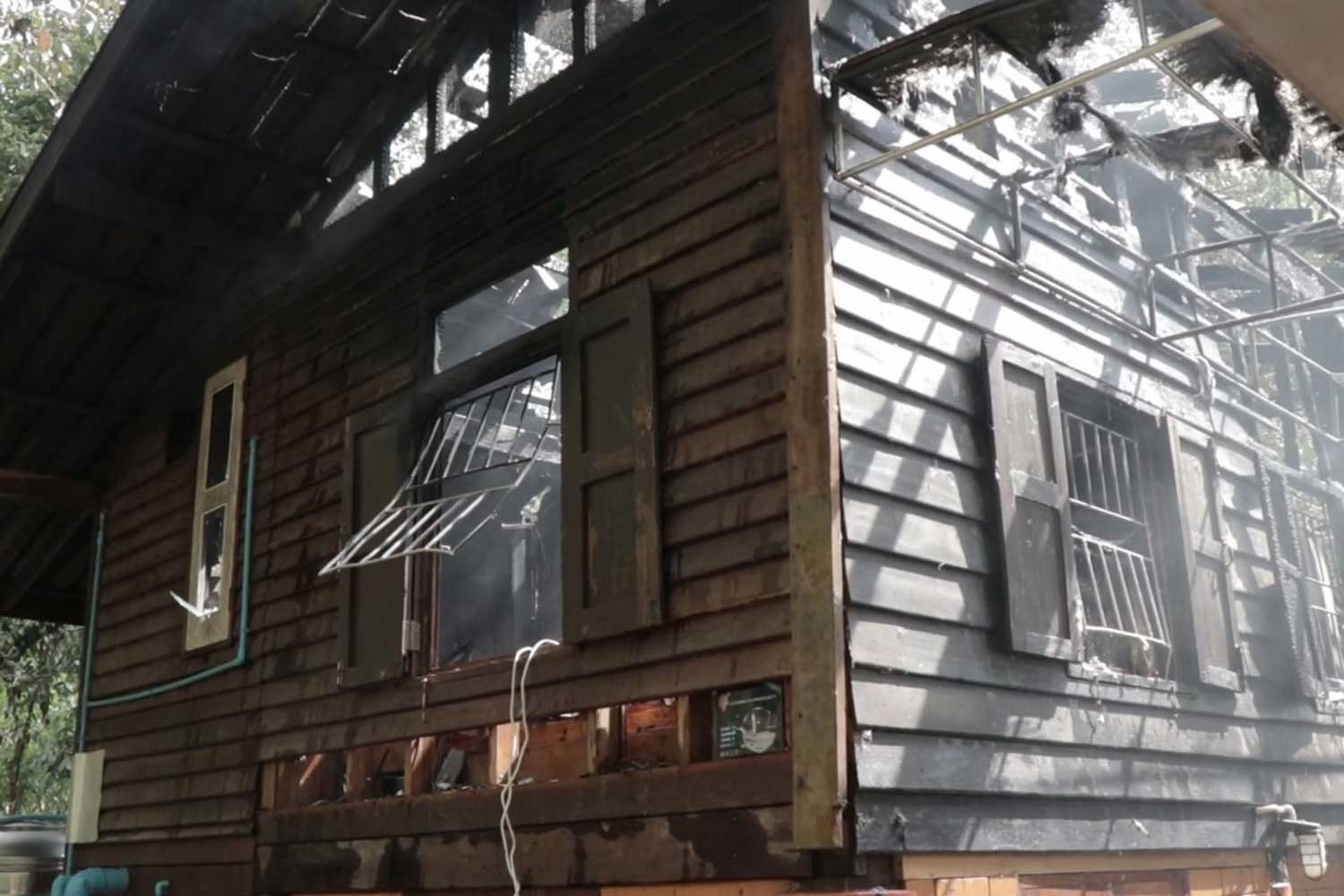 The cause of the fire was being investigated. Police took statements from several monks and other witnesses at the scene

Phra Pongsak Bunthitor, a monk, told officers that he was alerted by assistant abbot Phra Ajarn Bamrung Kanakor that a fire had broken out. He immediately asked other monks and novices to help douse the flames and alert a fire control unit. The monks managed to pry away the iron bars on one window but could not get in because the flames were spreading too quickly.

Phra Nara Katakharo, a junior monk, said thick smoke was billowing from the living quarters when he and other monks arrived. He said he saw the abbot sitting in the meditation posture inside the room, but the monks could not get inside to help him.

The provincial unit of the National Office of Buddhism has been assigned to arrange the religious ceremony for the late abbot, said Wanchai Chanporn, the deputy governor of Udon Thani.

Phra Ajarn Sudjai, a graduate of the Faculty of Economics at Thammasat University, was ordained on March 25, 1973. The 75-year-old abbot had played a key role in supporting Buddhism and the country. 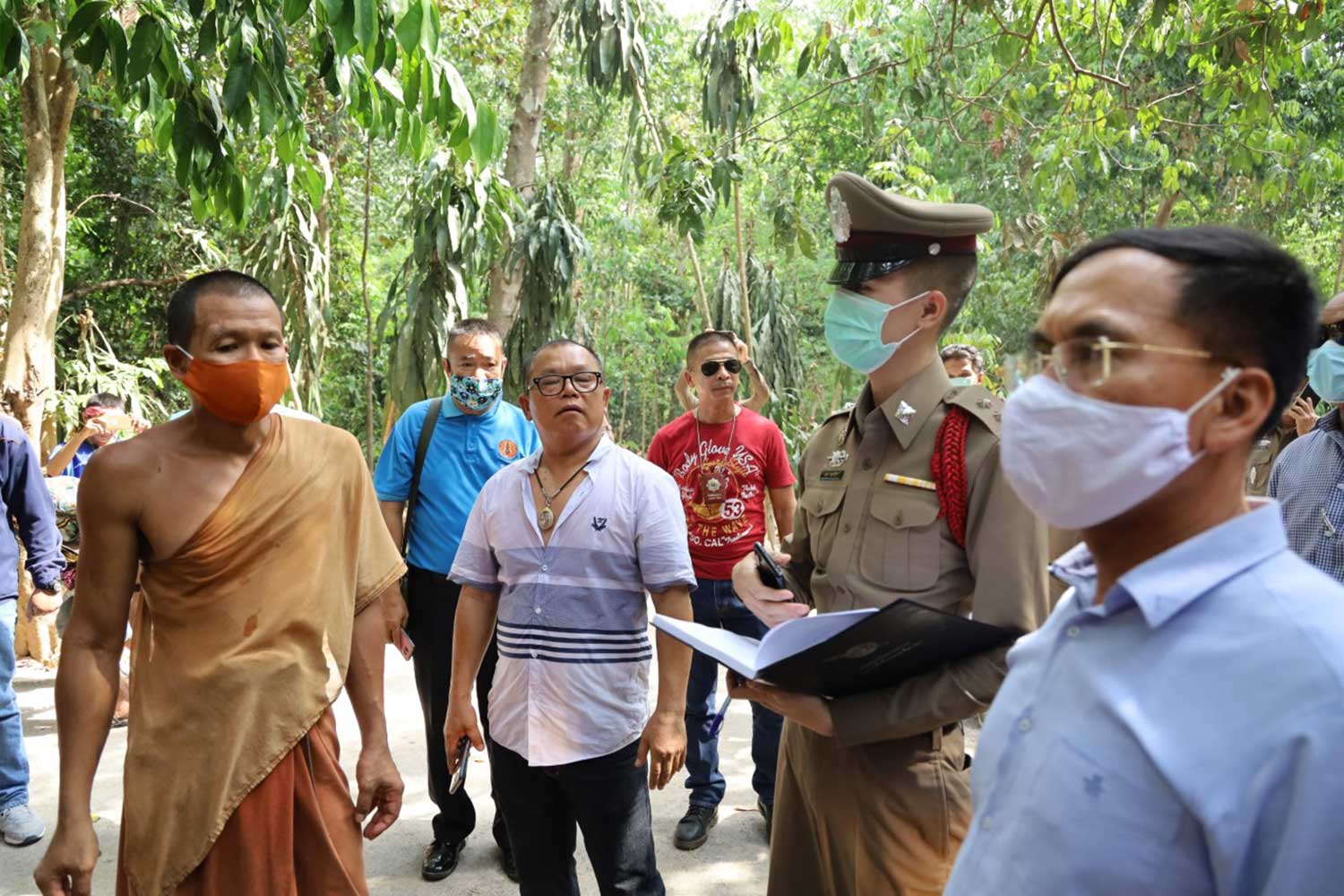 Police question monks and witnesses about the fire that claimed the life of Phra Ajarn Sudjai Thanthamano. (Photo: Yuttapong Kumnodnae)