Storm in a teacup as Thai, Chinese kids clash online

A recent online movement by an alliance of Thai, Hong Kong and Taiwanese youths against their Chinese peers may not change the course of Sino-Thai relations, but it shows that China has not cultivated soft power among the younger generation, a forum was told last week.

An online feud erupted in April after a young Thai actor and his girlfriend were alleged to have supported Hong Kong and Taiwanese independence by Chinese netizens, sparking an online backlash called the "Milk Tea Alliance" -- comprising Thailand, Hong Kong, and Taiwan -- against mainland China on Twitter.

The "Milk Tea Alliance" is an informal term coined by social media users because milk tea is popular in Thailand and the popular drink originally came from Taiwan.

The Chinese, however, generally take their tea without milk. During the heated online debate, memes were posted showing the flags of the countries in the Milk Tea Alliance with China as a lone outsider.

In response, the Chinese Embassy in Bangkok on April 14 on its Facebook underlined the One China Principle and the Sino-Thai friendship. 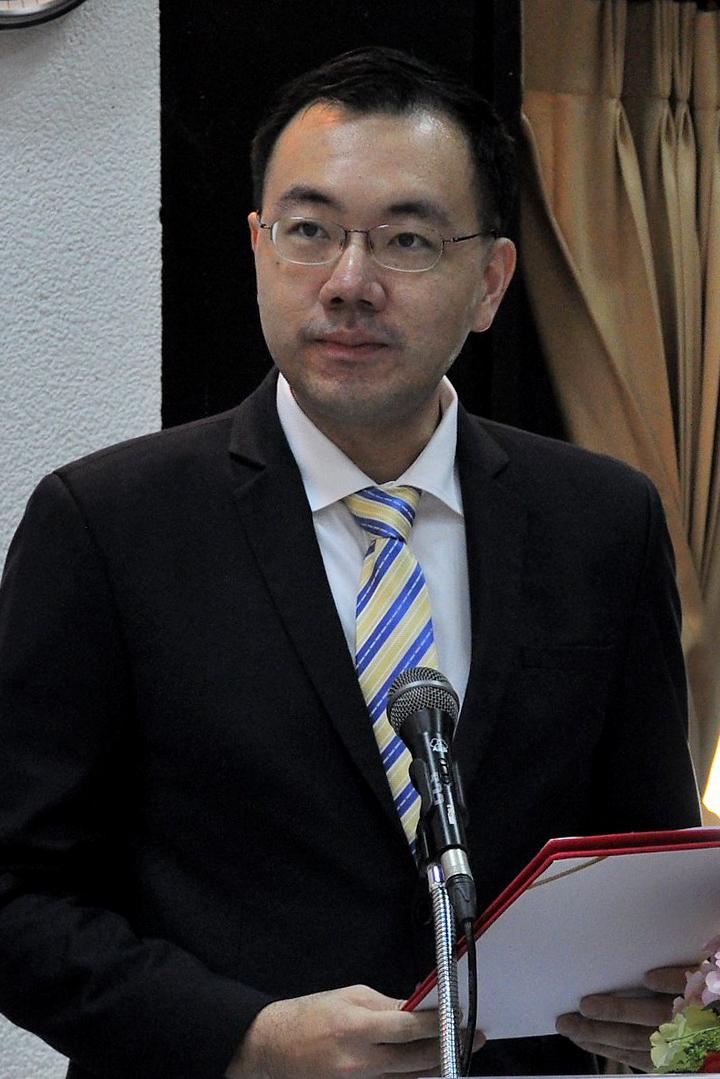 Assoc Prof Sitthiphon Kruarattikan, director of the Institute of East Asian Studies at Thammasat University, said the Milk Tea Alliance may not change Thailand's foreign policy towards China because policy-making is determined by the calculation of political and economic gains.

"However, I propose that Beijing consider the implication of this virtual phenomenon. It is an indicator of how [some] young Thais see China differently from how it wants to be seen. It might reflect how China is not successful enough in cultivating soft power or winning hearts and minds."

He was speaking at a forum, "The Milk Tea Alliance: Diplomacy in the Social Media Era?" held on Thursday night at the Foreign Correspondents' Club of Thailand. Beijing, he added, must become more adept at utilising online platforms popular with the young, including Twitter which, although banned in China, was still accessed by young Chinese using virtual private networks during the recent war of words.

"They [currently] use different social media platforms, Weibo and Facebook, so they cannot interact with and understand each other," he said.

Assoc Prof Sitthiphon said China's assertive response to online criticism can be understood in the context of its national rejuvenation spanning over a century (1949-2049) after the founding of the People's Republic of China and the so-called Century of Humiliation.

"China won't achieve its goal of national rejuvenation if it can't reclaim what it considers to be in its legitimate possessions, namely the South China Sea, Hong Kong, and Taiwan," he said. "The government promises people it will fulfil this sacred mission in the constitution.

"The constitutional amendment allowed Chinese President Xi Jinping to stay longer than two [five-year] terms. Therefore, he must assert his leadership and make progress in clearing up the issues of Hong Kong and Taiwan. From the perspective of China, it is reclaiming the just world."

Meanwhile, Chaiwat Wanichwattana, chairman of the Thai-Chinese Journalists Association, agreed Chinese policymakers have not succeeded in engaging with the younger generation.

"On the other hand, Taiwan has implemented the New Southbound Policy [under Taiwanese President Tsai Ing-wen] targeted at youth, NGOs and political advisers because it knows they will assume important roles in the future," he said.

Mr Chaiwat added the power of the young, coupled with social media, can bring about political and social change, citing their support for the landslide election victory of Tsai Ing-wen with over eight million votes, the Hong Kong Umbrella Movement and the rise of the [now-defunct and reborn] Future Forward Party.

Theerapat Charoensuk, a Nong Khai-based writer on China and Taiwan, said support for the Milk Tea Alliance comes from those aged under 35 who are fans of pop culture and the main users of Twitter.

"Creative works, for instance memes, represent the young generation and coincide with post-2016 Taiwanese politics in which Tsai Ing-wen became the president," he said. "The Democratic Progressive Party has launched the NSP initiative which provides scholarships for youths in Southeast Asia. The party also supports the creative economy, for example the use of cartoons in political campaigns on social media."