A man drops trash in a bin on Bang Saen beach in Chon Buri. The municipality and Kasetsart University are teaming up for a project to make Bang Saen a 'zero waste beach' which aims to change the way people dispose of waste and recycling the rubbish.  Pattarapong Chatpattarasill

The scheme to achieve zero waste on the beach is the brainchild of researchers at the National Research Council of Thailand and Kasetsart University.

The municipality on Tuesday signed an MoU with both institutes that will kick start an ambitious plan to clean up the famous beach.

Mr Narongchai said the beach has become progressively dirtier as a result of marine debris and tourists dropping litter. He said 70% of waste on the beach is from the marine debris.

"Innovation and technology can help us collect the waste 50% faster," he said.

Despite Covid-19 reducing the number of tourists littering the beach over the last few months, waste is building up from plastic and debris rubbish flowing into the sea and being deposited on the sands.

"What we really need is the right strategy and technology to deal with this problem," Mr Narongchai said, adding that now is the right time to introduce it before tourist numbers increase significantly following the Covid lockdown. 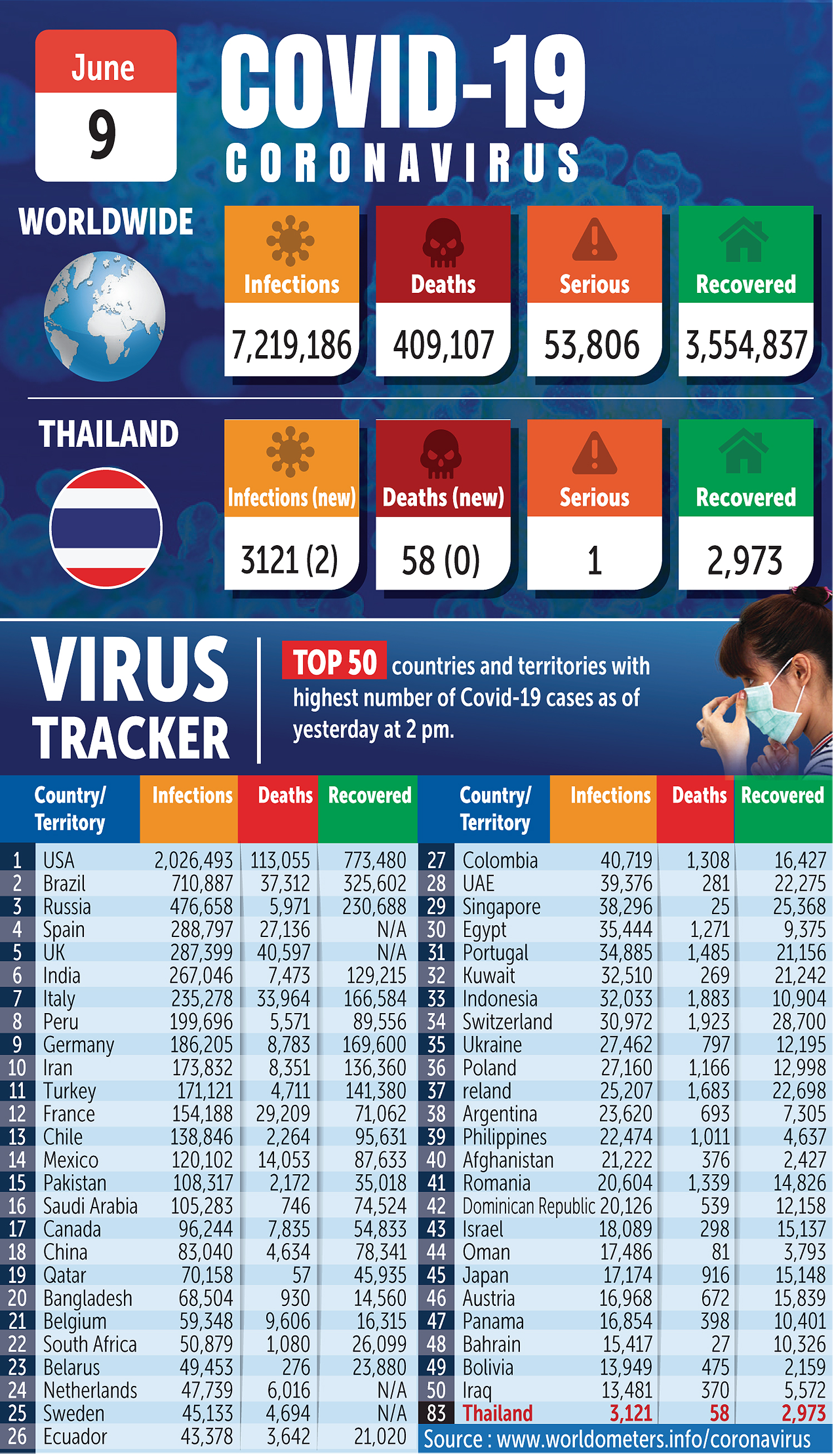 The research council and Kasetsart over the next year will employ a waste collecting machine along the beach, introduce smart bins for proper waste management, and use waste-collecting boats and nets to keep the sea itself waste free.

Researchers will study marine debris flow so the municipality can improve measures to deal with waste that ends up in the water.

Dr Sirirerk Songwilai, director of the National Research Council of Thailand, said if the project is successful, it will be later extended to the other areas.

The five-kilometre-long Bang Saen beach on average welcomes around 1.2 million tourist annually who leave around 2.5 million tonnes of waste per year, or around 7,000 kilogrammes per day.

In a bid to reduce waste, the city has sought to ban single-use plastic bags, and foam food containers.