Another turtle nest found on Samui

SURAT THANI: Another sea turtle nest, this one with about 70 eggs, was found on Koh Samui late on Saturday night, raising the number of nests found on the island this year to 17.

It was found by local villagers at Laem So beach in front of the Ban Sai Ree Hotel in tambon Taling Ngam, about 100 metres from another nest in front of the Villa Kalyana Koh Samui Hotel.

Seven hold a total of 755 eggs. Those in the other 10 nests have not been counted, but are believed to exceed 1,000.  A total of 271 eggs have already hatched and more are expected later this month and through into late August .

Renowned marine ecologist Thon Thamrongnawasawat, deputy rector of the faculty of fisheries of Kasetsat University, was overjoyed by the latest discovery.

Mr Thon on Monday morning posted on his Facebook page, saying the discovery of another turtle nest was great and the fact that as many as 17 nests had been found was beyond expectations. (continues below) 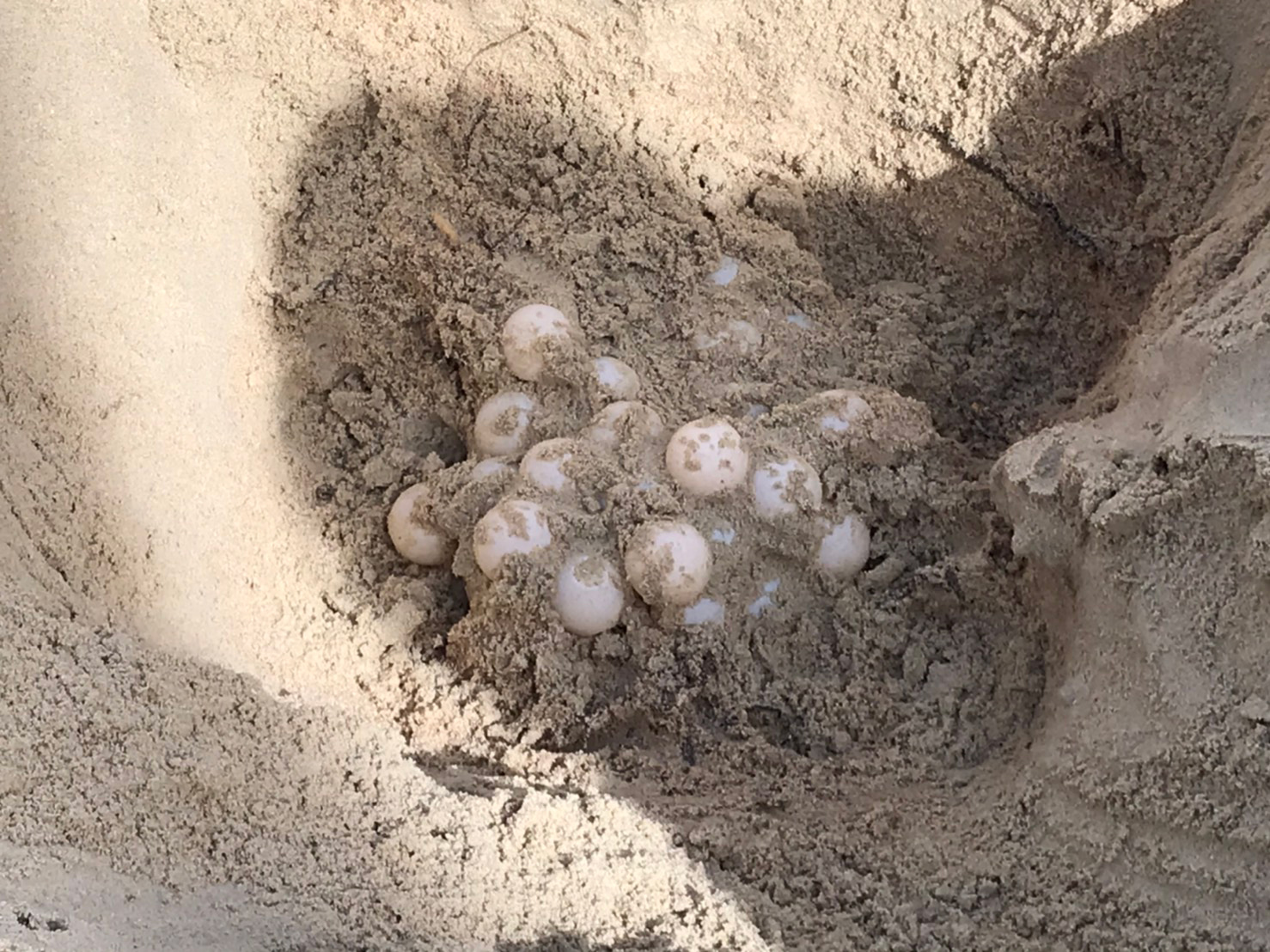 Eggs in the nest of a sea turtle on Laem So beach. (Photo: Supapong Chaolaen)

This confirmed his belief that the sea would come back to life with less people disturbing it, especially Koh  Samui. He believed more than 500 young turtles would hatch on the island and make their way to the sea this year.

Mr Thon's post drew many responses on Facebook. Some responders said national marine parks should be closed to tourists three to six month a year to allow rehabilitation.

PRACHIN BURI: A man was arrested on Saturday night from a hideout in Kabin Buri district for shooting to death two men and injuring two others following an unsuccessful attempt to settle a personal dispute, police said.

The new round of the Covid-19 pandemic, which has seen a surge in the numbers of infections and deaths, has led to feelings of depression in most Thai people, a survey by Suan Dusit Rajabhat University,or Suan Dusit Poll, reveals on Sunday.