First, each project will be required to disclose to the public its details including the project's spending and progress to allow public scrutiny and ensure accountability, he said.

Third, in cases of suspected acts of corruption being detected, the National Anti-Corruption Centre will launch an investigation before the project is implemented, during its implementation and afterwards too.

Lastly, timely and fair legal action will be ensured for state officials proved to have been involved in administrative, disciplinary or criminal misconduct linked with corruption in any of these Covid-19 rehabilitation projects, he said. 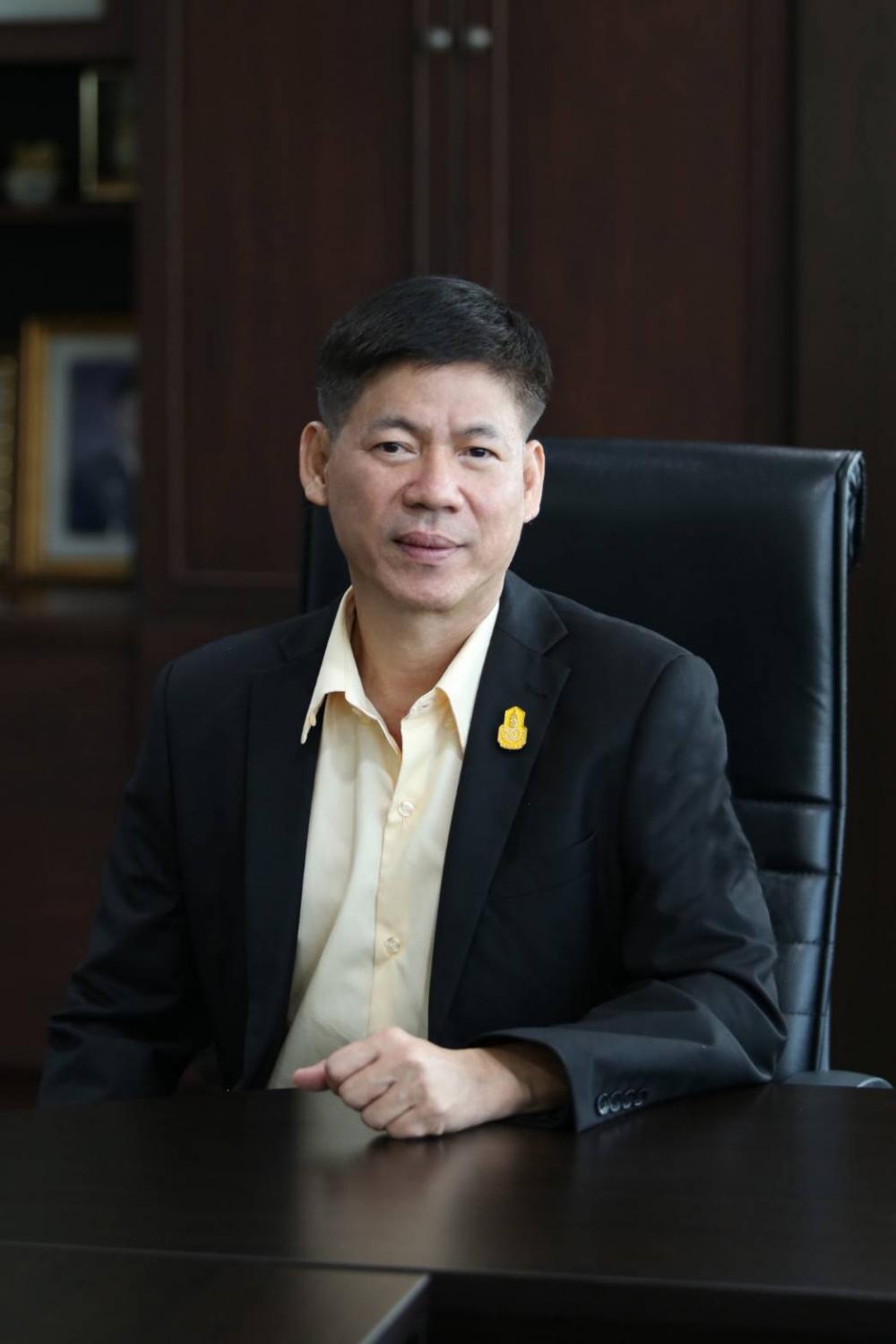 Members of the public are now encouraged to visit the PACC's website in which details of the projects are published along with communication channels made available for them to report any irregularities, Pol Lt Col Wannop said.

Of these suspected corruption cases, three have already been investigated by the PACC and further legal action will be pursued against the suspects.

The PAAC will next examine these Covid-19 cash programmes to see if the organisations had strictly followed the Interior Ministry's regulations to whom and how these organisations are permitted to provide financial assistance.