No signs of struggle, police suspect suicide by suffocation

Rescue workers prepare to remove the body of an Australian man from his apartment in Pattaya on Saturday. (Photo: Chaiyot Pupattanapong)

His body was found on the bed in a room on the fourth floor of the four-storey building, said Pol Lt Col Nithat Waewpradab, deputy superintendent of Pattaya city police, who was alerted at around 4.30pm. The man’s name was withheld pending notification of relatives.

Wearing a T-shirt and underwear, the man had a green plastic bag covering his head with a cable tie fastened around his neck. His hands were also bound with a cable tie. Police found no bruises on his body. There were no traces of a struggle inside the room, which had seven computer monitors on a desk. The room had a safe but there were no valuable items inside.

Police initially speculated that the man might have suffered from stress and taken his own life. Closed-circuit television images from the building showed nobody had entered his room.

The building’s housekeeper, who discovered the body, told police the man had lived in the apartment for almost three years.

His body was sent to Police General Hospital in Bangkok for a post-mortem examination to determine the exact cause of death. 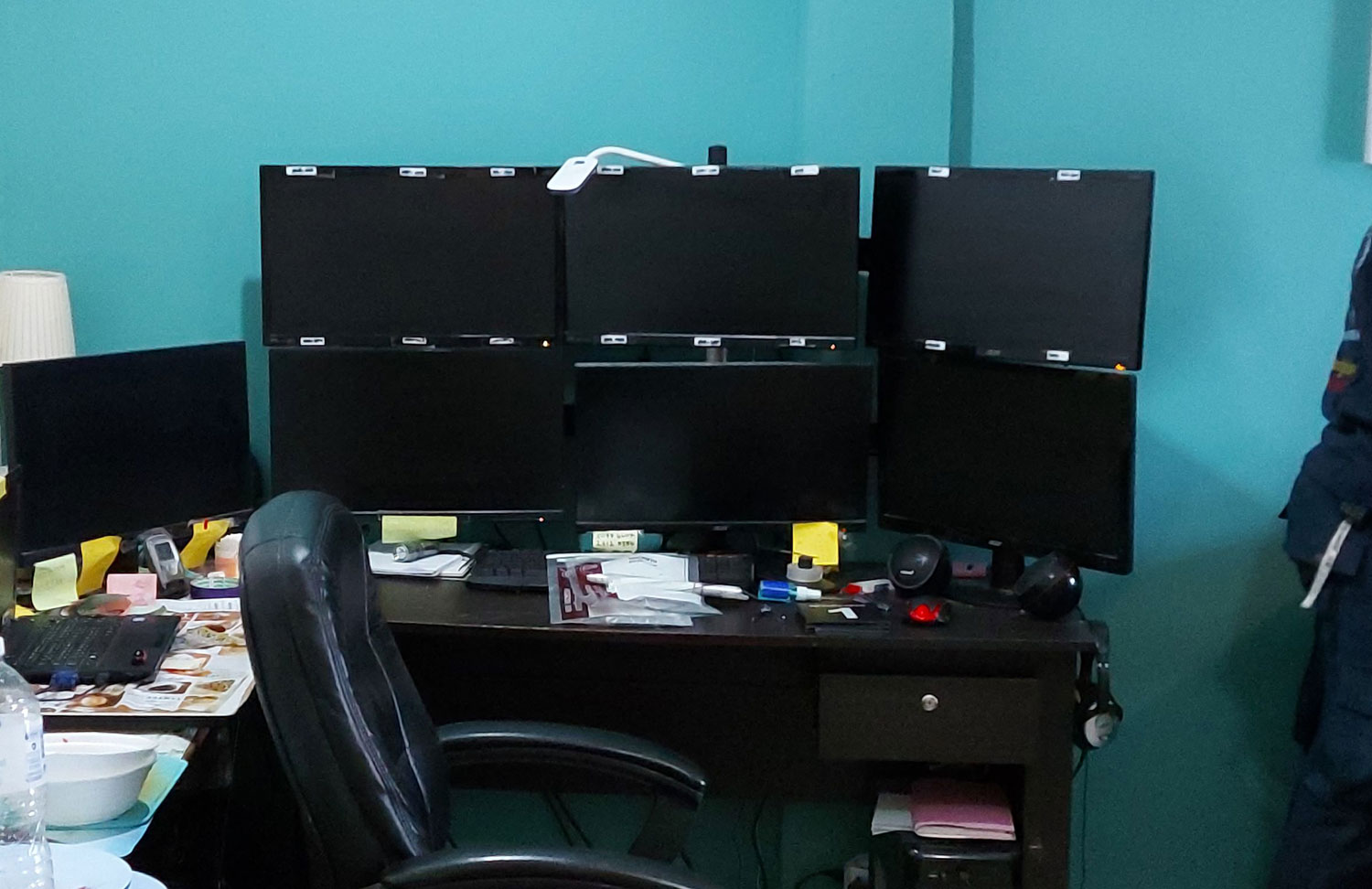