Lawyer casts doubt over donations made to influencer's wildfire fund

Social media influencer Sean Buranahiran received more than 30 million baht in donations for his fundraising campaign to help put out wildfires in Chiang Mai earlier this year, says lawyer Ronnarong Kaewpetch, the head of the Network of Campaigning for Justice (NCJ).

Mr Ronnarong on Saturday said he shared the information with Pak Kret police in Nonthaburi and asked them to help examine Mr Sean's bank accounts and trace the donations. He said the bank accounts should be frozen if police found irregularities or illegal activities.

Mr Ronnarong earlier lodged a lawsuit against Mr Sean on June 30, accusing him of "bringing false information into a computer system in such a way that it is likely to cause damage to the public" and receiving donations without prior permission from an official. 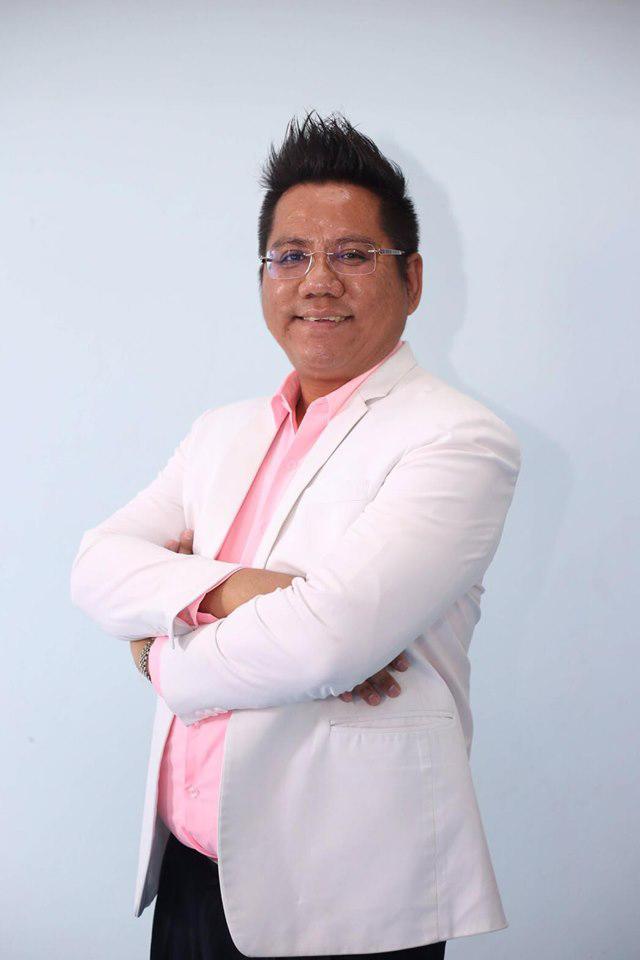 He claimed the money given by donors was never disbursed to the people the fund was raised for. He said he had donated 10 baht to one of Mr Sean's bank accounts to help extinguish wildfires in Chiang Mai. "Why does he not appear in public to take responsibility for this matter nor disclose the bank accounts that were used to receive donations?" he asked.

Chiang Mai was experiencing wildfires earlier this year. Sean leveraged his online popularity and raised funds to help Muang district extinguish wildfires from March 30 to May 1.

Sean was criticised recently after he praised Deputy Prime Minister Prawit Wongsuwon, who is disliked by many Thais for political reasons.

Netizens dug up his past and alleged he had not disclosed the money he had raised for the wildfire fund.

Emergency decree could be lifted in four southern districts

The 4th Army plans to seek approval for the executive decree for administration in emergency situations to be lifted in four southern districts, an army spokesman said.

KABUL: The Afghan government and the Taliban are "on the verge" of peace talks, after thousands of prominent Afghans approved the release of about 400 contentious militant prisoners, Kabul's lead negotiator said Sunday.