Narongpan tipped to be next army chief
Thailand
General

Narongpan tipped to be next army chief

Top brass reshuffle due in September

Gen Narongpan Jitkaewthae is expected to replace Gen Apirat Kongsompong as army chief during a military reshuffle at the end of September, according to a source in the armed forces. 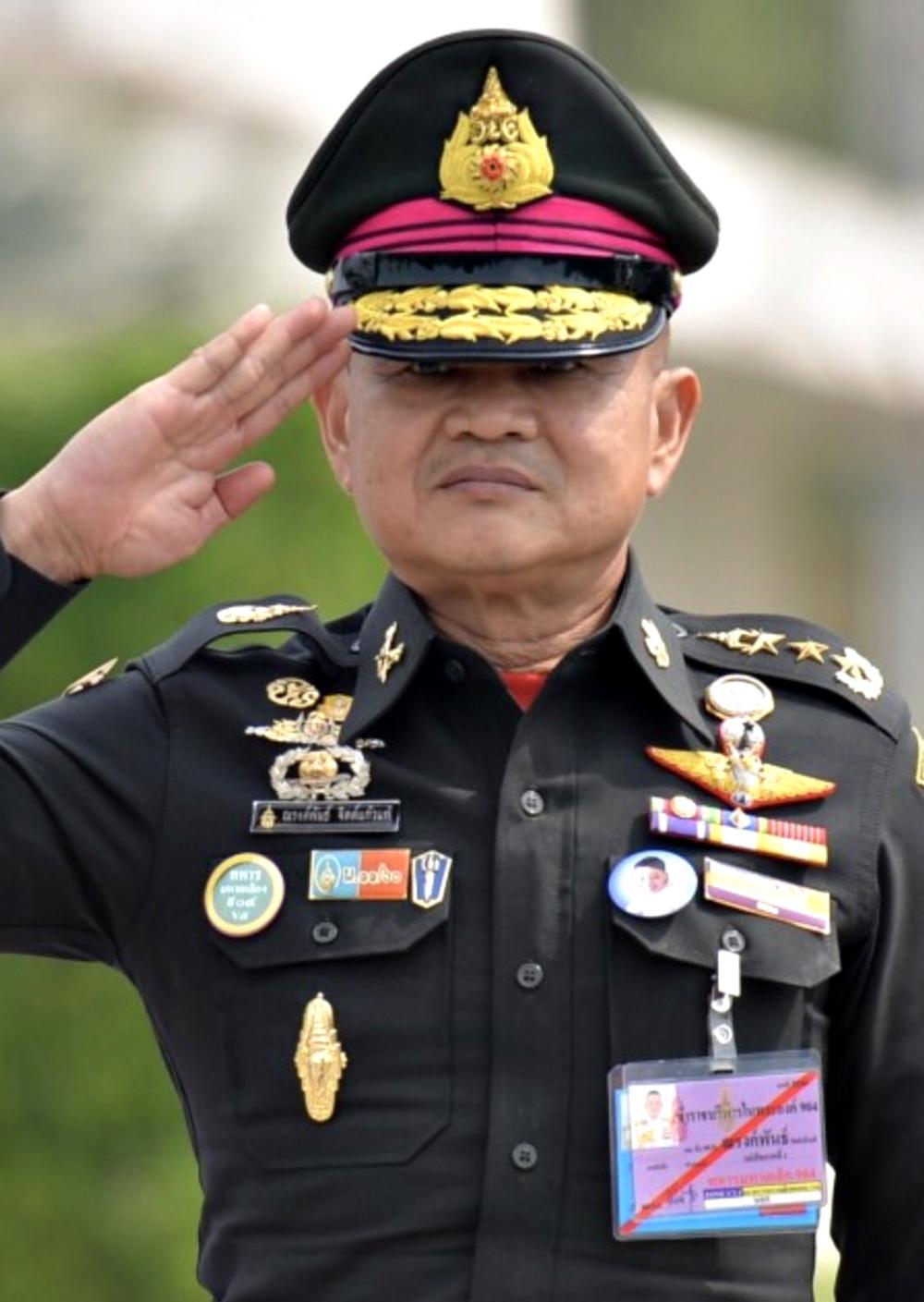 The reshuffle is believed to have dominated a pre-session discussion which took place shortly before a meeting between top military officials and the Royal Thai Police on Wednesday, which was chaired by Defence Forces chief Gen Pornpipat Benyasri.

The shake-up is part of the annual military reshuffle. The source said this time around the reshuffle will involve high-ranking personnel whose names were brought up during the pre-session discussion. Gen Apirat, Gen Pornpipat, Adm Luechai and Acm Manaat are expected to retire at the end of September, which marks the final month of the fiscal year. Gen Chalermpol is expected to succeed Gen Pornpipat as chief of the defence forces, while Gen Narongpan could take over Gen Apirat's current position as army chief.

The source said a list of high-ranking officers up for promotion will likely be presented to the chief of the defence forces next week before it is forwarded on to Prime Minister Prayut Chan-o-cha, who also serves as defence minister.

Gen Prayut issued a directive for the military to conclude the reshuffle of the top brass before considering others for less senior positions expected to be vacant.

Gen Apirat on Wednesday said he will retire at the end of September, adding he will no longer be active in handling government affairs after that month. He denied he would seek to extend his tenure as army chief.

''I will pass the baton to the next army chief on Sept 30 when my duties will come to an end," Gen Apirat said. "There is absolutely no need to prolong my tenure."