Seven seized luxury cars worth about 43 million baht in the DSI compound on Dec 10 last year - some of the assets seized from suspects in the Forex-3D scam. On Thursday, investigators seized another car, a 27 million baht Aston Martin registered to the chief suspect's wife that had been hidden in Ratchaburi. (File photo)

The Department of Special Investigation (DSI) has seized a luxury car worth 27 million baht from a house in Ratchaburi where it had been hidden by the wife of the chief suspect in the Forex-3D Ponzi fraud.

He also said investigators had submitted case reports to prosecutors against more than 20 suspects on charges of defrauding the public with false promises of high returns from investing in the foreign exchange market.

A source said the car was worth about 27 million baht and was registered to Chanokwanan Kothi, wife of Apiruk Kothi, founder of unregulated online broker Forex-3D. The woman had contacted the DSI offering to surrender by the end of this month, the source said.

Investigators were expected to seek warrants for the arrest of more people involved in the fraud, the source said.

Forex-3D, which promoted itself heavily with a flashy website page, turned out to be a Ponzi scheme that fooled thousands of investors.

About 3,000 people have reported losses to the DSI, which expects to wrap up its investigation by the end of the year. It is estimated the victims invested 1.58 billion baht in total, believing they were trading in foreign currencies.

The DSI has already seized property and assets worth hundreds of millions of baht from suspects in the case. 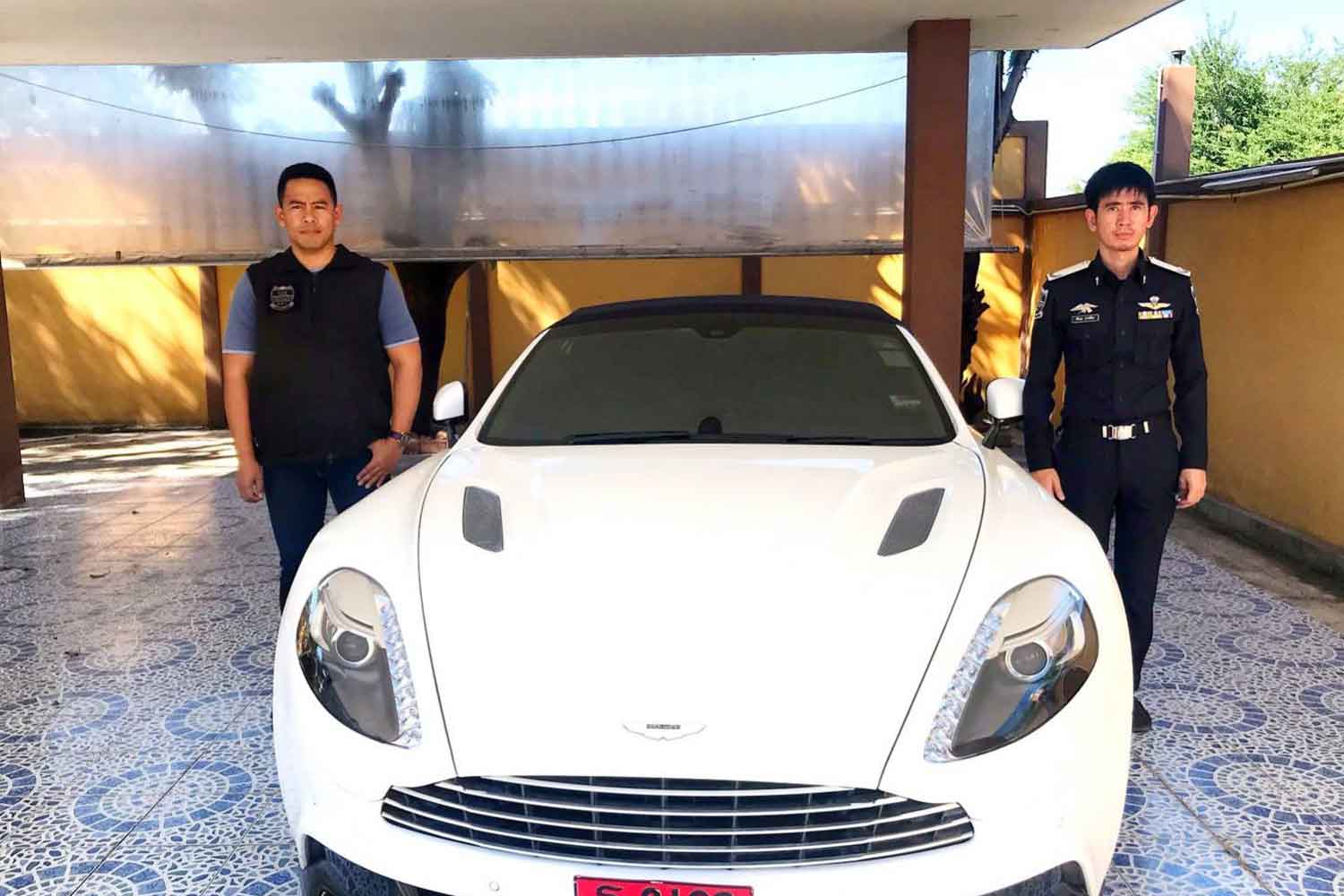