Foreigners can apply for visa extensions after July 31
Thailand
General

Foreigners can apply for visa extensions after July 31

Foreign tourists who are unable to leave Thailand would be given a grace period from Aug 1 to Sept 26 to apply to stay for a specified period, said Pol Lt Gen Sompong Chingduang, the bureau commissioner. However, if they do not obtain extensions and are still in the country after Sept 26, they would face legal action and be blacklisted.

He urged foreigners to contact the bureau as soon as possible to prepare for their next steps in order to avoid crowding as the Sept 26 deadline approached.

Foreign visitors must specify their reasons and submit necessary documents when seeking to renew short-term visas, which will be granted for 30 days, he said.

"If they are unable to return because there are no flights or due to lockdown measures in their countries, they must submit proof. The granting of a short-stay visa will be made on a case-by-case basis," Pol Lt Gen Sompong said during a visit to Phuket, a province with a high number of stranded foreigners.

He said the bureau had asked the Council of State about the proposed short stay and it had advised that the Interior Ministry could issue an announcement.

He said the Interior Ministry's visa relief measures for foreign visitors would be submitted to the cabinet for approval next Tuesday. The bureau would later issue guidelines on how to apply for a visa extension.

He said those who planned to return to their home countries did not need to contact the bureau but also had to leave Thailand by Sept 26. 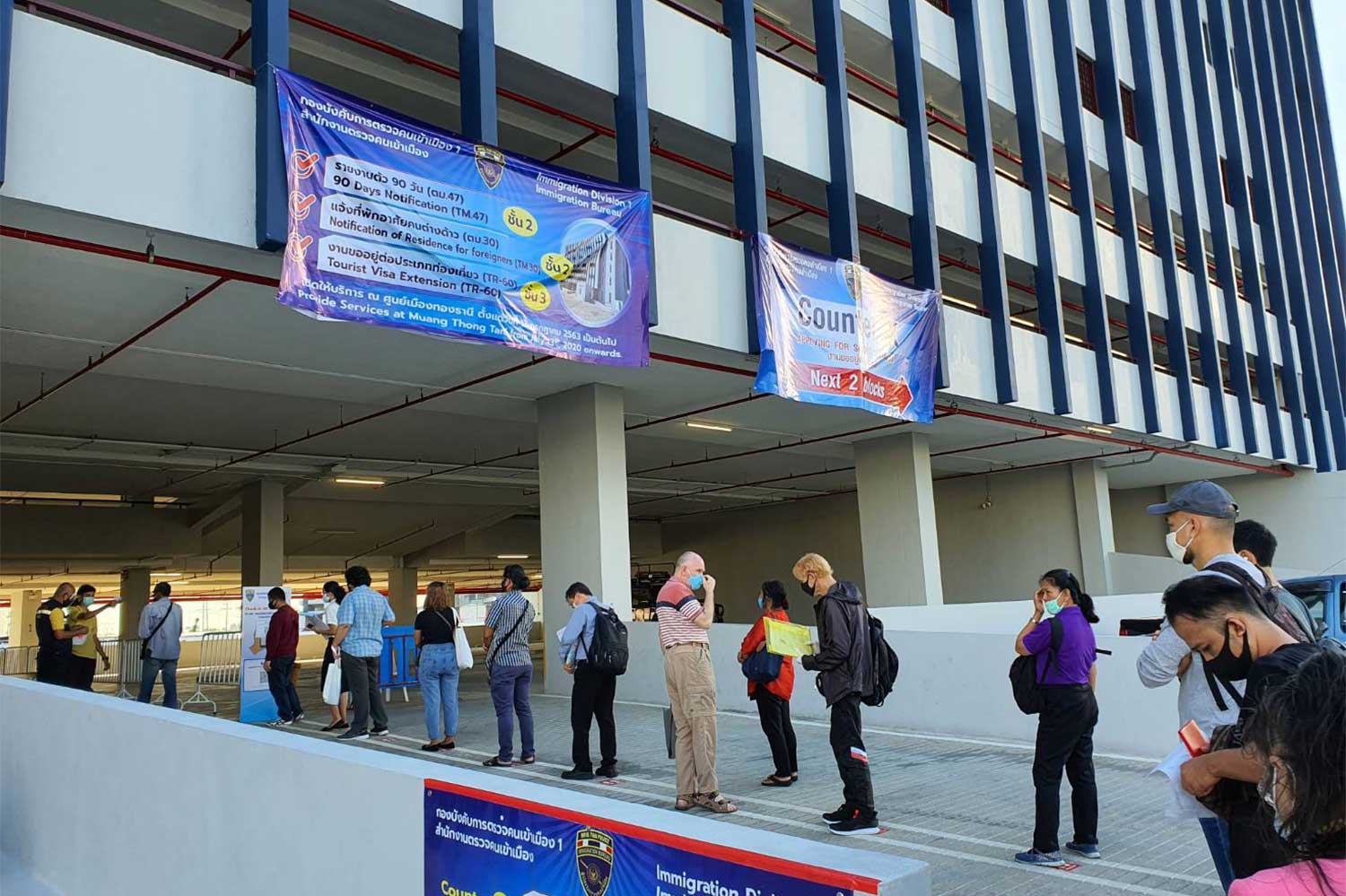 A type of durian unique to the southern border province of Yala has been given official geographical indication (GI) designation, which should help sales and increase growers’ income, according to Deputy Commerce Minister Sinit Lertkrai.