Thailand names its first female president of the Supreme Court

The Judicial Commission has endorsed the nomination of Methinee Chalothorn as the new Supreme Court president, making her the country's first woman to hold the top post.

Sarawut Benjakul, secretary-general of the Office of the Judiciary, said Ms Methinee, currently the Supreme Court vice-president, will succeed Salaiket Watanaphan, who retires in September.

He said Ms Methinee's nomination was endorsed at the July 24 meeting in which the Judicial Commission approved appointments of several key posts including six vice-presidents of the Supreme Court as well as the senior judges.

The appointments will take effect on Oct 1. 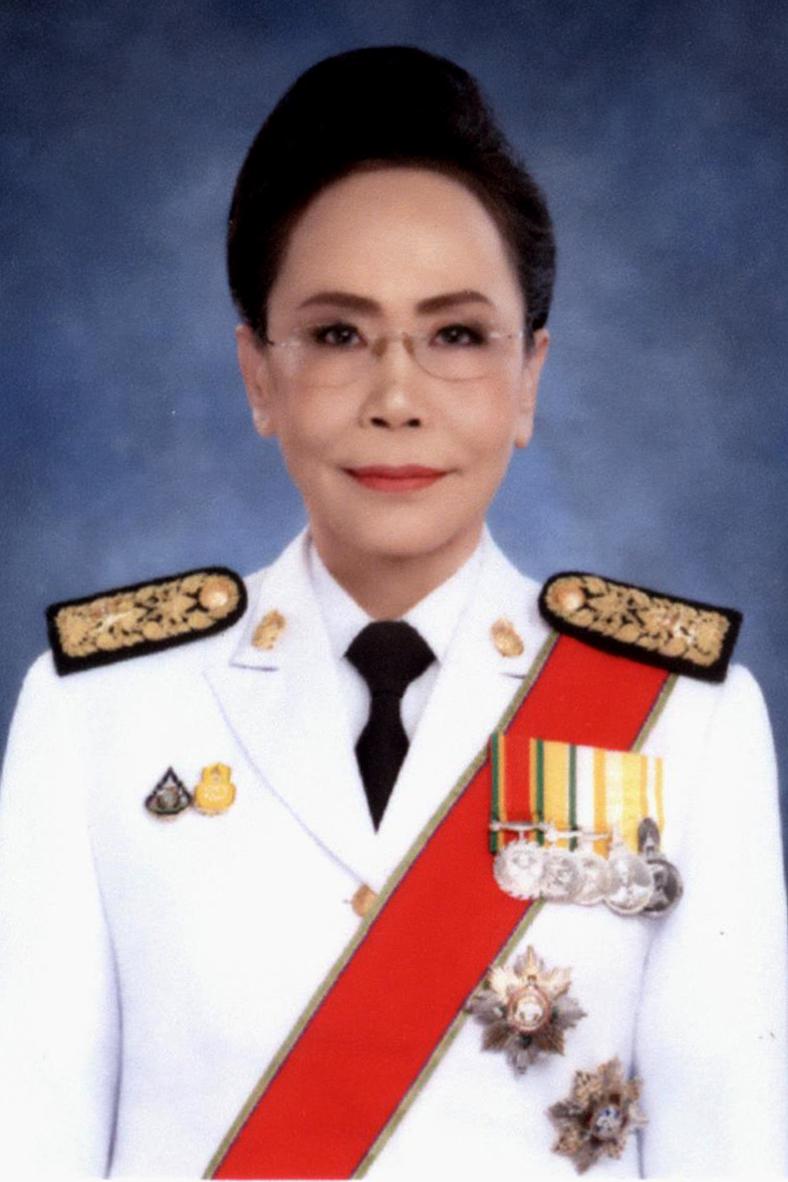 Methinee: Will take up role on Oct 1

She served as president of the Court of Appeal for Specialised Cases, and was a member of the Judicial Administration Commission and the Judicial Commission.