Wants upgrade to Tier 1 in US report

Deputy Prime Minister Prawit Wongsuwon on Monday instructed the agencies concerned to step up their efforts to combat human trafficking and make improvements that would warrant an upgrade to Tier 1 in the US Trafficking in Persons Report (TIP) next year.

Maj Gen Phatchasak Patirupanon, assistant to the spokesman for the deputy premier, said Gen Prawit called on officials to intensify their work in the areas of prosecution, protection and prevention of human trafficking to be upgraded to Tier 1 after the country has remained in Tier 2 for three consecutive years. 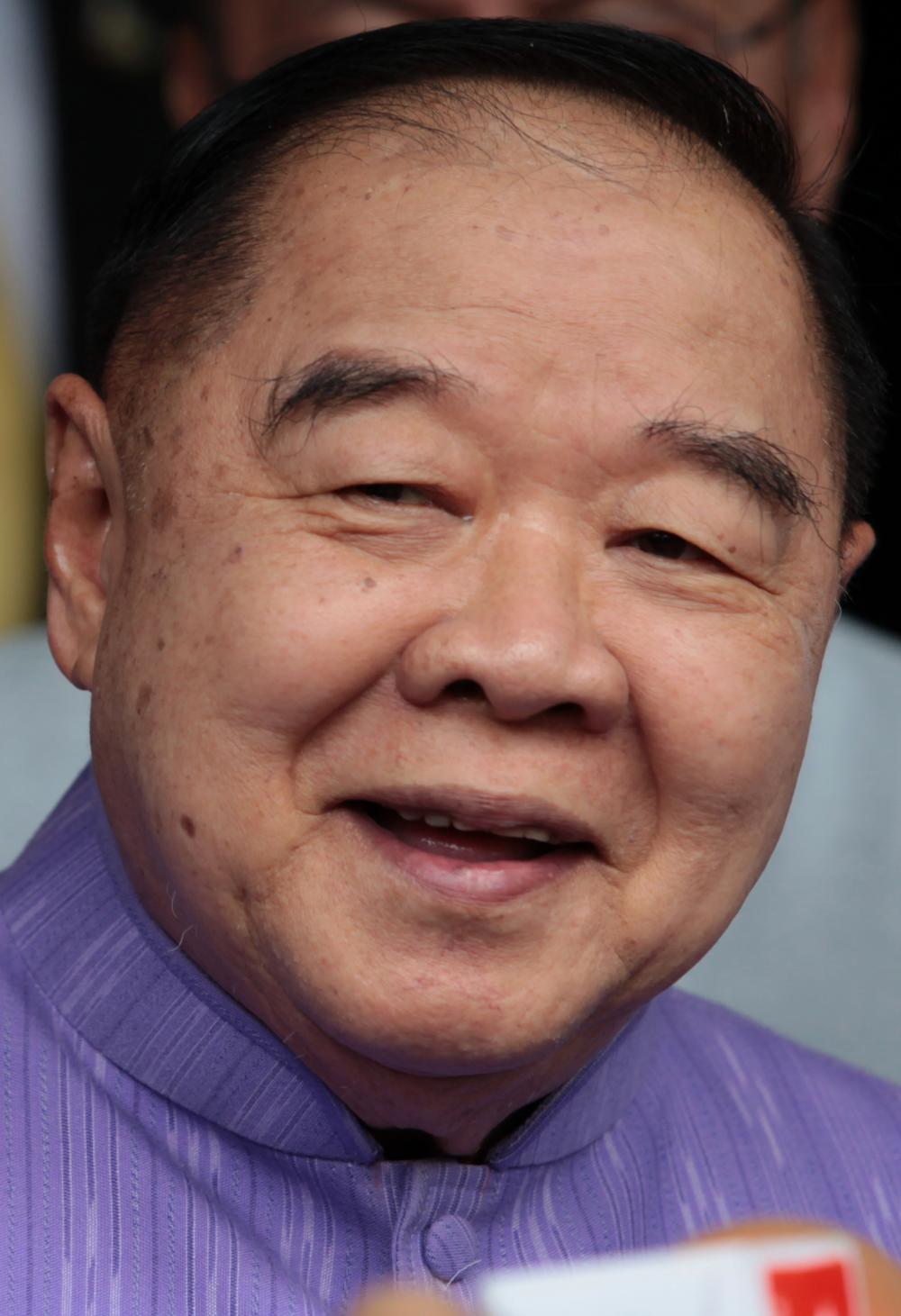 He was speaking following the meeting of a national committee on suppression and prevention of human trafficking chaired by Gen Prawit. According to Maj Gen Phatchasak, the committee also reviewed the 2020 US TIP report which put Thailand on Tier 2 and discussed future operations.

The annual report places each country onto one of three tiers based on its efforts to comply with the minimum standards for the elimination of trafficking" in the US Trafficking Victims Protection Act (TVPA).

Tier 2 means that the governments do not fully comply with minimum standards of the US TVPA but are making significant efforts to bring themselves into compliance.

To achieve the country's goal to be upgraded from Tier 2, Gen Prawit stressed that authorities must strictly enforce the laws to prevent exploitation of migrant workers especially those in the fishing and related industries, he said.

Related laws should also be improved to facilitate operations in increasing protection of the rights of foreign workers which would in return bolster investor confidence and revive economic growth, according to Maj Gen Phatchasak.

In a media interview, Gen Prawit said yesterday combating corruption and addressing human trafficking and labour-related issues in the fishing industry, particularly on fishing boats, would contribute to an upgrade.

Asked if the country would achieve its goal of being upgraded in a year, he said Thailand had remained on Tier 2 for three years and it was time to make strong anti-trafficking efforts to earn promotion to Tier 1.

JAKARTA: Fellow villagers have praised an Indonesian man for capturing a crocodile longer than 4 metres (13 ft) on the island of Sulawesi using just a rope.

Thailand recorded about 2.03 million foreign tourist arrivals between Jan 1 and June 26, a government spokeswoman said on Monday, as many pandemic entry restrictions were eased.

A slight drop in coronavirus-related deaths, from 17 to 15, but confirmed new cases were down 27% on Sunday, from 2,378 on Saturday.

Post-pandemic declaration this Friday, not endemic