Prime Minister and Defence Minister Prayut Chan-o-cha has approved the nomination of a "dark horse" to be the new air force chief over a number of other high-calibre candidates, according to a ministry source. 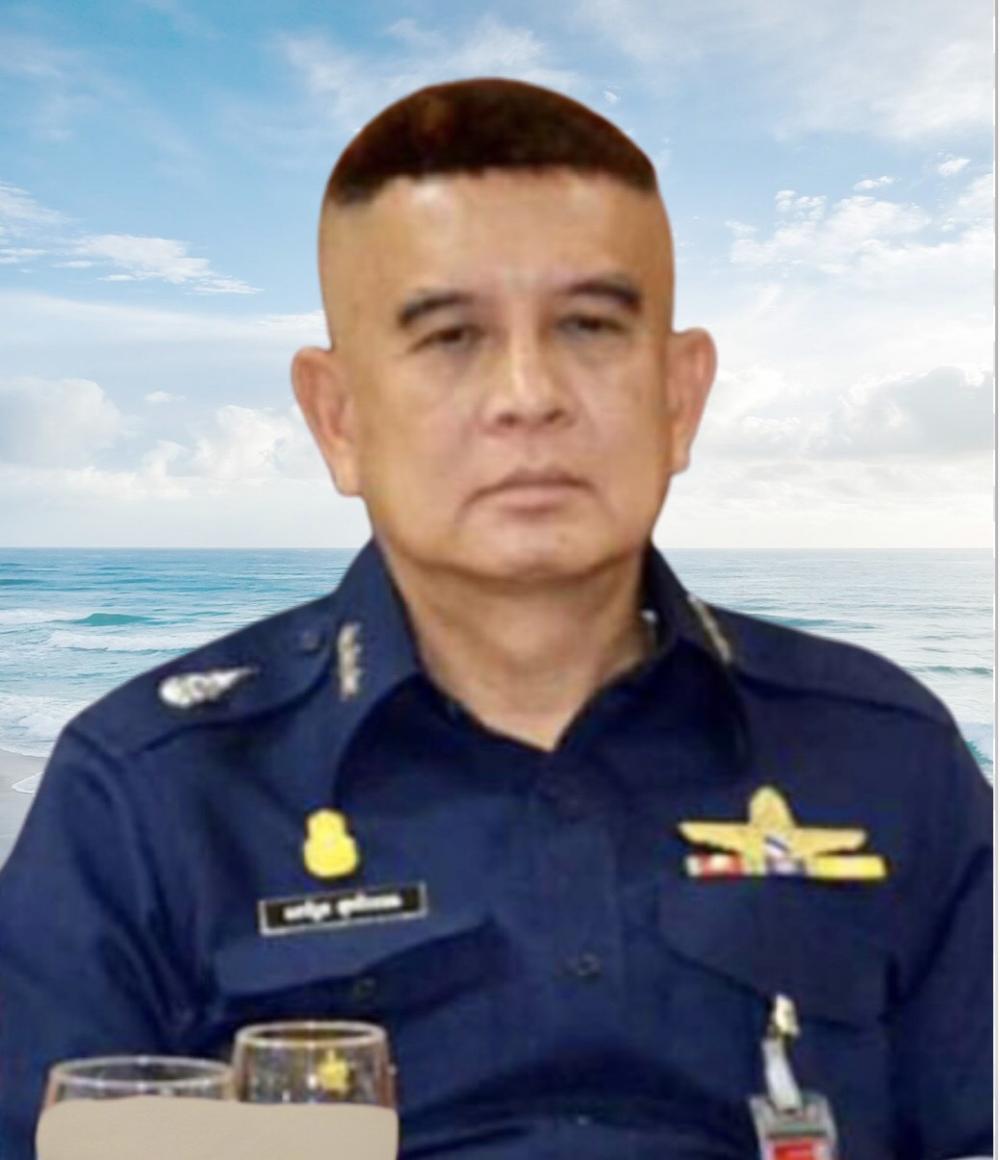 Airbull: Named after US training exercise

The source said ACM Airbull's appointment as the new air force chief was approved by Gen Prayut at a recent high-level defence meeting he chaired.

The source added Gen Prayut gave the top brass names nominated by their respective forces chiefs as their successors the green light.

The annual reshuffle, which takes effect at the start of the next fiscal year on Oct 1, is being watched closely by observers as it involves the replacements of the army, air force and navy commanders-in-chief and of the defence forces chief.

No other changes are being made to the armed forces' nominations.

It was earlier reported the ACM Tharin Poonsri, assistant air force chief, was in the running.

However, ACM Maanat has opted to propose ACM Airbull to take his place instead.

On Aug 20, ACM Maanat said his successor does not necessarily have to be someone from among his deputies or assistants as long as they were intelligent, ethical, dedicated and loyal to the monarchy.

Air force chiefs were customarily picked from among the "tigers" made up of deputy and assistant chiefs. It was not until 1999 that ACM Sanan Thuatip broke with the tradition when he was promoted despite his prior position as a specialist.

ACM Airbull previously worked as a C-130 transport aircraft pilot and directed the Don Muang air force base. He was also appointed air force attache to Singapore at about the time as ACM Maanat served as attache to Germany.

ACM Airbull comes from a family of air force officers. His father was part of a training programme in the US code-named 'Air Bull' which led to the choice of name for his son.

Meanwhile, Gen Prayut has agreed to the candidates put forth by other forces.

Army chief Gen Apirat Kongsompong has proposed his assistant Gen Narongphan Jitkaewtae as his successor, according to a military source.