The Khao Shee-ohn ramp, part of the No.7 motorway, leads to Highway No.331 in Sattahip, Chon Buri. (Screenshot from a video clip by Government House)

The 17.8-billion-baht No.7 intercity highway, which took four years to complete, links the Eastern Economic Corridor (EEC). It will connect with U-Tapao international airport in a later stage, completing the EEC network since the airport has a capacity to serve 60 million in the future.

Of the cost, 11.8 billion baht was for construction and 6 billion for land expropriation.

The motorway also has potential to link U-Tapao with Rayong, Prachin Buri and Cambodia in the future, Transport Minister Saksayam Chichob said in May.

The toll is free until October. 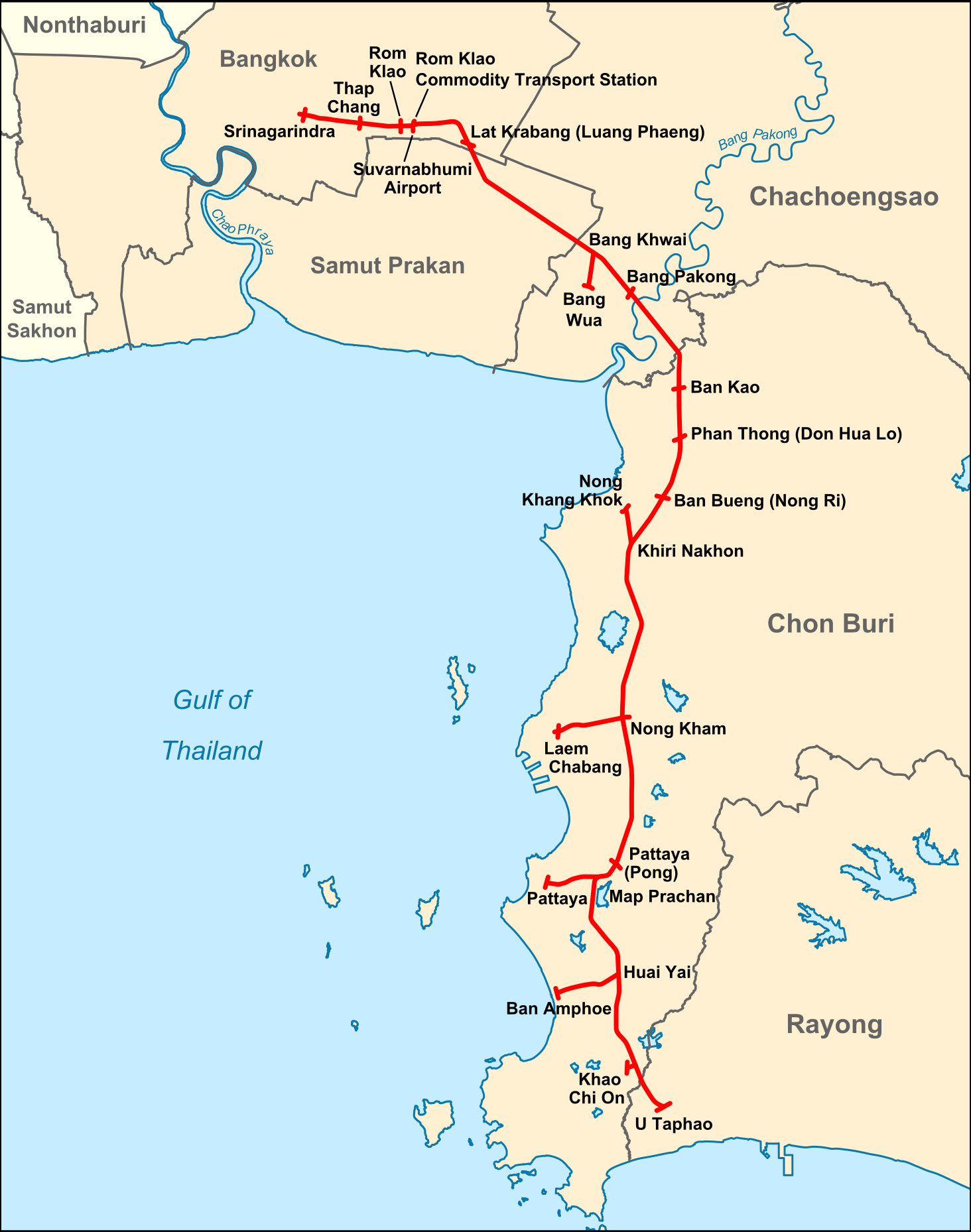 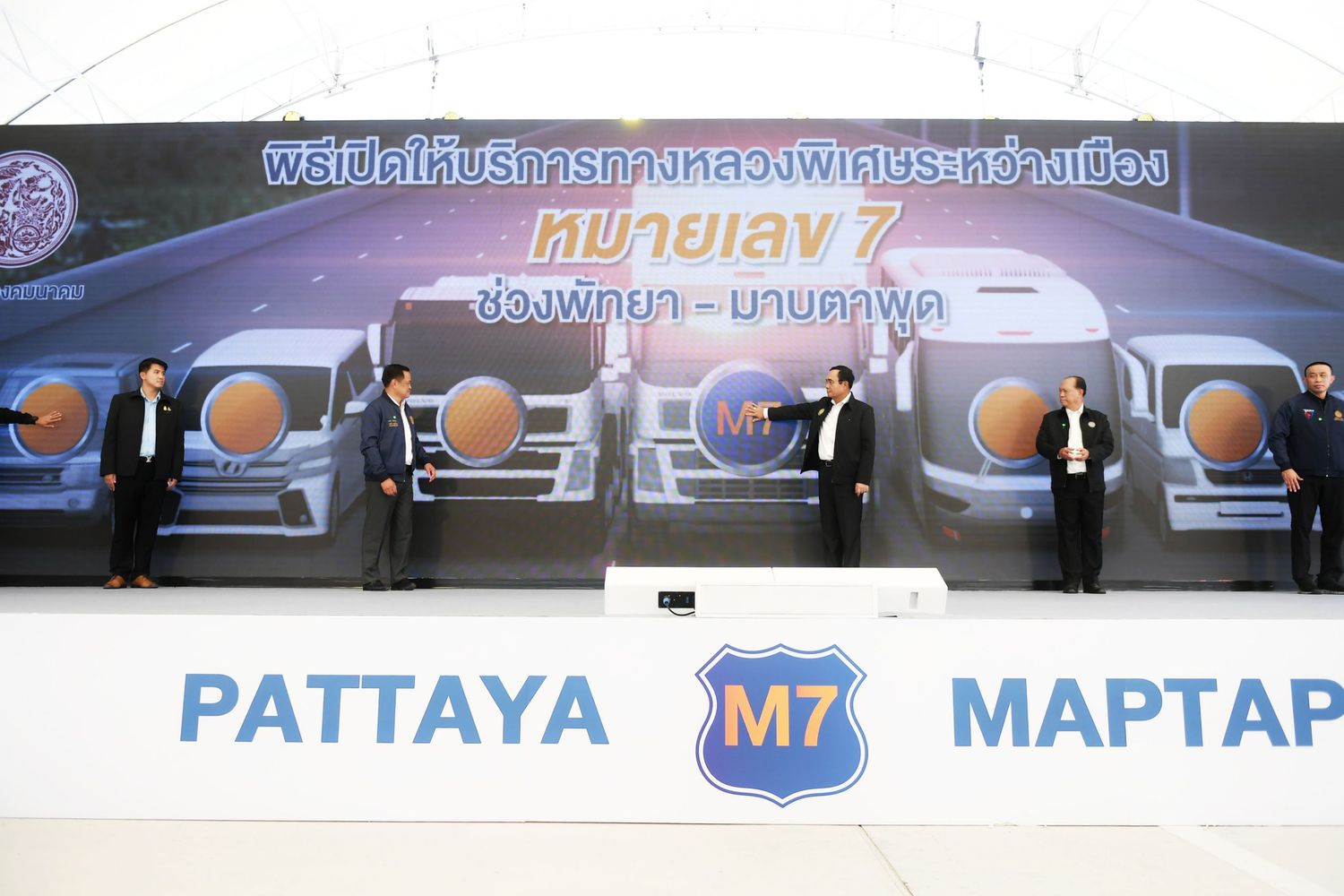