Gen Narongphan Jitkaewtae, the incoming army chief, on Wednesday pledged to restore peace to Thai society, support the country's development and be loyal to and protect the monarchy.

His announcement came in a speech delivered at a ceremony at the army's headquarters on Ratchadamnoen Nok Avenue to bid farewell to outgoing Defence Forces chief Gen Pornpipat Benyasri and outgoing army chief Gen Apirat Kongsompong, as well as 266 other generals retiring at the end of this month.

Gen Narongphan praised the generals for their service to the country. He said they had dedicated their time and energy to fulfilling their duties to protect the nation's sovereignty and the public interest and to maintain law and order.

"Protecting the monarchy with absolute loyalty and supporting the government to resolve national problems and working to advance the country are tasks for which [the generals] deserve the honour," he said.

"We faithfully pledge to carry on your ideologies and perform our duties to the best of our ability, to ensure peace in society, foster national unity and support the country's development," he said.

In his farewell speech, Gen Pornpipat said he was most proud for having served in the armed forces and defended the country's sovereignty, the people and the monarchy.

He and fellow soldiers are determined to continue delivering their duties even after they have retired from the armed forces.

"We won't hesitate to sacrifice our time whenever we are needed," Gen Pornpipat said. 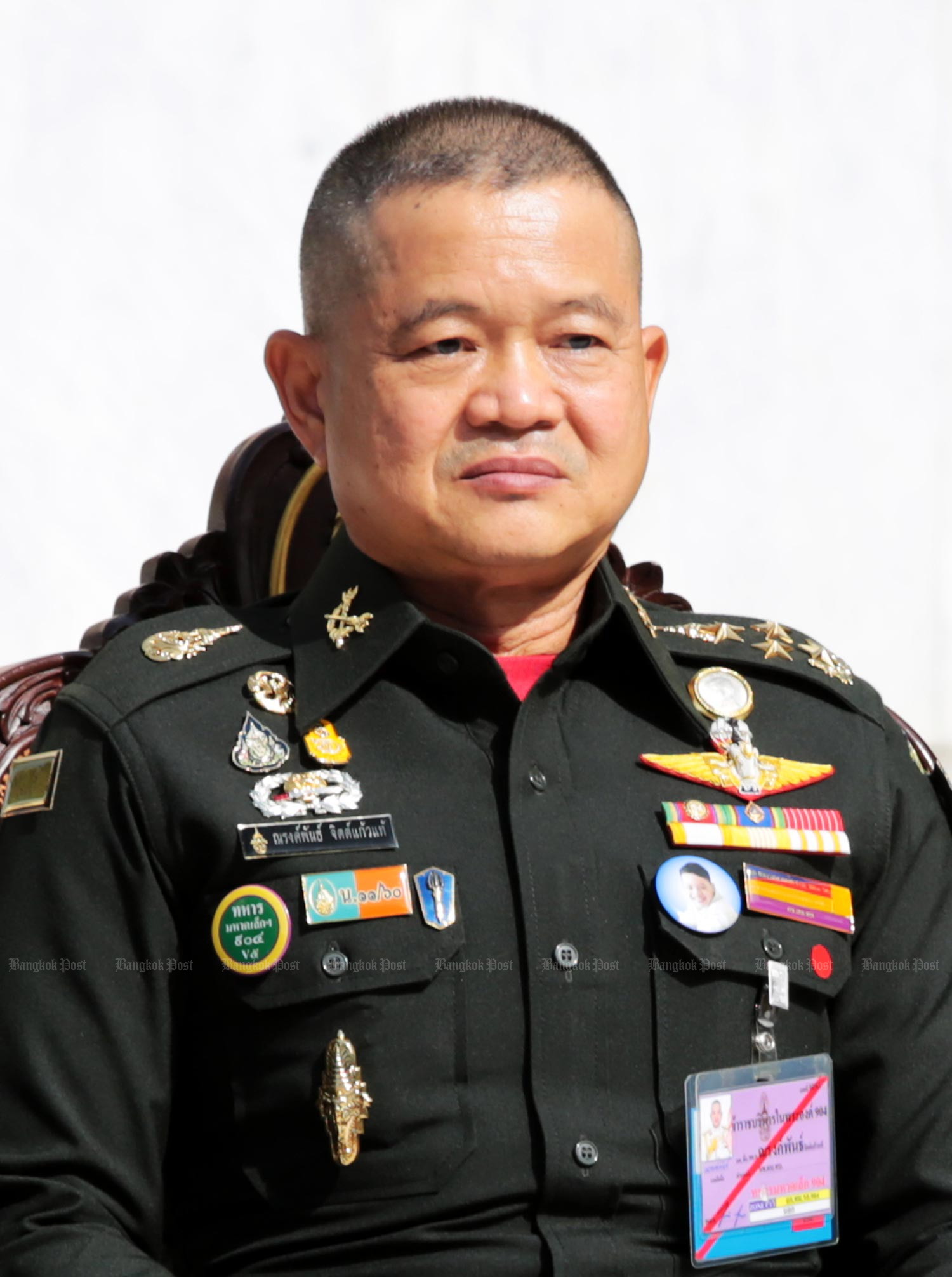