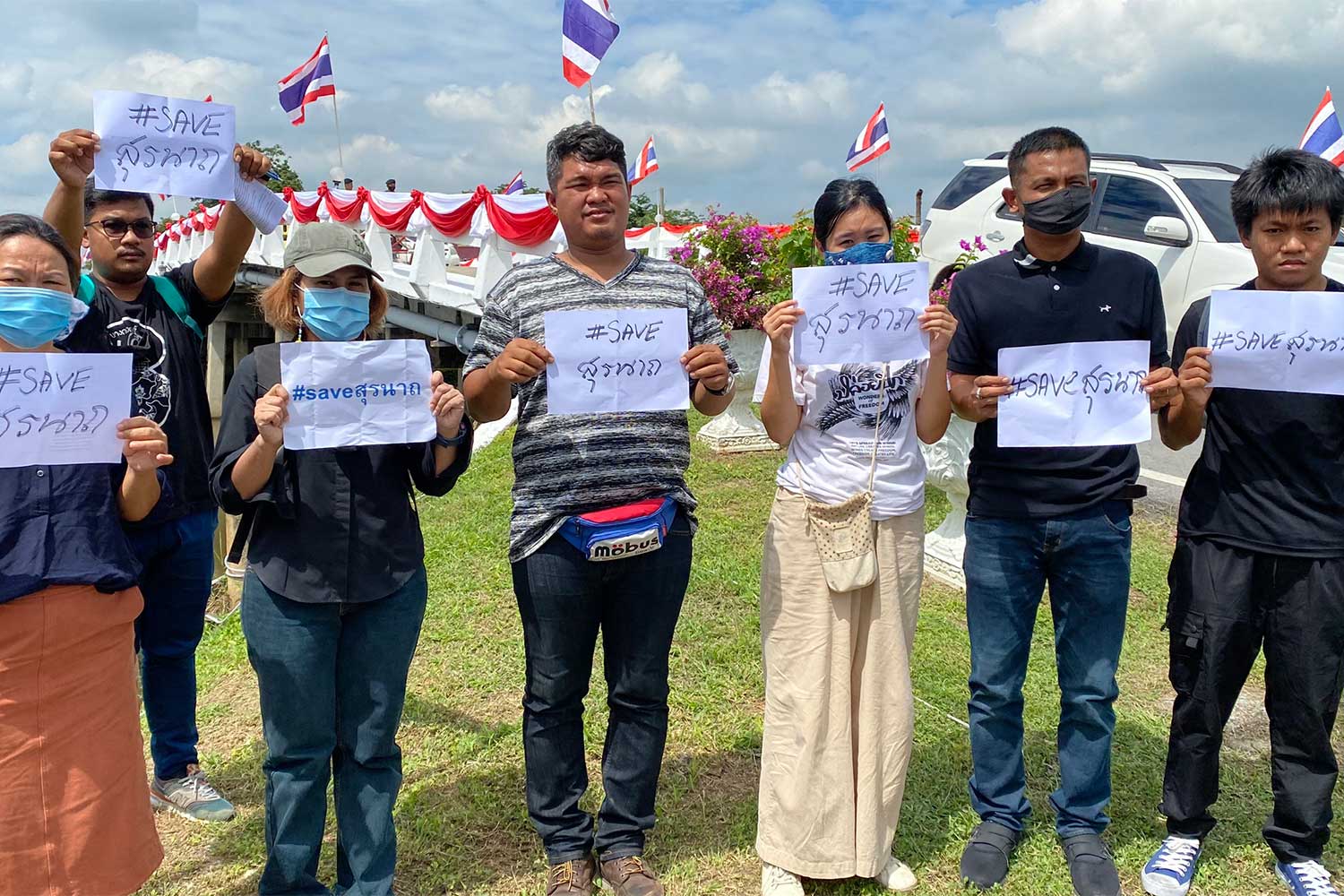 Thousands of protesters turn Lat Phrao intersection into a picnic ground as they deliver a serious message against military coups.

Two weeks in a five-star hotel in Pattaya might not sound bad, except when you can't go outside or interact with anyone other than health workers, says Thai returnee Emmy Sasipornkarn.

Malaysia in vaccine pact with Pfizer

KUALA LUMPUR: Malaysia on Friday signed an agreement with Pfizer Inc to obtain its Covid-19 vaccine for 20% of the population as it battles a resurgence of coronavirus infections.