Thailand should strike balance with superpowers

Thailand is being urged to balance its relations with global powerhouses the United States, China and India in the years to come. 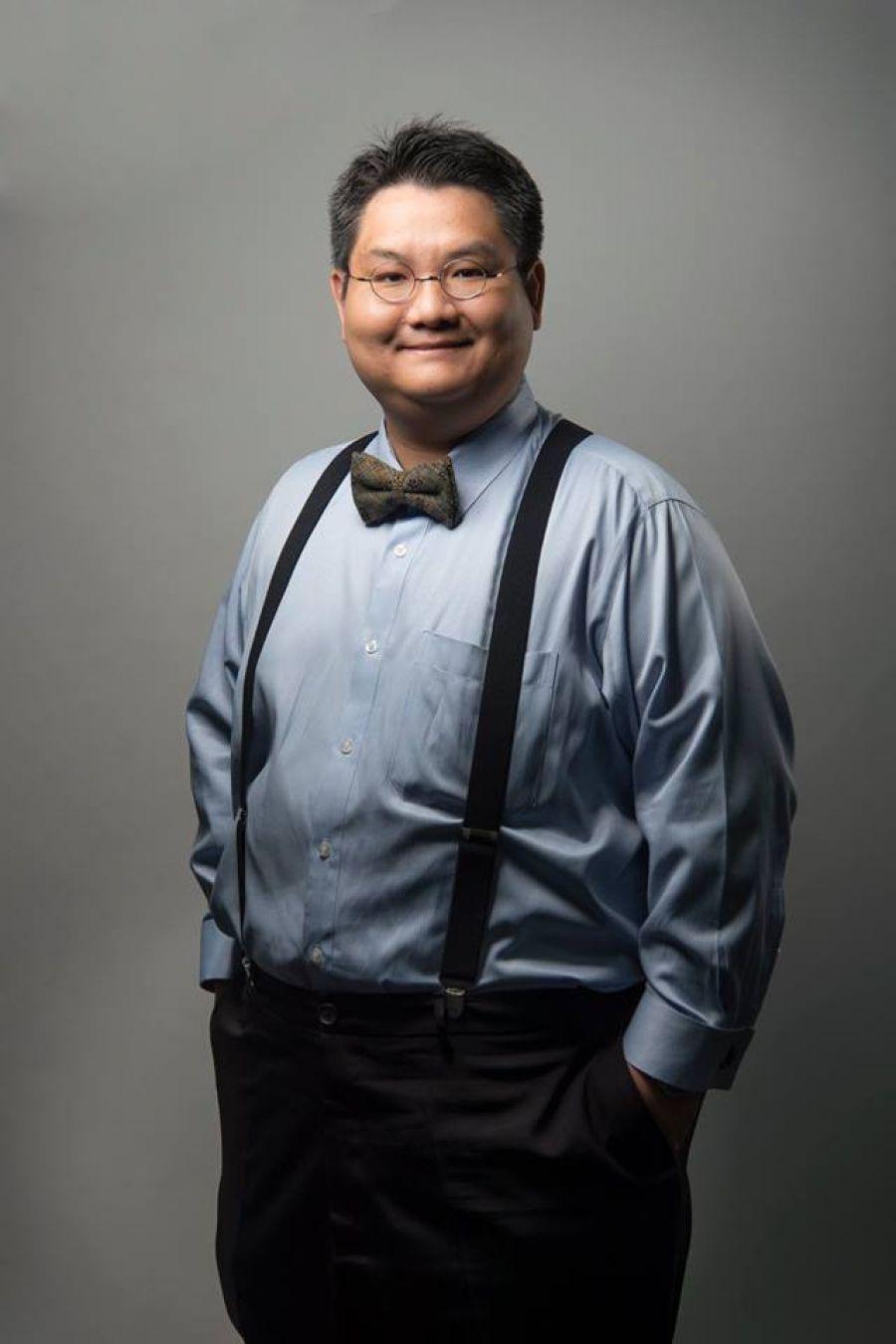 Piti Srisangnam, director of academic affairs of the Asean Studies Centre at Chulalongkorn University, on Friday said as the competition for power between the global giants intensified, Thailand must avoid choosing sides and instead find ways to deepen relations with the three countries.

Mr Piti was speaking during a seminar entitled "China-Asean-India and World", staged by the Thai Journalists Association.

"We must find ways to deepen and enhance our cooperation with China, India and the US," he said. "We need to find ways to be friends with all powers and not be caught in the crossfire or be seen as taking one side over the other.

"'Seek no enmity' should be our policy," Mr Piti added.

He said that although Joe Biden had emerged as the president-elect of the US, the trade war with China was likely to continue as the East Asian country still posed as a threat to America's economy and political hegemony.

"I don't think the tensions between the US and China will change in 2021," Mr Piti said. "The US might try to build an international anti-China alliance that would further sour Sino-American relations.

"Meanwhile, China will continue focusing on its Belt and Road Initiative, which Thailand perceives as an important [economic] jigsaw. We need to carefully strike a balance between the [US and China]."

However, the kingdom has to be clear that it won't do anything negative at their behest, he said, adding that Thailand should only do what is best for the long term well-being of its citizens.

"If I were prime minister, I would call a meeting with director-generals from all ministries, asking them to study the matters they are supervising [to see] which side Thailand can get the most benefits from," Mr Piti said.

"We don't have to choose one side on every matter," he noted.

"Thailand and Vietnam both now have 13 FTAs, but our FTAs only cover 18 countries and territories compared with the 53 countries in Vietnam's FTAs," the academic said. "We need to improve our competitiveness."

Tomorrow, 10 Asean members and five other Asia-Pacific nations including China aim to sign in the Regional Comprehensive Economic Partnership, the world's largest FTA, although India decided to pull out last year.

Cambodia says lost artifacts found in Gallery 249 at the Met

In the 1970s, long after its encyclopaedic collection had been acknowledged as among the world’s finest, the Metropolitan Museum of Art recognised it had slender holdings in South or Southeast Asian art. One in-house estimate suggested that no more than 60 objects were worth exhibiting.

Bangkok Council on Thursday unanimously approved a budget of 79.71 billion baht for the coming 2023 fiscal year, starting Oct 1, as City Hall plans to use most of the money to ease the city's most nagging problems including flooding and traffic congestion.