Thousands of inmates to benefit from royal amnesty
Thailand
General

The Royal Gazette on Friday published a royal decree announcing pardons this year for about 30,000 prisoners, and sentence reductions for another 200,000, who include the three famous convicts.

Sorrayuth who was jailed for eight years on Jan 21 this year, would see his prison term shortened and according to a source, could be released by March next year. 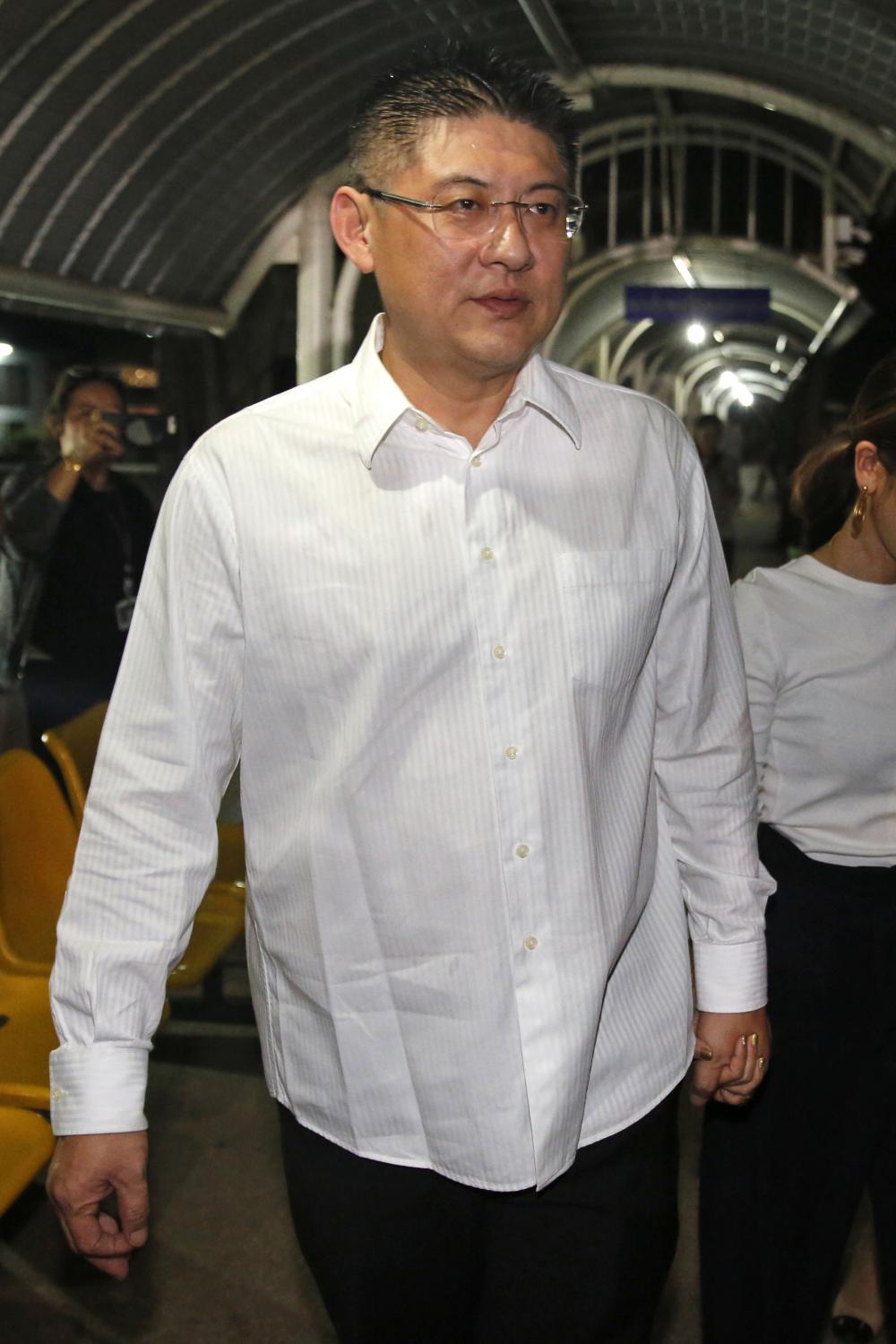 Sorrayuth: Could be out by March 2021

He was also granted a shorter sentence via a royal pardon back in August. The news anchor was found guilty of supporting the wrongdoing of a government official who did not report extra commercials during Sorrayuth's news programme on state-run MCOT's TV channel from Feb 4, 2005 to April 28, 2006.

Nattawut and Boonsong -- who both served under Yingluck Shinawatra, are among the politicians in jail who qualified for sentence reductions. On June 20 this year, the Supreme Court upheld prison sentences given to United Front for Democracy against Dictatorship (UDD) leaders Nattawut, Veerakarn Musigapong, Vipoothalaeng Pattanapoomthai and Weng Tojirakarn.

Mr Nattawut, co-leader of the UDD and a former deputy commerce and agriculture minister, was sentenced to two years and eight months in jail for leading a violent protest 13 years ago outside the residence of late Privy Council president Prem Tinsulanonda. Although the commuted sentence would see him released before New Year, an official source said he could be sent back to prison soon after his release as he faces charges in other cases.

Boonsong, a former commerce minister, got 48 years for his involvement in the corrupt government-to-government (G2G) rice pledging scheme during Yingluck's term in office. His jail term too would be commuted.

The Department of Corrections currently has 247,557 convicts who qualify for sentence reductions out of a total of 344,161 inmates. 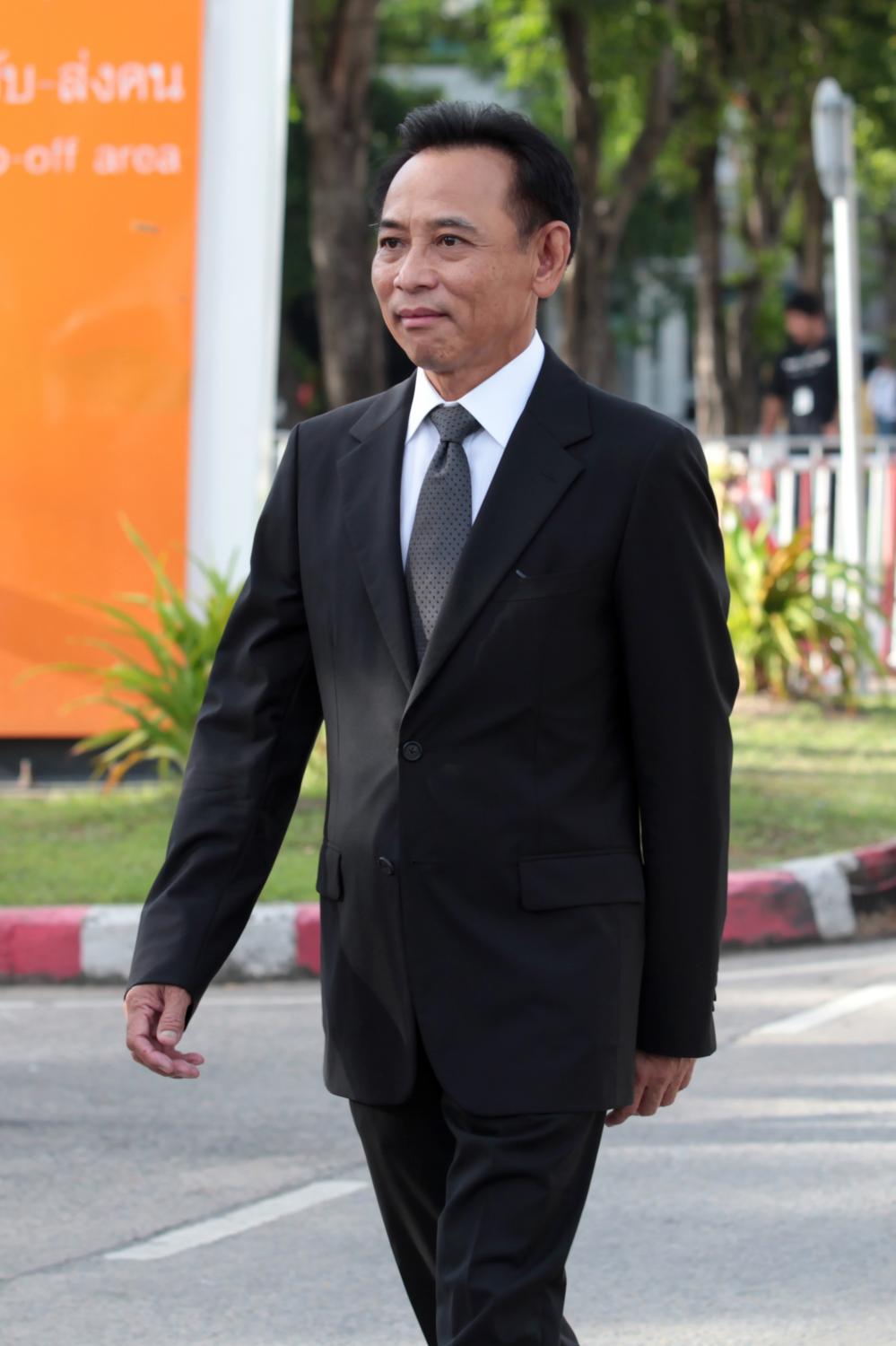