A photo taken in July this year shows a sandbank in a section of the Mekong River in Nong Khai's Sang Khom district. The exposed sandbank indicates an unseasonal change in the water level believed to be the result of dam projects built upstream. (Photo by Nutthawat Wicheanbut)

LOEI: Thai authorities are not happy with the potential environmental impact of the planned Sanakham hydroelectric dam in Laos and have hinted they may exercise a section of the Mekong River Agreement to halt the scheme, according to Somkiat Prajamwong, secretary-general of the Office of National Water Resources (ONWR).

"We will not oppose the project if there is no impact. However, if we come to conclude that construction will have a damaging effect on the environment in Thailand, we will exercise our right as a member of the Mekong River Commission (MRC) to stop the project under the Mekong Agreement," said Mr Somkiat during a press trip in Loei province early this week.

Article 7 under the Mekong River Commission's Agreement on the Cooperation for the Sustainable Development of The Mekong River Basin 1995 states that members of the MRC can veto any proposal for the area which they consider may have a harmful effect on the environment. However, this article has never been used before, according to Mr Somkiat.

He said that the government submitted a request to the Lao government for further environmental studies, particularly as the limited information supplied by the Lao government hints at increased levels of sediment in the freshwater ecological system. "But this data is not up to date at all. Thai authorities need more recent information. 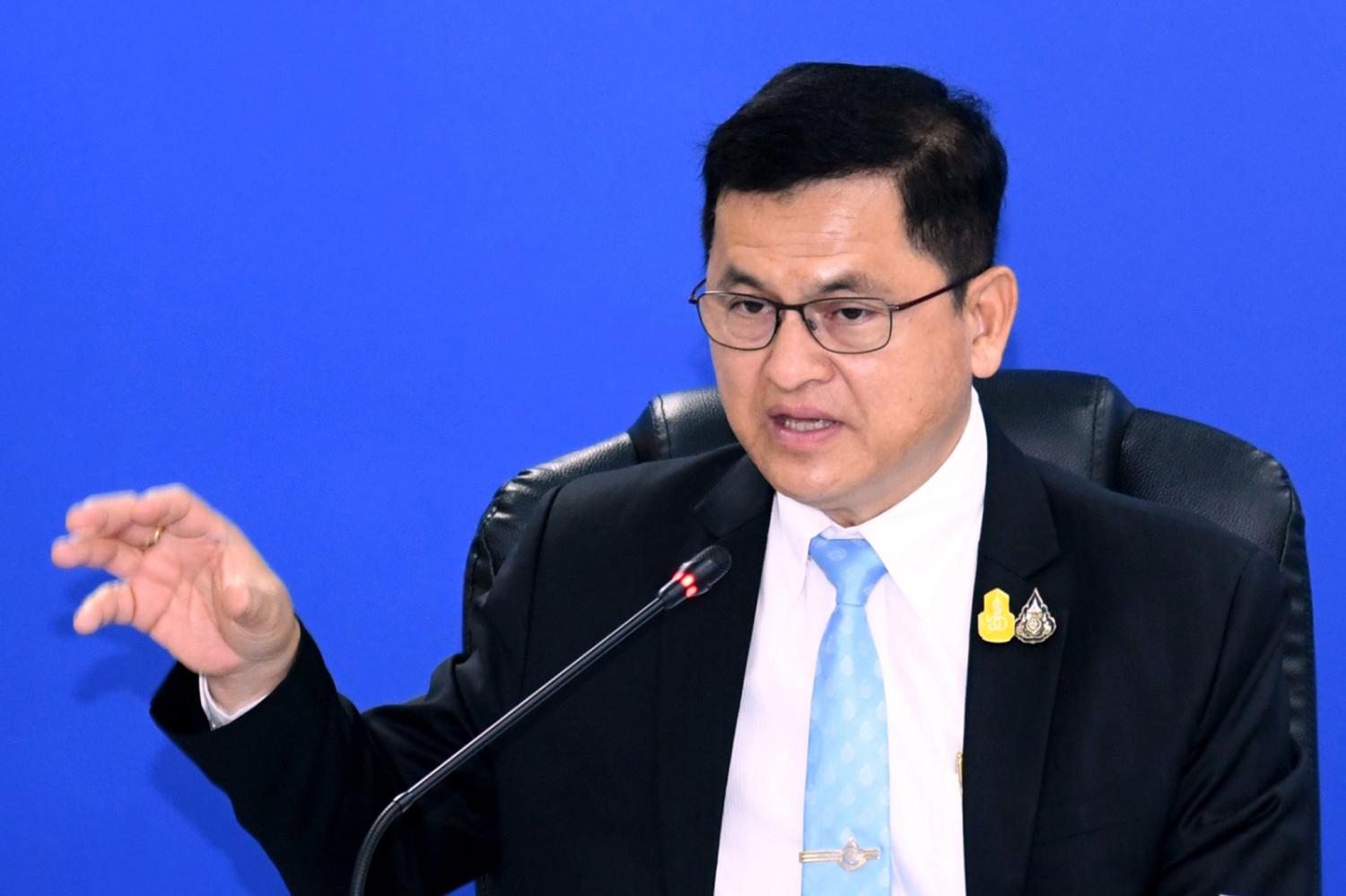 Somkiat: 'Data not up to date'

"We have requested additional information from the Lao government, particularly regarding concerns we have over the trans-boundary impact of the project. As far as I know, the correct environmental assessments have yet to be carried out," he said.

Without an updated and up-to-standard environmental impact study, Thailand would not begin the Procedure for Notification, Prior Consultation and Agreement (PNPCA) requested by the Lao government, said Mr Somkiat.

As the Sanakham hydro-dam is being built on the Mekong River, the MRC requires the launch of a PNPCA by each of the affected riparian countries.

Last month, the Thai government stated it might not purchase electricity from the Sanakham dam project citing its environmental impact.

Mr Somkiat said that the dam site is also located on a curve of the river, which will make it harder to control the water flow compared with a straighter stretch, and that could have severe consequences for areas along the border.

Construction by a Chinese firm is slated to start this year and finish in 2028 at a cost of 6.4 billion baht.

Meanwhile, Sophon Suwannarat, the Loei provincial deputy governor, said residents had already experienced negative consequences from the construction of Xayaburi Dam despite it being much further away from the province.

"Locals are afraid that the Sanakham project will cause greater damage because it is very close to the border and would be seen from Chiang Khan district in Loei," he said.