The wife of Surachai Danwattananusorn, a 77-year-old activist who disappeared in 2018 and is presumed dead, has asked that police intensify their efforts to find his body and return it to the family for a funeral. 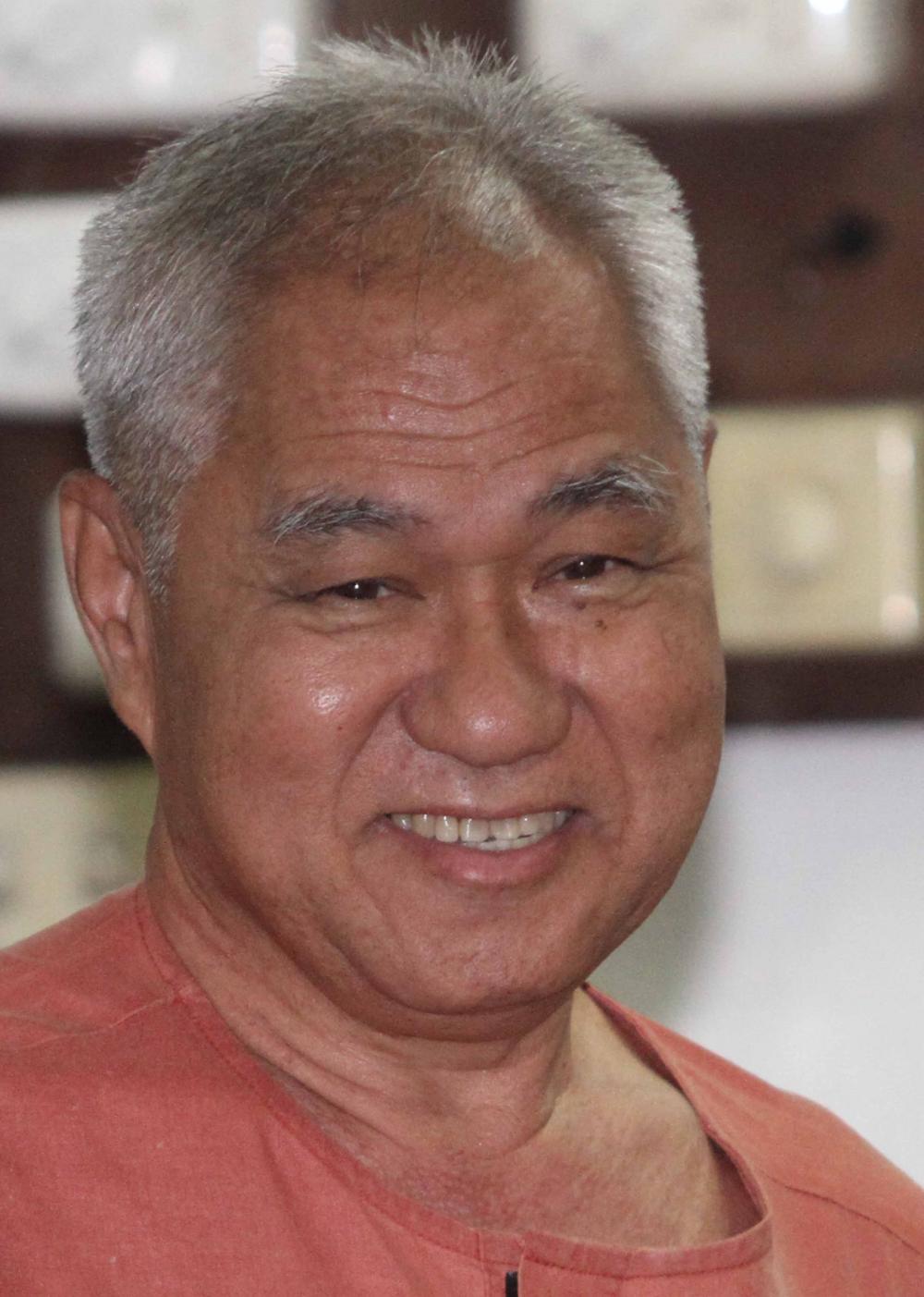 Pranee Danwattananusorn, wife of Surachai who is better known as Surachai Saedan, was among participants at a remembrance held at the October 14 Memorial in Bangkok yesterday.

The service was organised to remember the pro-democracy activists who disappeared without a trace.

Speakers at the event also slammed the use of Section 112 of the Criminal Code, also known as the lese majeste law, to curb free speech.

Ms Pranee said there was little hope of her husband returning home alive. She has not heard from him since he disappeared in 2018.

Her family has demanded that Surachai's disappearance be investigated and any culprit brought to justice.

"What's important is that his body be brought back to us so we can lay him to rest in a proper place," Ms Pranee said.

She added the family is unable to manage Surachai's assets because he is regarded by law to still be living.

The outspoken activist fled to Laos with his aides, Sahai Kasalong, 47, and Sahai Phuchana, 54, after the May 2014 coup.

The aides were later found dead.

Police said the bodies of the two men were disemboweled and attached to a concrete block before they were stuffed into hemp bags and dumped into the river.

One body was found in the Mekong River in That Phanom district on Dec 27, 2018 while the other was found in Muang district two days later.