Part of last year's celebration. This year's Pattaya Countdown has been cancelled due to concerns over a new wave of Covid-19. (Photo: Chaiyot Pupattanapong)

The Pattaya City municipality has cancelled the New Year countdown on worries over a possible second wave of Covid-19 infections following the virus outbreak in Samut Sakhon.

Pattaya mayor Sonthaya Khunpluem said on Tuesday that many people were infected in Samut Sakhon, most of them migrant workers, and the disease had spread to several other provinces.

The provincial committee on communicable diseases had met with relevant agencies to work out stricter measures to prevent the spread of Covid-19, as there were many migrant workers in the province, Mr Sonthaya said.

The governor had ordered officials to survey living quarters and areas where migrant workers stay. So far, nobody was found to have travelled from areas at risk of coronavirus infection.

However, as part of precautions, the committee had ordered the cancellation of festive events in all areas, particularly activities that would draw huge crowds.

This resulted in the cancellation of Pattaya Countdown 2020, which had been expected to attract up to 300,000 people, the mayor said. It would have been difficult to control such a crowd and enforce disease prevention measures. (continues below) 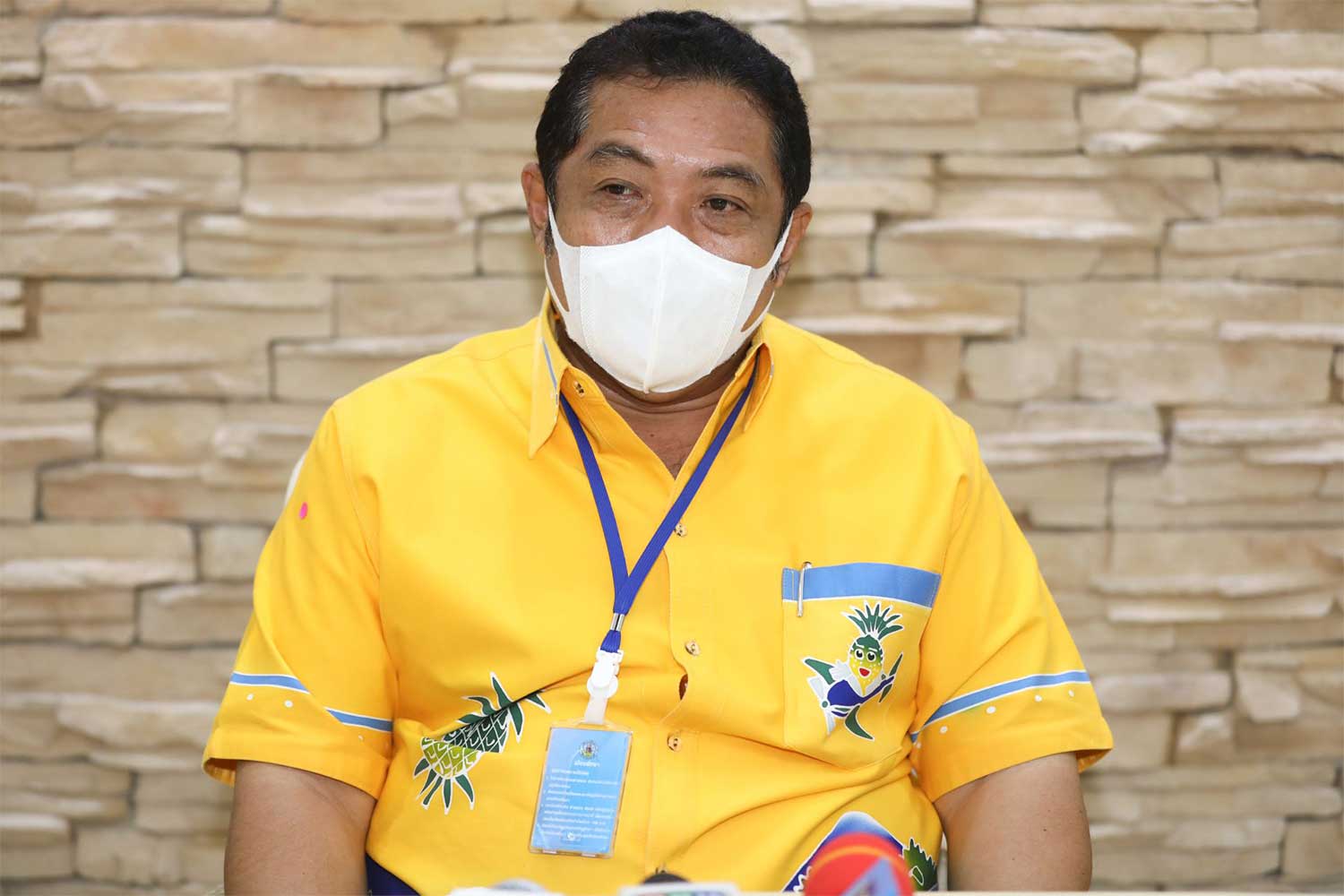 Although the the countdown was now cancelled, tourists were still expected to visit the resort city during the New Year holiday. The Covid-19 situation in the East was not worrying, Mr Sonthaya said.

He had sought cooperation from businesses, asking they notify authorities if they want to hold any activities to boost tourism. All must strictly follow health measures such as providing hand gel, hand washing, wearing face masks and social distancing.

Any gathering of more than 300 people needs prior permission.

The municipality would be on full alert to prevent the spread of the coronavirus, the mayor said. Tourist venues must be on their guard against the disease, even higher than before, the mayor said.